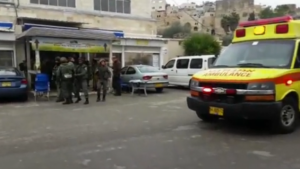 An IDF solider has been wounded in a shooting attack near the Meoras Hamachpeilah.

The soldier had a bullet wound in her pelvis, according to Magen David Adom. She was evacuated to Shaare Zedek Medical Center in Yerushalayim for treatment.

The victim was a cadet in Chevron on a field trip as a part of the army’s officer’s training course, the IDF said in a statement.

The apparent sniper attack, which took place at approximately 2 p.m., targeted the parking lot at the Meoras Hamachpeilah.

The gunfire came from the nearby Abu Sneineh neighborhood, the army said. Soldiers have launched a manhunt for the shooter.

Palestinian media reported that the sniper fled the scene following the shooting.

“When we arrived on the scene, we saw a young woman, about 19, fully conscious and being cared for by an army medical team that was near the incident,” MDA paramedic Hanoch Zelinger said. “She suffered from a penetration wound in her lower body. We loaded her up to the ambulance, and during the evacuation gave her intravenous liquids, a bandage and medication.” 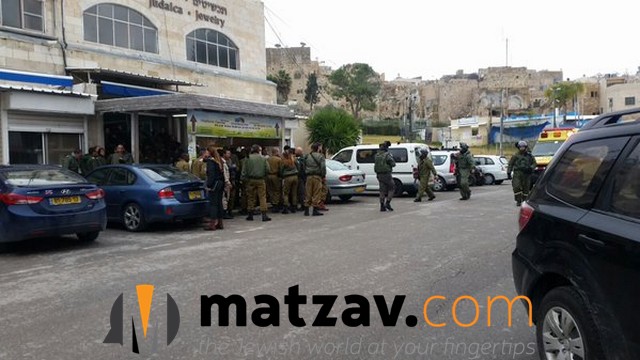 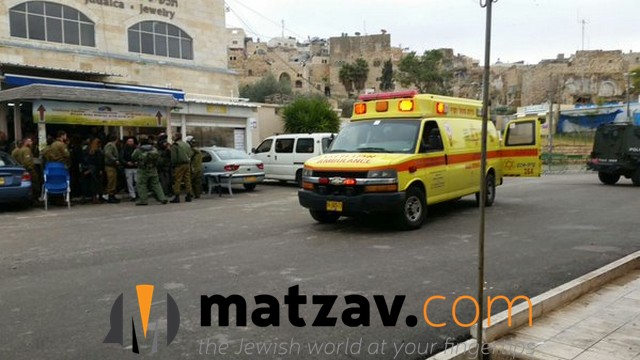 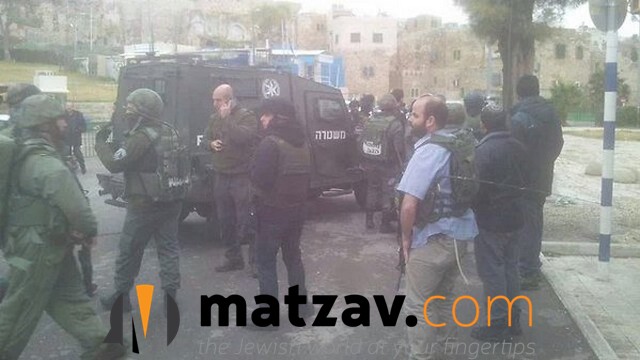 Times of Israel contributed to this report.