Three Jewish residents of the West Bank settlement of Neve Tzuf were murdered at their Friday night Shabbos seudah when a Arab terrorist infiltrated their village and went on stabbing spree.

The three victims were a 60-year-old father and two of his children in their forties. Hashem yikom domom.

The mother was also injured in the attack and is in critical condition.

The attacker, Omar el Abed, a 19-year-old Arab from the West Bank village of Khobar, was shot. The murderer had posted on Facebook earlier in the day explaining that he was motivated by the new security measures placed around the al Aqusa mosque.

The newly installed metal detectors have instigated riots all over Israel, killing two protesters, injuring hundreds, including police officers, and has led to the arrests of dozens.

Omar el Abed wrote the following on Facebook in Arabic. It is translated here on Matzav into English:

I am a boy who has not yet reached the age of 20, I have dreams and aspirations, and with the help of Allah I will raise them.
I loved life in order to draw a smile on people, but what kind of life in which women and youths are murdered, where they curse Al-Aqsa and we do not lift a finger.
It’s a disgrace to sit with your hands folded, you’re the ones who have rusty weapons in the house, you’re the ones who take out the weapons at the celebrations, are not you ashamed?
All I have is a sharp knife and it will respond to Al-Aqsa’s call.
You sons of pigs and monkeys, I am sure that if you open the gates of al-Aqsa they will come after men with an iron hand – I warn you.
I know I’m going there and I’m not going back here, I’ll go back to heaven, how good it is to die a martyr.
My mother is the father of my sisters, you are the ones who work hard after me, I go to heaven and I do not want any more.
I am giving you my will – they wrapped me in the black flag, wrapped my head in the flag of Elkassam and my chest the flag of Abu Amar and put them in the grave with me, I am aware of everything I say – asking me not to make eulogies and not to play songs, just remember me and ask everyone to The generations, we are all one, our blood is one, our enemy is one, the ex-one, so why the split we built? 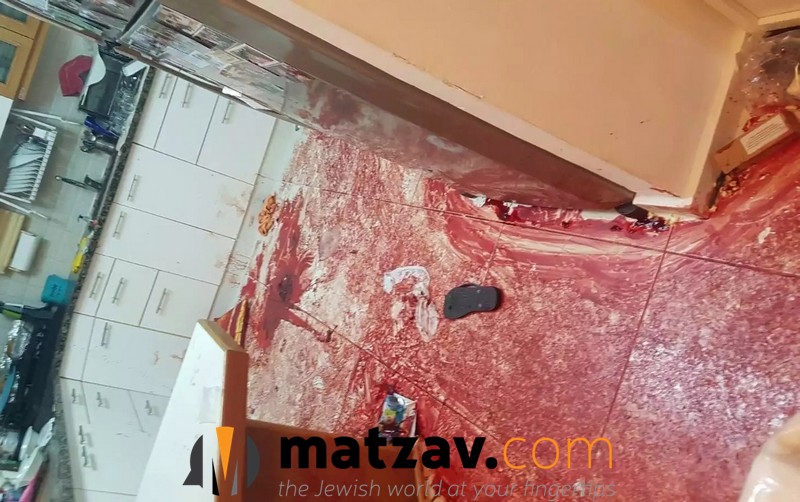 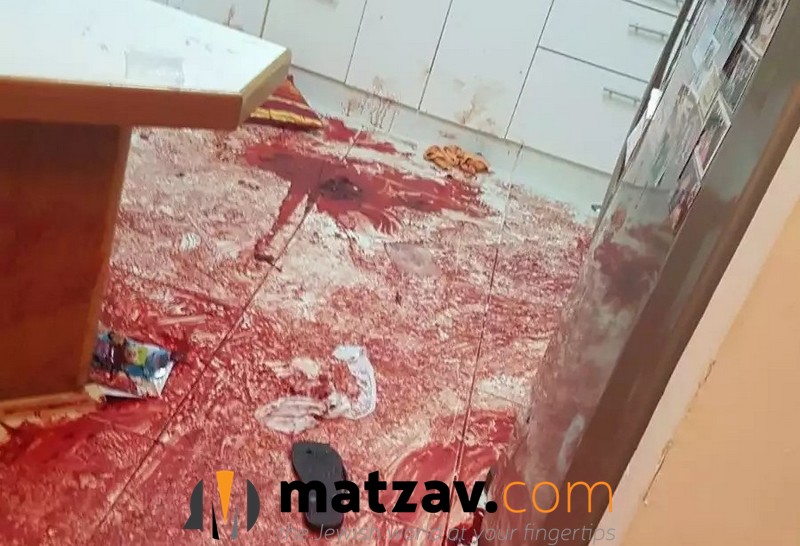 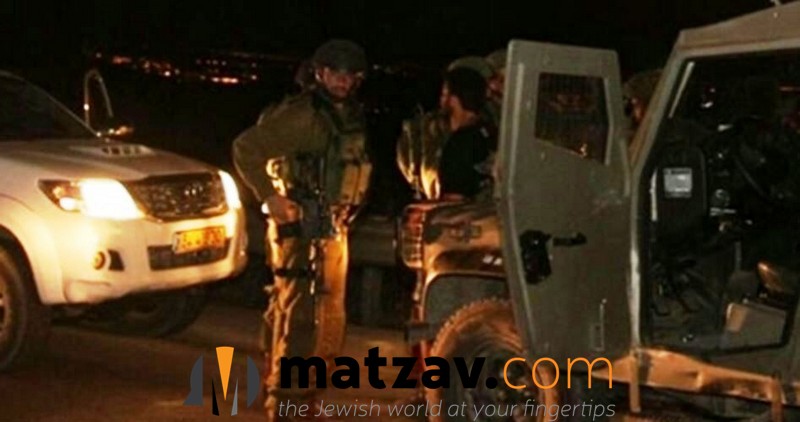 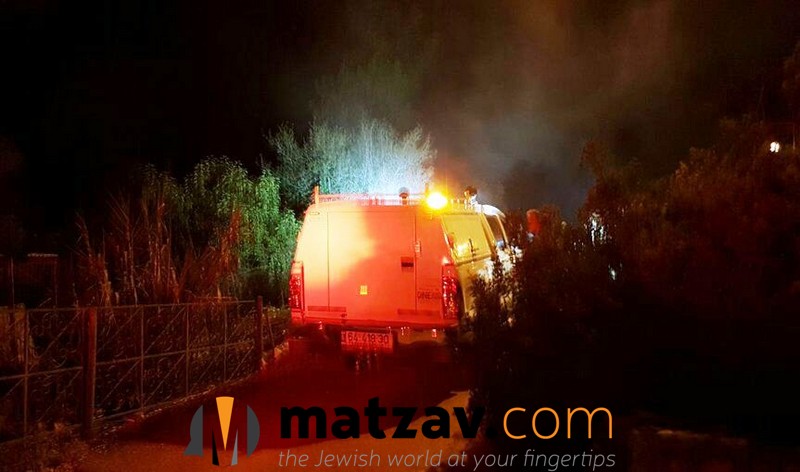