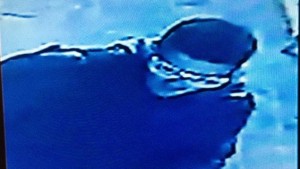 The terrorist who carried out the attack today in Tel Aviv is from Wadi Ara in northern Israel, police sources say.

He was acting out of Islamist motives, having been “incited” to violence, the police add.

His father saw his face in security footage of the attack and called police.

Having identified today’s terrorist, police are examining who helped him to carry out the attack.

The killer is said to have served time in jail in Israel, having been sentenced to a five-year term in 2006 for trying to grab a soldier’s gun.

Police have released a photograph of the improvised Car Gustav gun that he used: 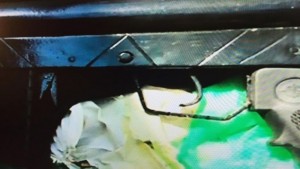