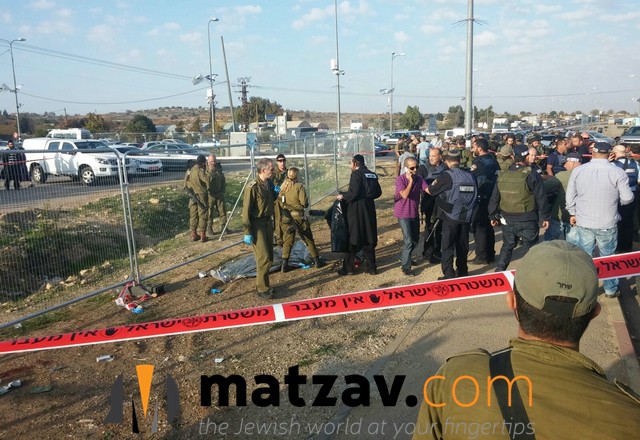 [Update below.] An Israeli girl has been injured in a stabbing attack at the Gush Etzion Junction, near the settlements of Efrat and Alon Shvut.

The girl received medicaltreatment at the scene and ambulances evacuated her to Shaarei Tzedek Medical Center in Yerushalayim.

The attacker was shot dead by security forces.

The victim is said to be about 17 years old. She was apparently stabbed in the head or upper body.

UPDATE: Hadar Buchris, the 21-year-old Israeli woman stabbed at the Gush Etzion Junction, near the West Bank settlements of Efrat and Alon Shvut, this afternoon, has passed away.

Hadar was administered emergency treatment at the scene before ambulances evacuated her to the Shaare Zedek Medical Center in Yerushalayim, where she was declared dead, Times of Israel reports.

The stabber has been identified as Wissam Tawabte, 34, from Beit Fajjar, a nearby Palestinian village. He did not have previous links to terror activity, the Shin Bet said. 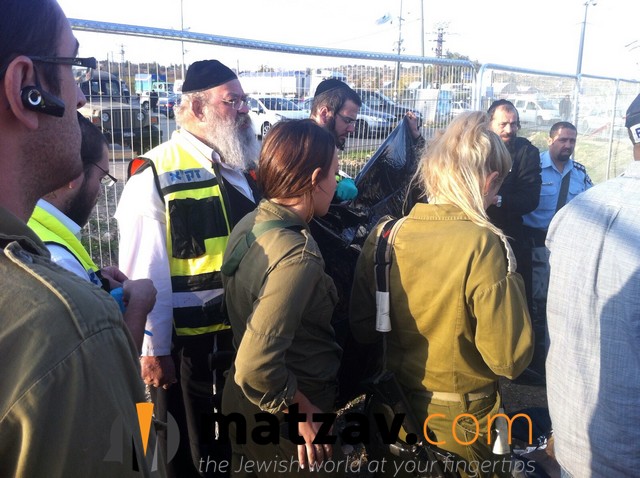 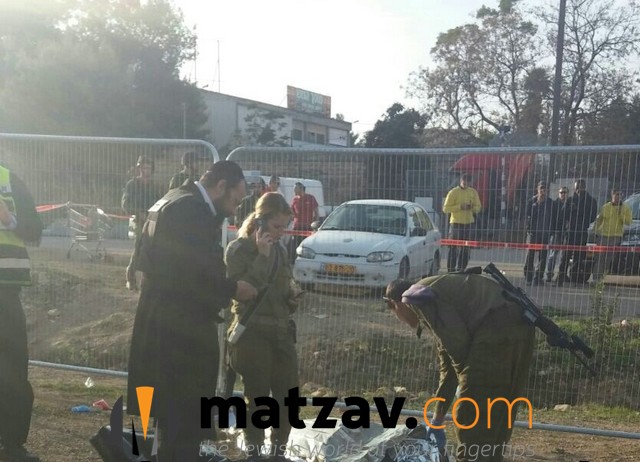 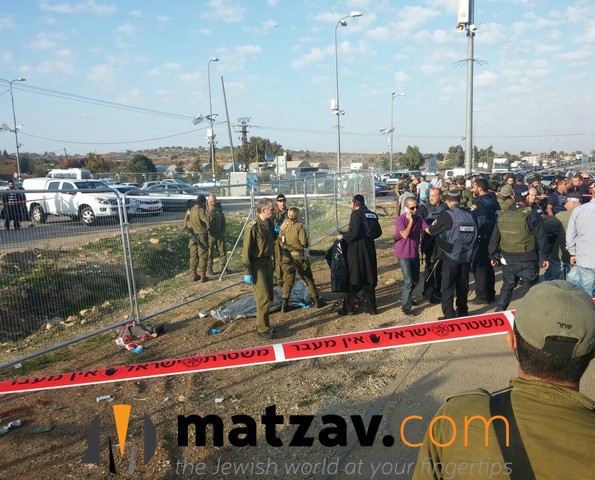 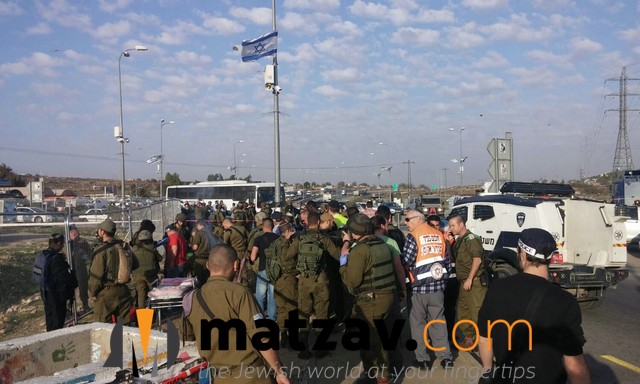 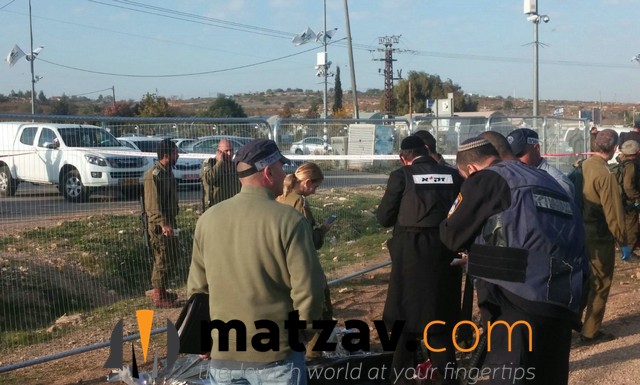 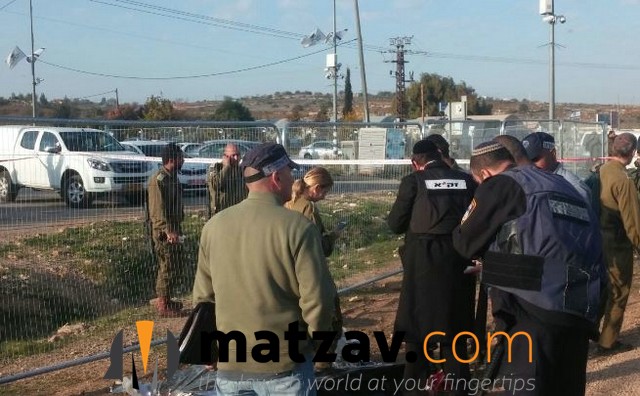