Five Jewish children who were raised in hostile Arab villages and rescued with their mothers by Yad L’Achim participated this week in a moving symbolic bris milah at Yad L’Achim’s Yerushalayim office.

Before the ceremony, the children were brought to the home of the Gaon and Mukubal Harav Benayahu Shmueli,shlita, head off the “Nahar Shalom” mekubalim yeshivah, who expressed an interest in each and every child and how he was rescued. Afterwards, the Rav blessed the children and sent a message to their mothers that he was awed by their dedication for the sake of their children’s Jewish education. He blessed the mothers that in the merit of this dedication they should see true Jewish pleasure from their children.

Afterwards, the group proceeded to Yad L’Achim’s Jerusalem office which had been decorated in honor of the festive event. The hatafas dam [extraction of a few drops of blood] Bris Milah – which is required by Halachah for someone who has undergone circumcision in a Muslim ceremony – was conducted by Harav Dror. At the conclusion, participants at the simchah broke out in spontaneous dance with the children, singing “and purify our hearts to worship You truly.”

From there, the youngsters traveled to the Western Wall for a special prayer, followed by a seudas mitzvah at a nearby hall that included a band. During the festive meal, Harav Chaim Rosner, shlita, of Yad L’Achim, wished the boys and their mothers a mazal tov and shared a thought from the Torah portion of the week. “Pharaoh’s decree was that ‘every boy should be thrown into the river,’ with the goal that nothing should remain of the Jewish people,” he said. “This ceremony is the strongest symbol of the continuity of the Jewish people – Netzach Yisrael lo yishaker.”

Harav Moshe Cohen, who is in constant touch with the boys through Yad L’Achim’s mentoring program, also shared some moving words on the meaning of Bris Milah.

At the conclusion of the event, the mothers expressed their gratitude to the Creator and His representatives, the activists of Yad L’Achim, and said that without the organization’s constant support, connection and aid, they would never have reached the blessed moment of bringing their children to Bris Milah. 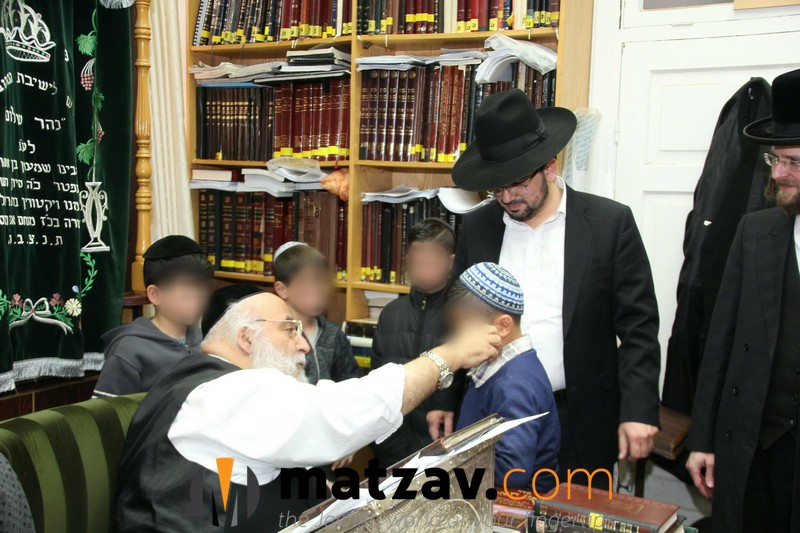 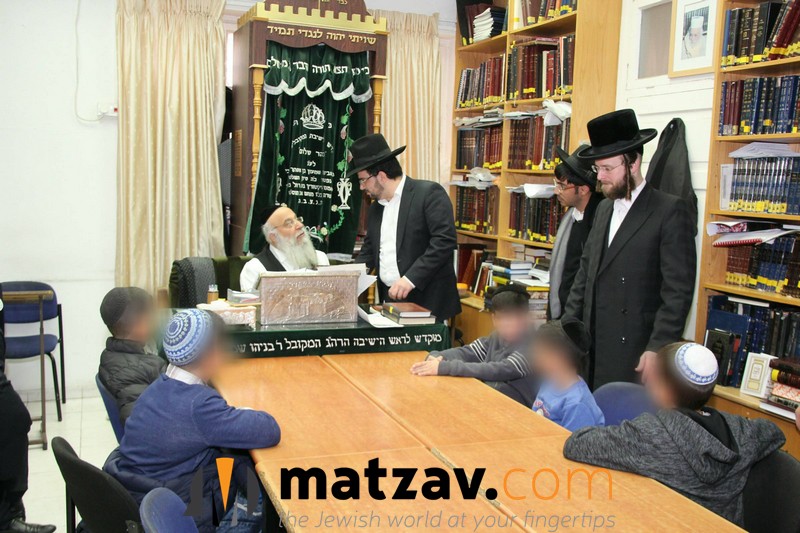 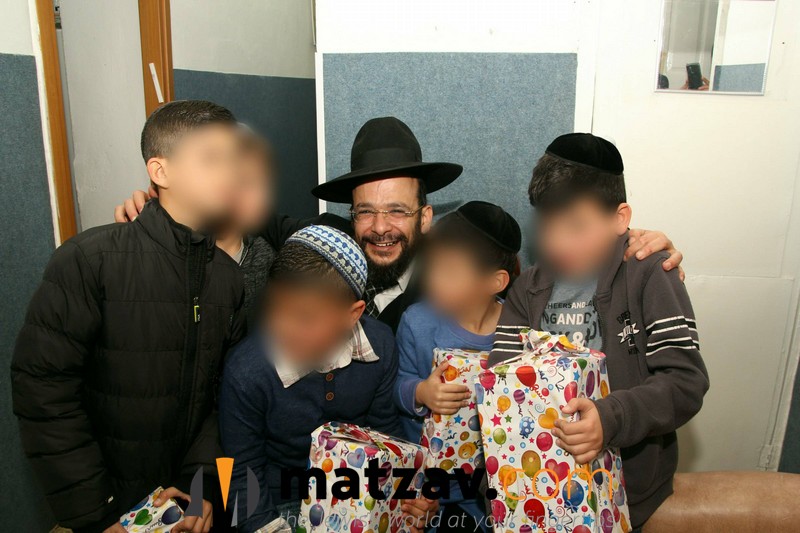