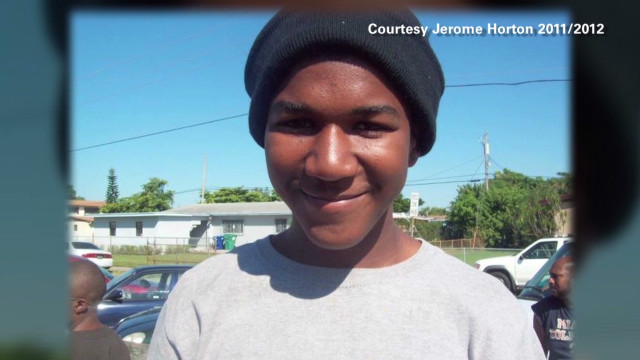 The mother of Trayvon Martin, the black unarmed teenager who was fatally shot by then-neighborhood watch volunteer George Zimmerman in Florida in 2012, is running for office in Florida.

Following her years of anti-gun violence activism since Trayvon’s death 7 years ago, Sybrina Fulton confirmed Saturday that she would be launching a bid for the Miami-Dade County Commission.

“Since 2012, I have advocated tirelessly to empower our communities and make them safer,” she told The Miami Herald. “But the work is not done. I am proud to announce that I will run to represent District 1 on the county commission.”

“Our county must continue moving forward so our families are safe from violence, can afford to live in Miami-Dade, and have access to good paying jobs,” she continued. “I am ready to take on these issues and many others in county government.”