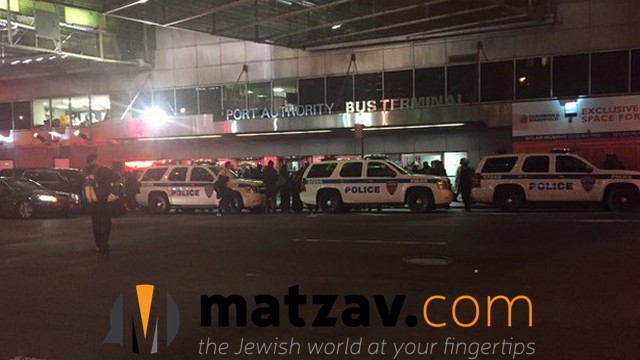 New York – The area around the Port Authority Bus Terminal was briefly evacuated Wednesday evening after a suspicious package was found.

The suspicious package was found in the area of 42nd Street and Eighth Avenue, officials told CBS2. Eighth Avenue was shut down at the scene beginning just before 6:30 p.m.

The entrances and exits to the Port Authority Bus Terminal at Eighth Avenue, 40th Street and 41st Street were also all closed. During the emergency, commuters were asked to use the entrances at Ninth Avenue and 42nd Street.

Portions of the area were also evacuated.

By 7:10 p.m., the suspicious package had been removed and the streets and terminal entrances were reopening.