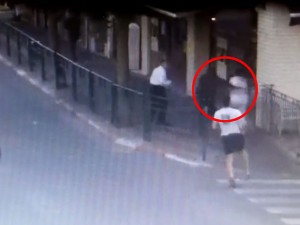 The poll was conducted by Nielsen among a cross-section of parents, who reported on how their children have been affected by watching videos of stabbing and other attacks on TV news reports and online.

According to Walla, since the recent surge of Palestinian violence against Israelis began a few weeks ago, the public has been bombarded by regular replays of every attack — caught on security and cellphone cameras.

According to the report, the survey shows that children exposed to such videos are 1.5 times more likely to experience some form of trauma.

It also revealed that 64% of children who have watched such videos are afraid to leave their homes.