One Israeli man was injured in a stabbing attack in Chevron.

A Palestinian terrorist infiltrated the Chavat Mar community and stabbed his victim, who shot back at the attacker, neutralizing him.

Magen David Adom arrived at the scene to treat the 33-year-old victim.

The terrorist reportedly succumbed to his wounds.

The victim seemingly heard noise outside his home and went out to check when he was attacked by the terrorist, who was in possession of two knives. The Israeli went back into his home to get his gun and was followed by the terrorist. The man then shot the attacker. 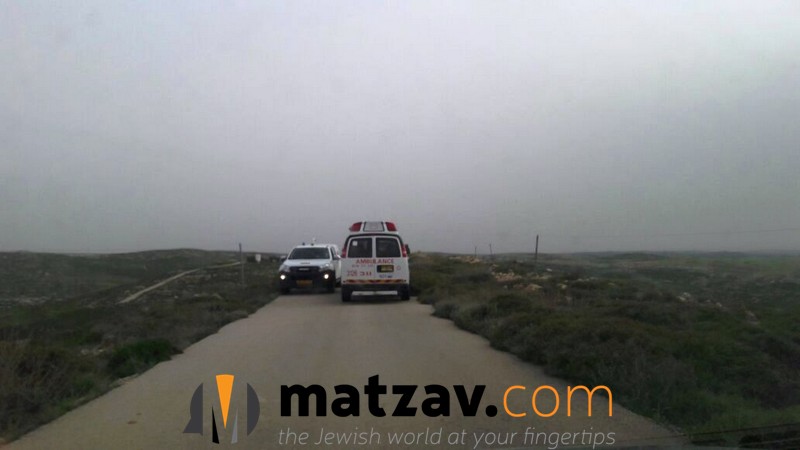 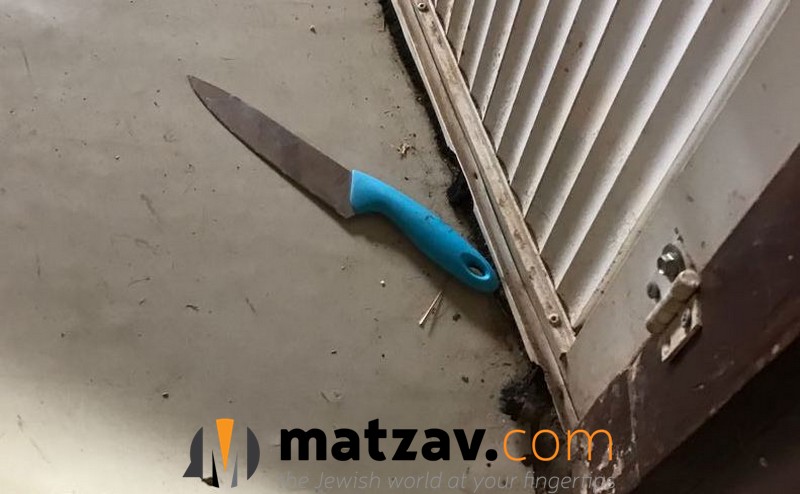