As Torah Vodaath marks its hundredth year, the Yeshiva has launched a world-wide Centennial Celebration that will culminate in a gala Dinner to be held on May 26th at the Brooklyn Marriot. The Centennial Celebration is multi-faceted, including a historic the publication of an unprecedented coffee table size book titled “America’s Yeshiva” being written about the rich history of this foundational makom Torah.

Recognizing the transformative impact of Torah Vodaath throughout its first century, one of the Torah community’s most prominent philanthropists and machzikei Torah, Reb Shlomo Yehuda and Tamar Rechnitz, have stepped forward to once again pledge their magnanimous support for the Yeshiva. Thus, the Centennial Book will now be named The Belsky-Rechnitz Family Edition 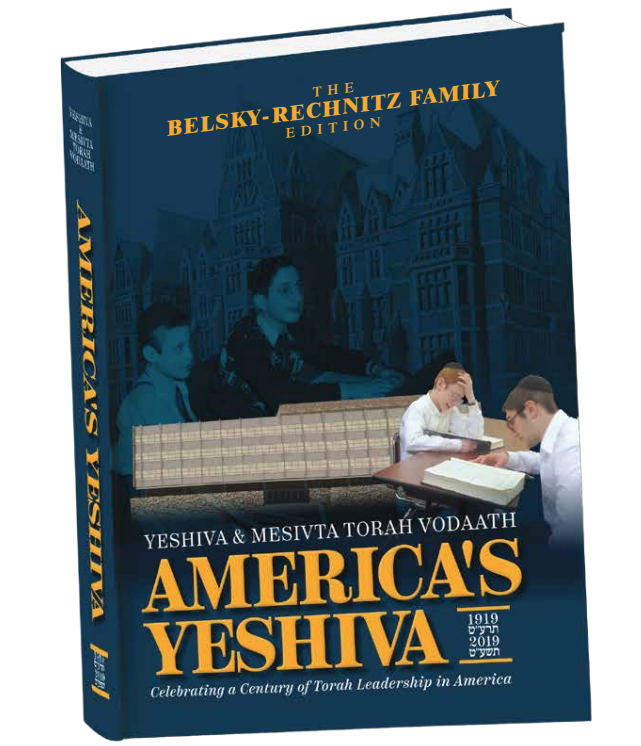 Because to Reb Shlomo Yehuda and his family, this book, and Yeshiva Torah Vodaath as a whole, is so personal.

Reb Shlomo Yehuda’s wife, Tamar, is a daughter of the legendary Rosh Hayeshiva, Moreinu Horav Chaim Yisroel Halevy Belsky zt”l, and a great-granddaughter of the founder of the Yeshiva, Rav Binyomin Wilhelm zt”l.

For years now, Reb Shlomo Yehuda has taken a personal interest in Yeshiva Torah Vodaath, so impressed is he by the growth of this outstanding Yeshiva, which, while maintaining its founder’s ideals and values, is an up-to-date, contemporary mosad that is producing leading Bnei Torah and outstanding talmidim who go on to impact Torah communities wherever they reside.

This past week, Reb Shlomo Yehuda reached out to the Hanhallas Hayeshiva and shared with them that he would like to sponsor the upcoming historical book in memory of his father-in-law, Moreinu Horav Belsky zt”l, and as a tribute to the greater Belsky Family. Thus, the book will be known as The Belsky-Rechnitz Family Edition, the Guests of Honor at the Dinner in May will be The Belsky Family worthy heirs of their illustrious forbears and integral components of the Torah Vodaath legacy. Horav Reuven Noach Kohn shlita, Rosh Kollel Zichron Yosef in Kiryat Sefer and son-in-law of Horav Belsky will serve as Guest Speaker.

The glossy book will feature numerous chapters sponsored by loyal supporters of the Yeshiva and admirers of all the Roshei Hayeshiva who have stood at the helm of Torah Vodaath over the decades and the loyal baalei batim who helped carry the burden.

Many alumni and good friends have already come forward to express their commitment to the Yeshiva through sponsorship of various portions of “America’s Yeshiva” – partnering with the anchor patrons of “America’s Yeshiva” – Reb Shlomo Yehuda and Tamar Rechnitz. The Centennial Celebration will recognize the glorious past and will help Torah Vodaath prepare for its second century of Torah leadership in America iy”h with great success! 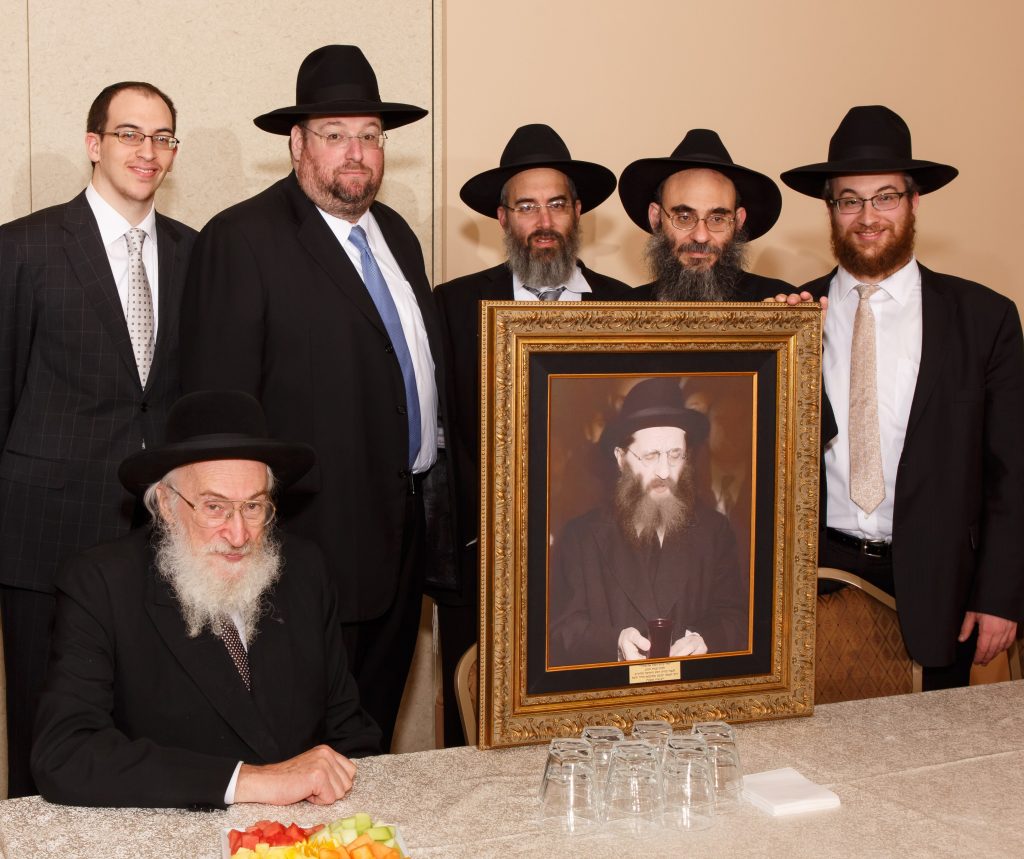 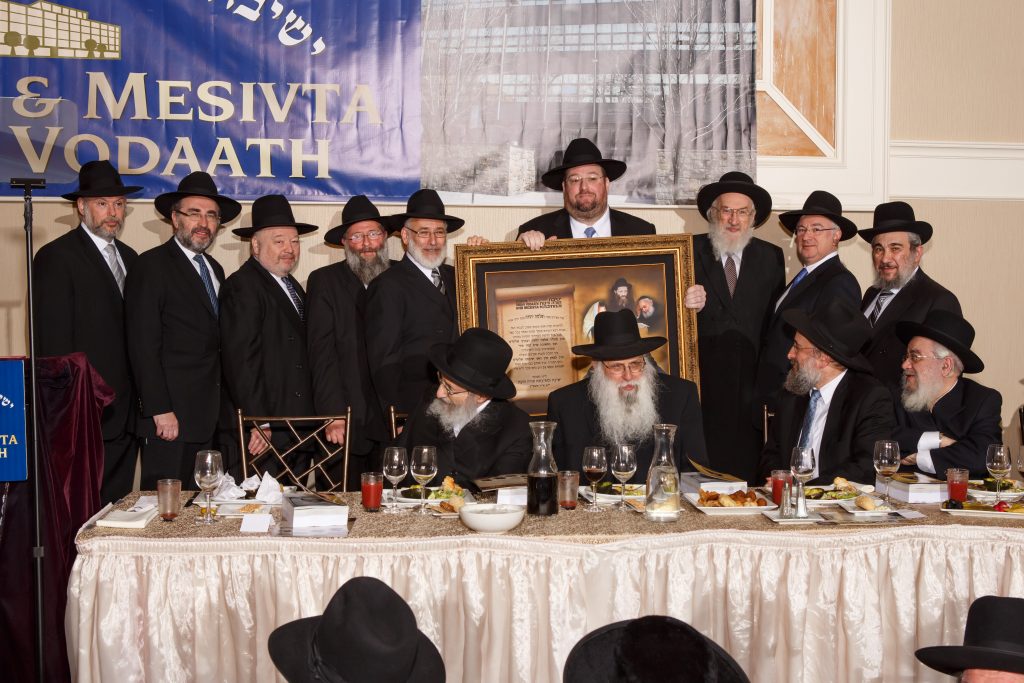