A male and female soldier were lightly injured by a mob of terrorists, after their military Jeep was pelted with stones.

The two soldiers had accidentally entered Jenin when they were attacked. The mob also managed to snatch a rifle belonging to the soldiers. The soldiers were safely escorted out of Jenin by PA officers, who arrived on the scene  before any more injuries were incurred. 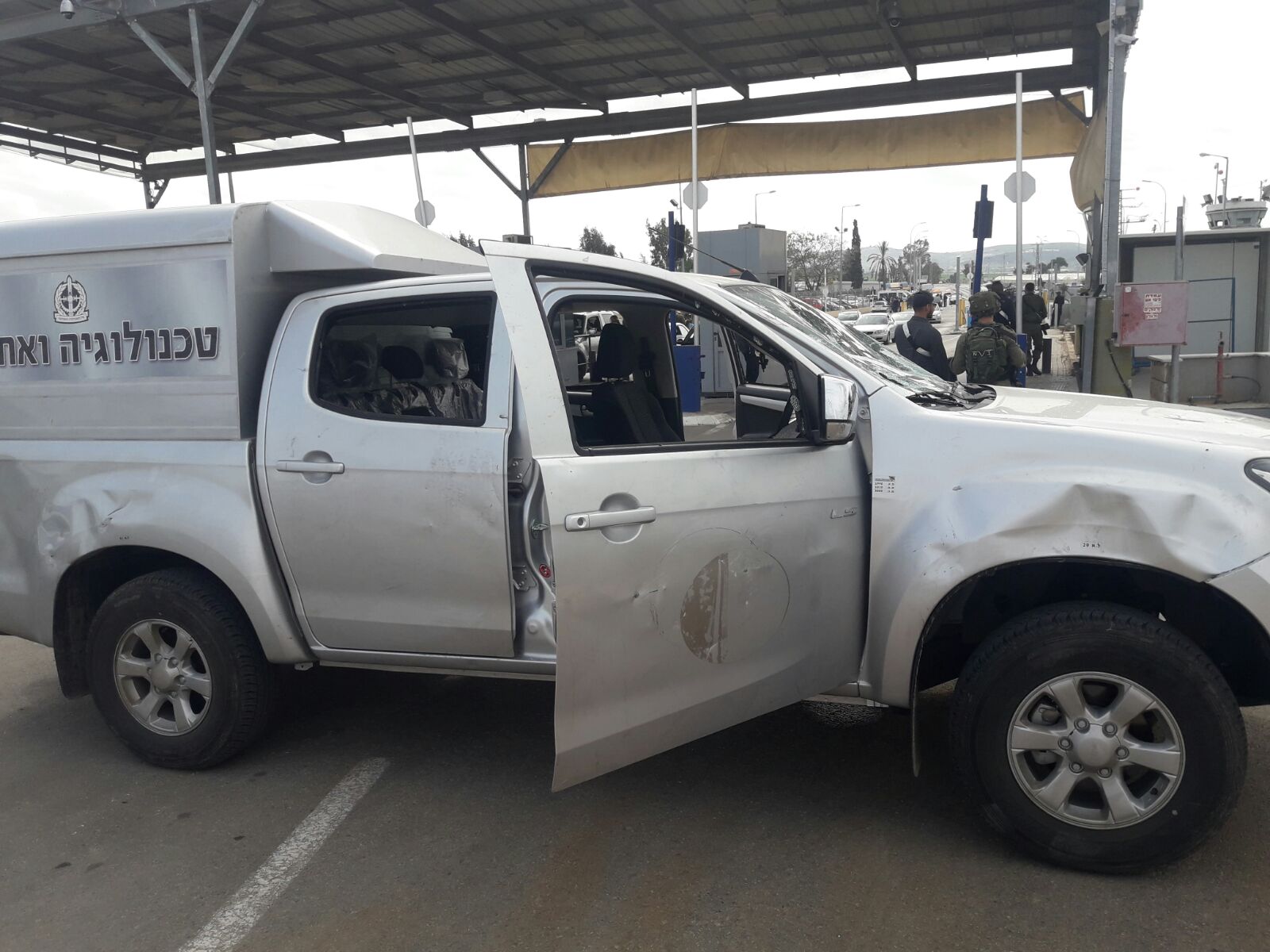 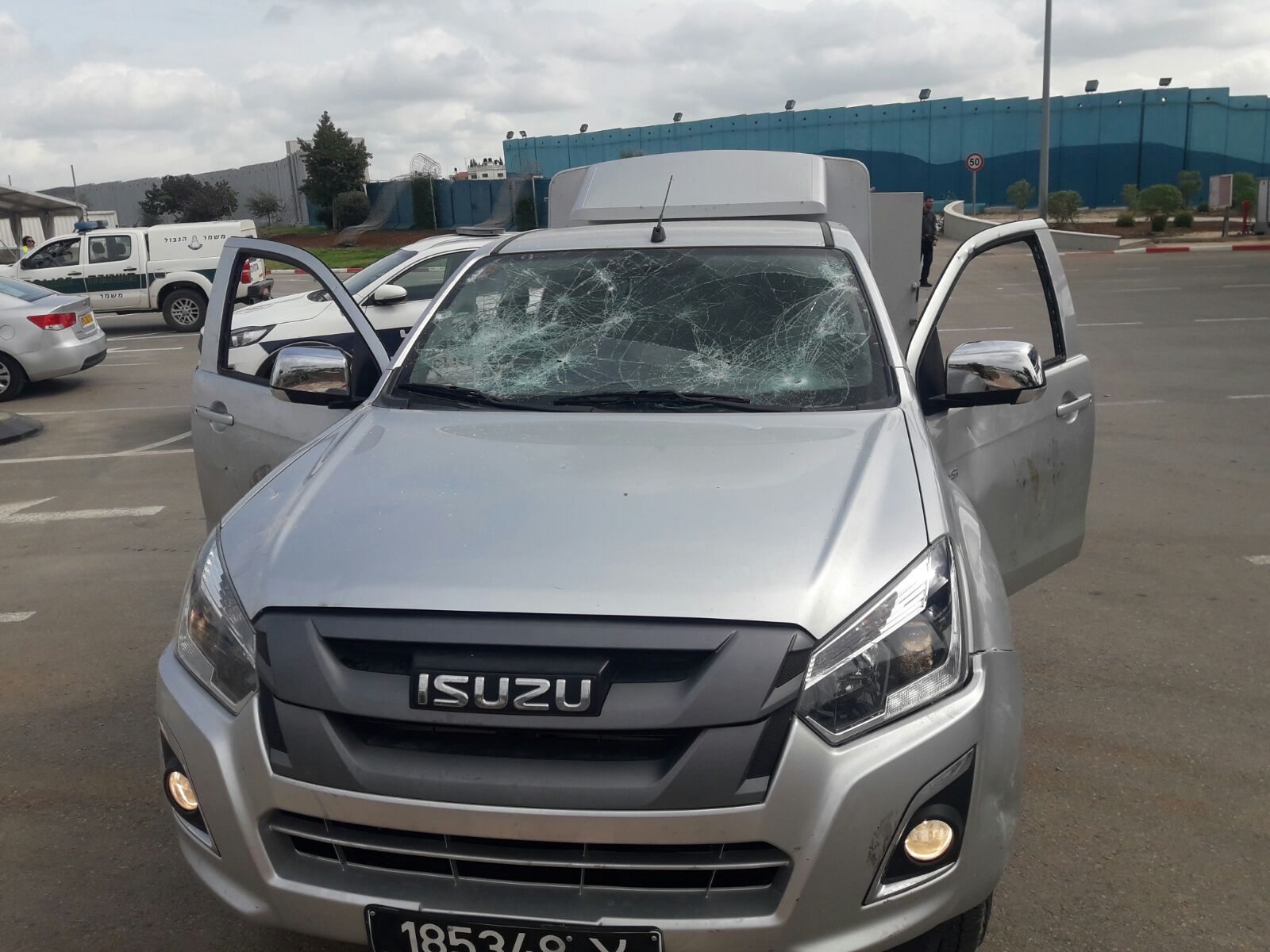 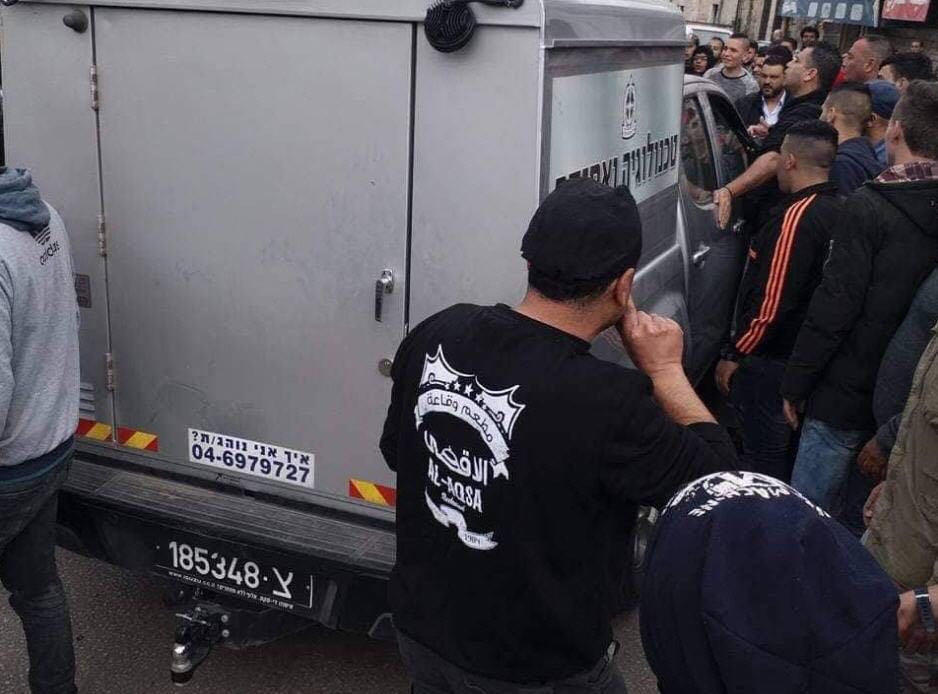