The reason we use oil to celebrate the neshama for Chanukah is because it’s a symbol of the Jewish People that can never be mixed with others…and we ALWAYS RISE TO THE TOP…..

On a week that was forcast for rain..the sun came out to shine a light on 560 “Pachim Kitanim” that Yackov Aveiniu had to battle the Sar shel Eisov to come back for because he knew that they were the key to the future!!

And they were all waiting for us….560 boys and girls from Shuvu Netanya  standing singing and dancing and waving their flags….As if we were conquering war hero’s returning from battle……The truth is THEY are waiting to RETURN….waiting for the knowledge and the courage. And so are the Parents…who personally told me they are waiting for their kids to bring them back to yidishkeit to REBUILD the Bayis Neimon to return to Hashem……

HOW DOES HE FEEL WHILE HE WAITS?

An Askan who ran an after school program for 7 OTD boys got a phone call thats every parent’s worst nightmare…..there was an accident and his son nebech was killed….During the shiva the phone rings and one of the boys calls to say that he speaks for all 7 and that they heard what happened and to honor his son’s neshama they will ALL KEEP SHABBOS this week….so one of the people listening SAYS BIG DEAL!!

Next week they will go back to chillul shabbos!!..

And @ that point the father got up with strength and incredible insight shouted….NO YOU ARE SO WRONG..

What would I do to have my little boy for Just One more Shabbos??!!

24 hrs of hugging and kissing him again…

Putting him on my lap and sing zemiros .

WHAT WOULD I DO TO HAVE THAT??

He misses them terribly…

What would he do to have them for ONE SHABBOS??

What REWARD would the Melech Malchai Hamilochim give to the one who gave him back his children? 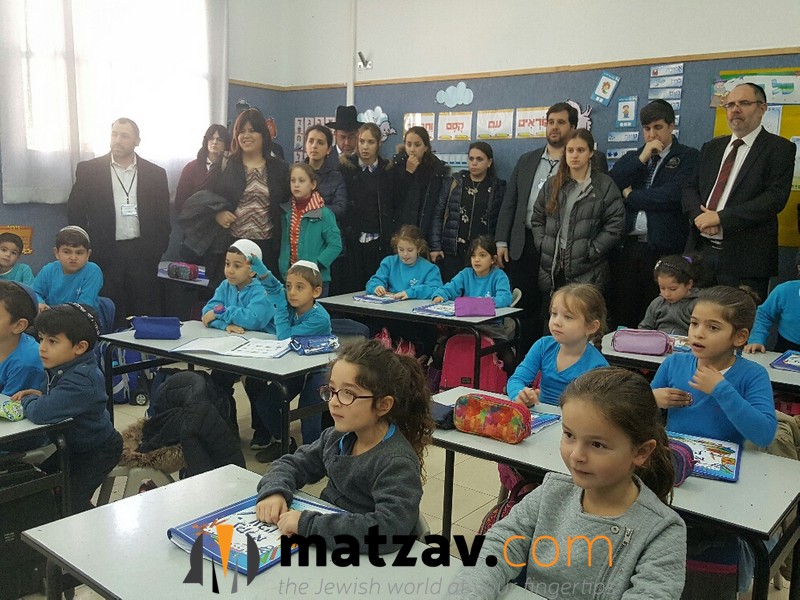 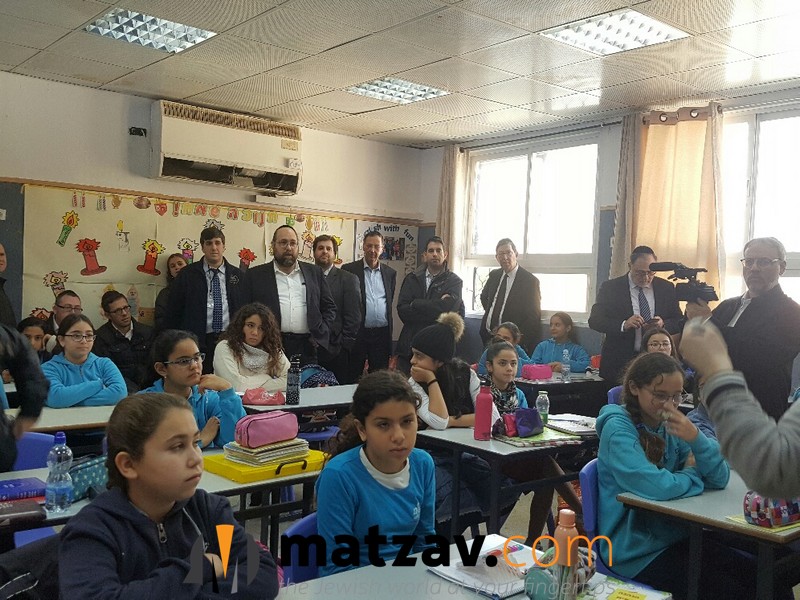 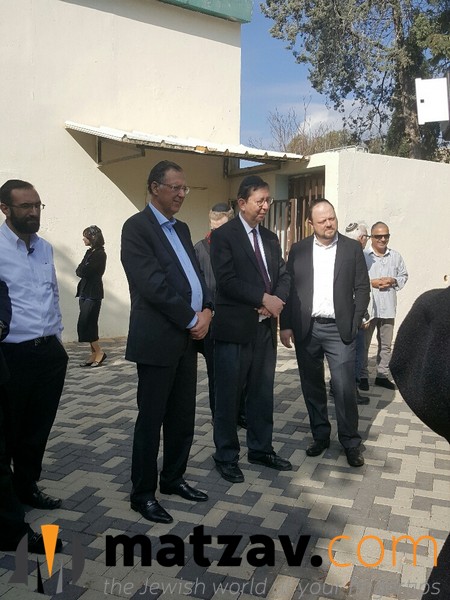 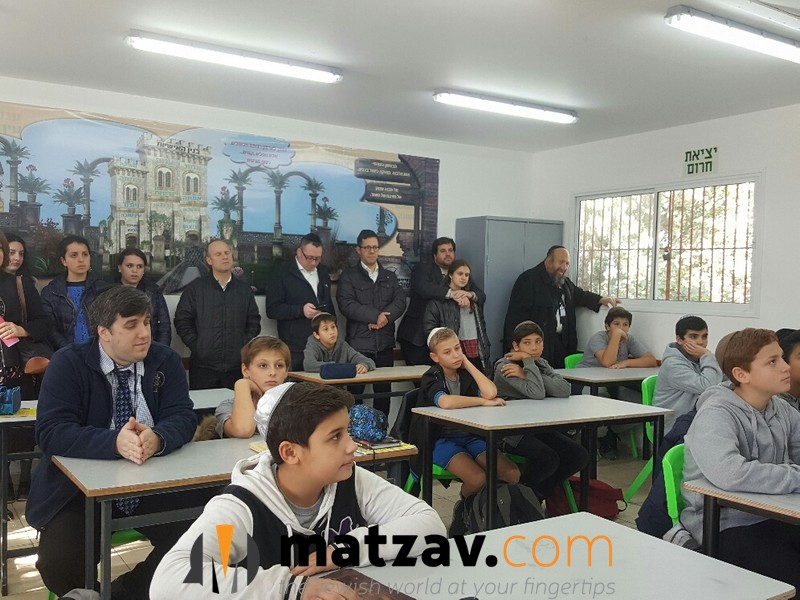 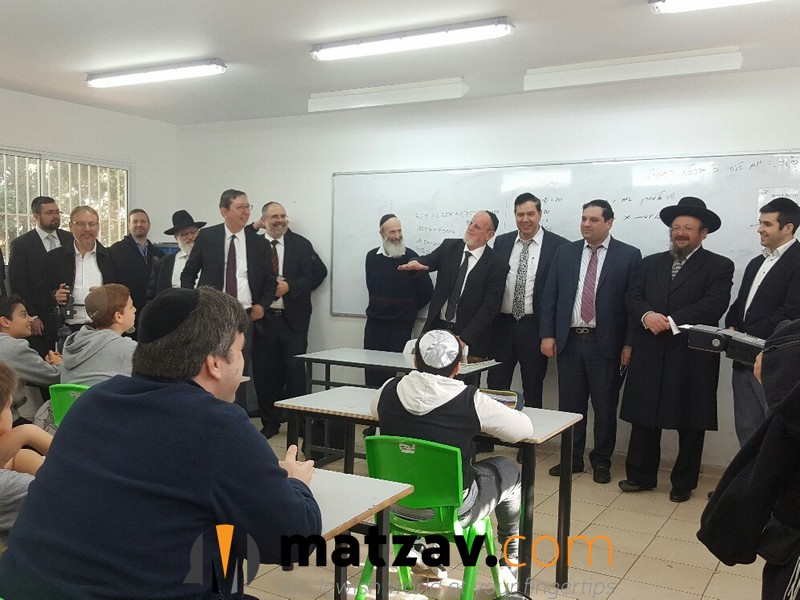 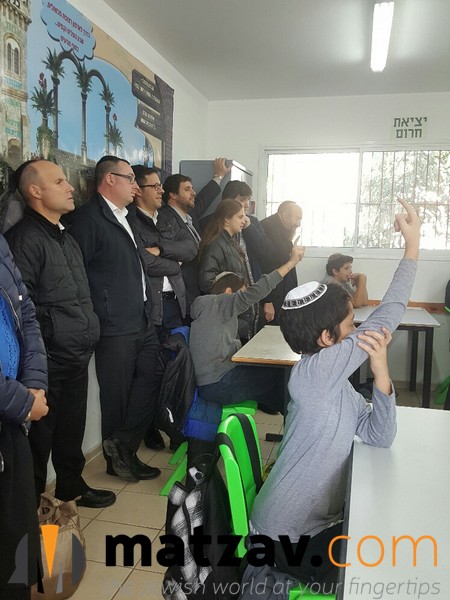 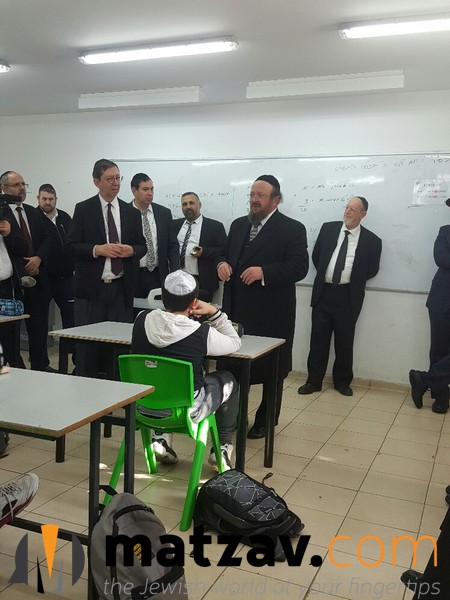 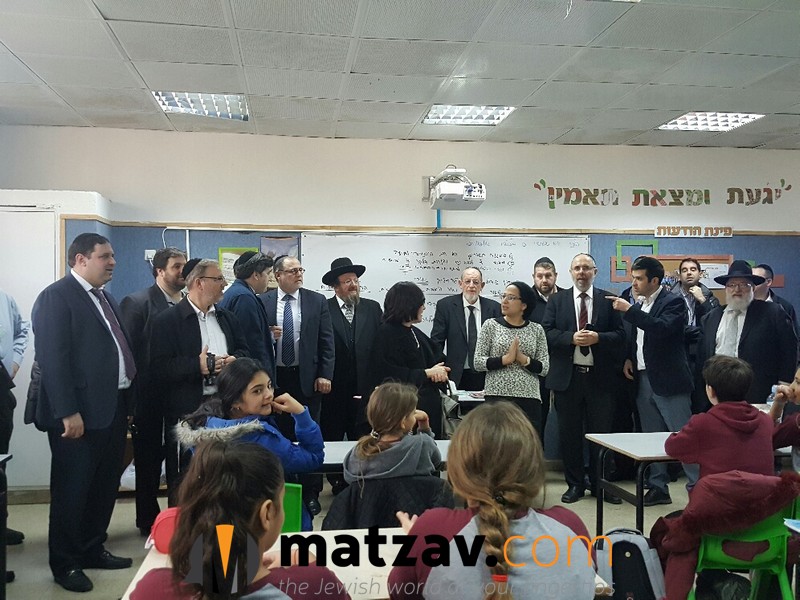 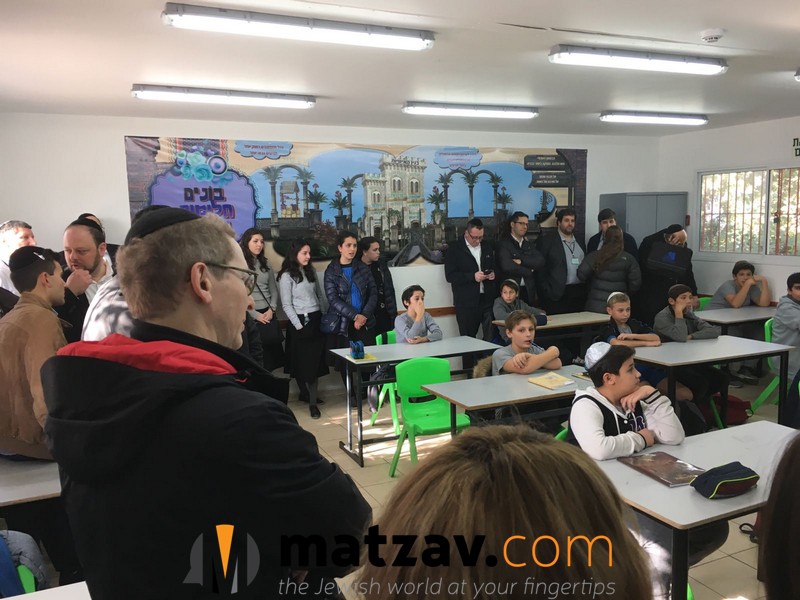 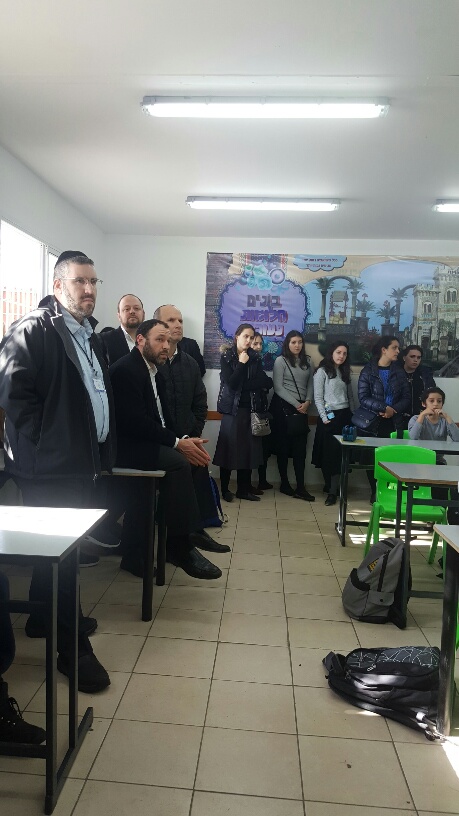 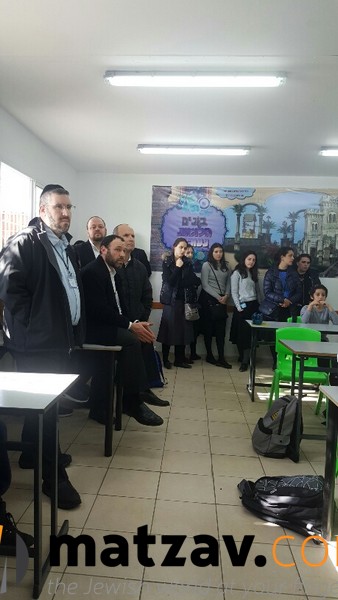 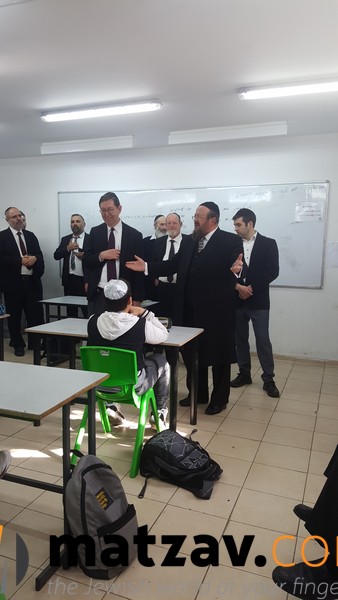 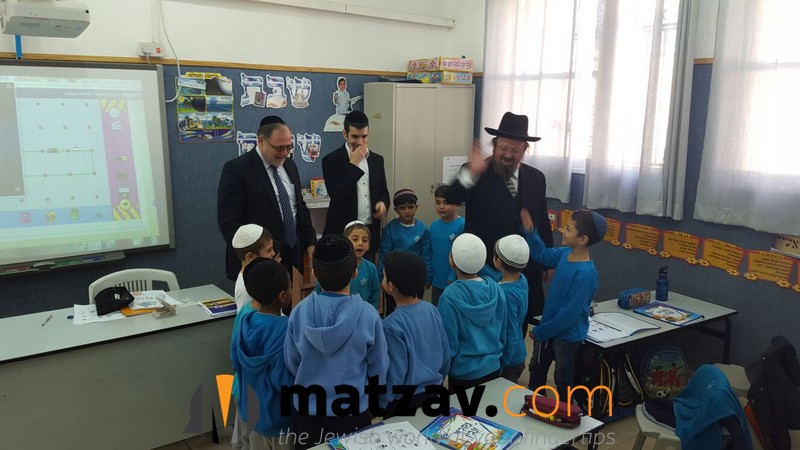 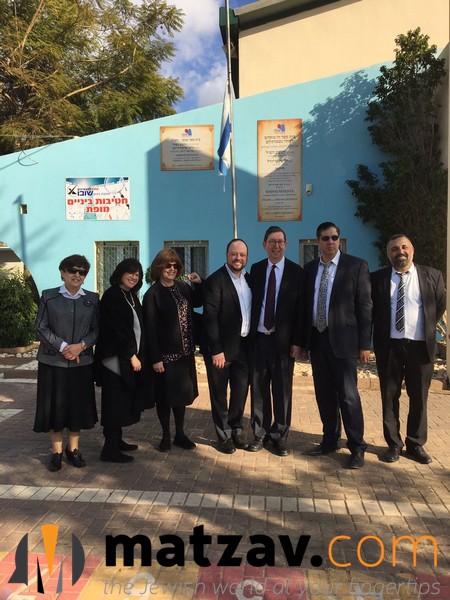