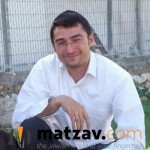 My two little sons are my life. Not only are they the focal point of my everyday life, but their very names represent my life’s journey to where we are today. My Shlomo is named for Shlomo Hamelech, whose wisdom I needed to grow up in the home of my Christian father while being beaten for trying to keep the Torah. My Simcha is named in celebration that we can now keep Mitzvot openly with joy; something I couldn’t do before. I kept as many Mitzvot as I was capable of, along with my younger sister Natali, but it was always under duress.

My family moved to Nahariya, Israel from Russia in 1997, when I was 7 years old. For a short while we were sent to public school but later switched to Shuvu for the academic level and the advantage of it being a Russian geared school. Natali and I soaked up all we learned, though keeping any Mitzvot in our house was lethal. Any mention of Judaism would have us physically abused by our father.

I kept Shabbat secretly for two years, but it all came to a head on the Friday night of the Pesach Seder. I was supposed to go to my teacher’s family for the Seder, so I let my parents know that I was going to be going out with my friends that night. On my way out, my father asked me to sign a document he needed for the bank. My mind shifted into panic mode and I frantically tried to come up with an excuse to avoid be Mechalel Shabbat and Pesach. It was too late, though. My father picked up on my fretfulness. I was grounded to stay home and there was no way out.

After my parents went to sleep, I made a Seder in my bedroom to the best of my ability for Natali and myself. We sang softly by the light of the streetlamp and ate whatever Pesach food I had managed to procure and hide before the Chag had started.

I was lucky enough to continue in Shuvu through 12th grade. I continued on to Ofakim Seminary where I was set up to meet my husband, Aaron, who also became frum through Shuvu. He came to Israel in 2003 and went to Shuvu in Jerusalem. Shuvu helped him get a Brit Milah and gave him his first pair of Tefillin. After two years in Shuvu, Aaron went to Yeshivat Kiryat Malachi. We settled in Ofakim where he is currently learning in Kollel.

Right before I got married, I received the most precious gift from one of my closest Shuvu teachers. Morah Sari Kula had been writing down my achievements both big and small throughout the years. She kept them compiled in a notebook and had the stories typed up and bound into a book that she named V’Al Hagevurot. She gave it to me so I could forever treasure each and every step it took to be Zoche to be living such a life of Torah. 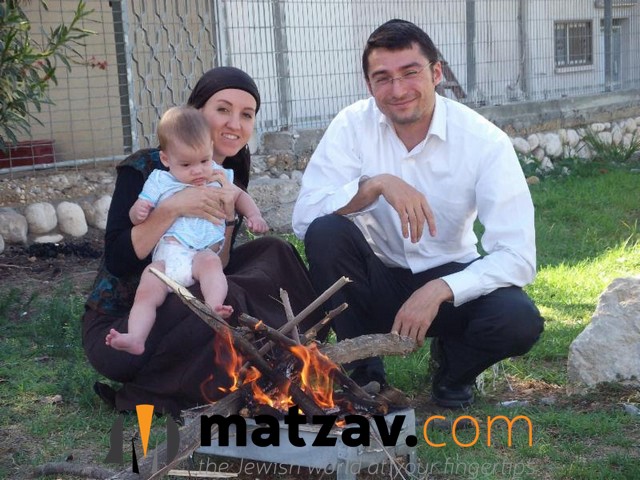 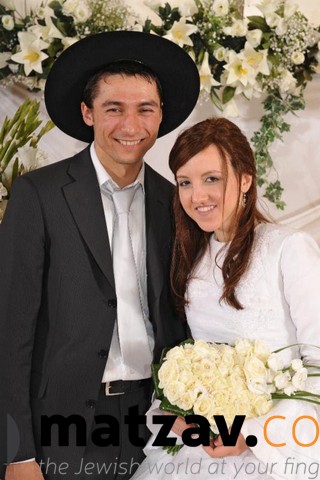