Recently hired by Rabbi Pinchas Goldshmidt, Chief Rabbi of Moscow to run a Kiruv program there, we managed to catch Rena before she emigrates back to Russia.

As I leaf through the pages of our wedding album with my 4 year old, Yonason Hersh, my mind wanders and a wave of pain passes over me. Nowhere in those pages will you find my parents. Not even a glimpse of them somewhere in the background. My parents weren’t there. They were both Baruch Hashem well and even quite close by, but it was the price I paid for becoming religious. They flat out refused to attend.

We moved to Israel in 1993 knowing nothing much about Judaism. We lived on a Kibbutz for two years and then moved to Pardes Chana, right outside of Hadera. I was enrolled in Shuvu for the educational level they offered. Although I loved school and enjoyed learning about Judaism, I was unable to put any of it into practice at home.

I was very close with my teachers and principals and when Shuvu decided to open a high school with a dormitory in Jerusalem, I asked them to help me persuade my parents to send me there. A few members of the Shuvu staff made a home visit to my parents and somehow convinced my parents to allow me to attend. It was there that I finally blossomed. I was not only permitted, but encouraged to embrace the Mitzvot.

Although I remained respectful to my parents throughout, and till this day make the long trip to visit them with the kids on a regular basis, it was very difficult for me to go home during vacation. I was able to say Shema, and do other small and discreet Mitzvot, but nothing more than that was tolerated. At that point, though, I knew that the Torah was Emet and that I was doing the right thing. I saw how much my teachers cared and advocated for me and I strived to emulate them. Looking back, I am thankful that my teenage rebellion moved me in the right direction and changed my life in such a positive way.

After graduating 12th grade I went to Seminary in Haifa and then continued on to a religious college. I was introduced to my husband, Meir, whose entire family became religious with Shuvu’s help. My initial reaction when I first saw him was that he looked just like my teachers’ husbands. He wore a white shirt, dark pants, and looked Frum through and through. I was thrilled.

Throughout my engagement period, I pleaded, begged and cajoled my parent to come to terms with who I am and the fact that I was Frum. To no avail; I had disappointed them in such a deep way that they refused to walk their only daughter down to the Chupah. They were so indignant that they preferred to stay home on the night of my wedding. 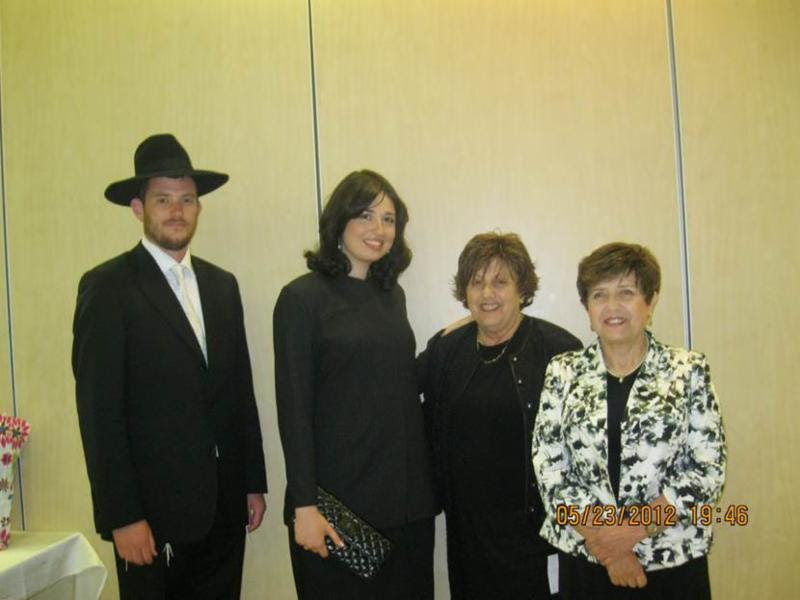 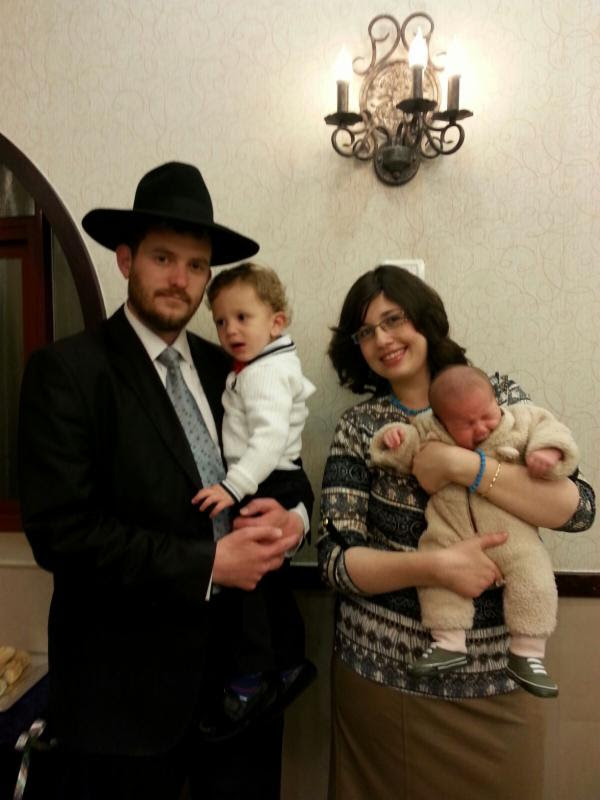 Meir and I live in Beitar with our two sons, Yonason Hersh and Dovid Eliezer. Shuvu was and is my family. My in-laws are Baruch Hashem so helpful and supportive. Although I often wish the situation could be better, nonetheless, without a doubt I feel that all the hurt is worth it to be able to live a true life of Torah.