In an act of shocking vandalism at the Whitefield Jewish Cemetery, the kever of the venerated Manchester rosh yeshiva, Rav Yehuda Zev Segal zt”l, was destroyed over Shabbos.

The desecration came as part of a larger scale vandalism that included the tossing trash across the cemetery.

The vandals threw seforim on the floor and ripped sinks out of a wall in the bais hachaim, making off with the pipework.

The vandals remain at large and their motive is not know as police are investigating this shocking incident.

One report said that the vandals smashed Rav Segal’s grave in search of a “treasure.”

Other graves at the cemetery remained untouched.

Rav Segal, whose gravestone was smashed by the vandals, was a great tzaddik and talmid chochom perhaps most well-known for promoting and organizing the daily study of hilchos shmiras halashon. 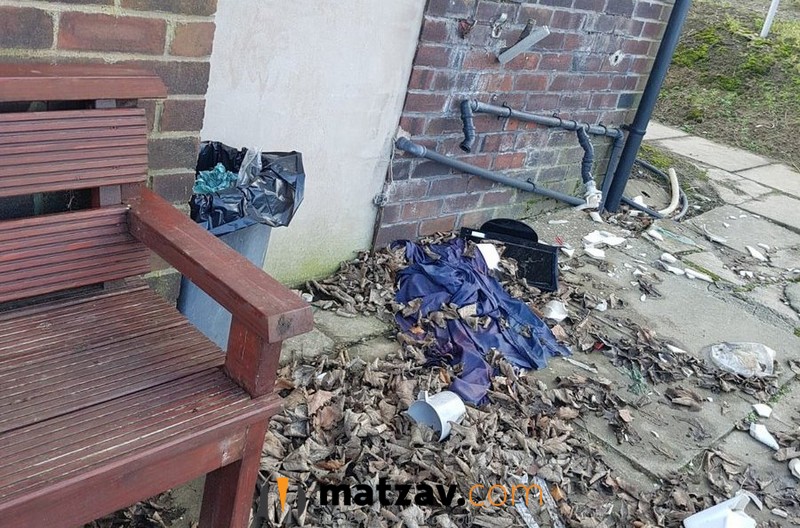 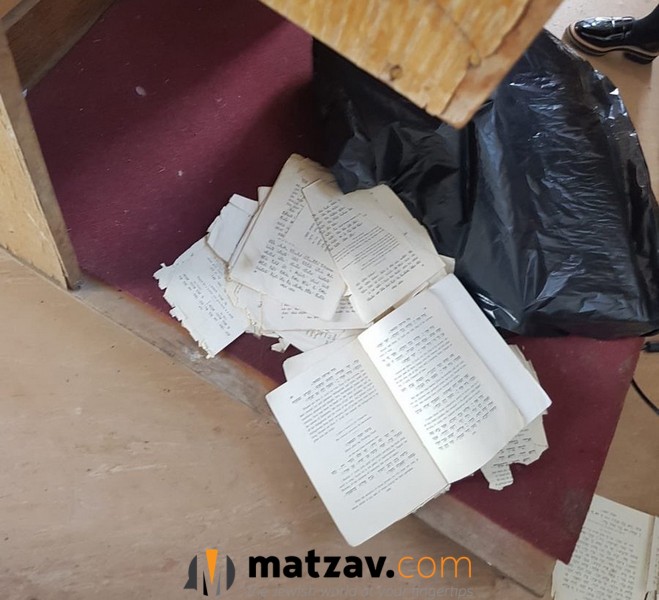 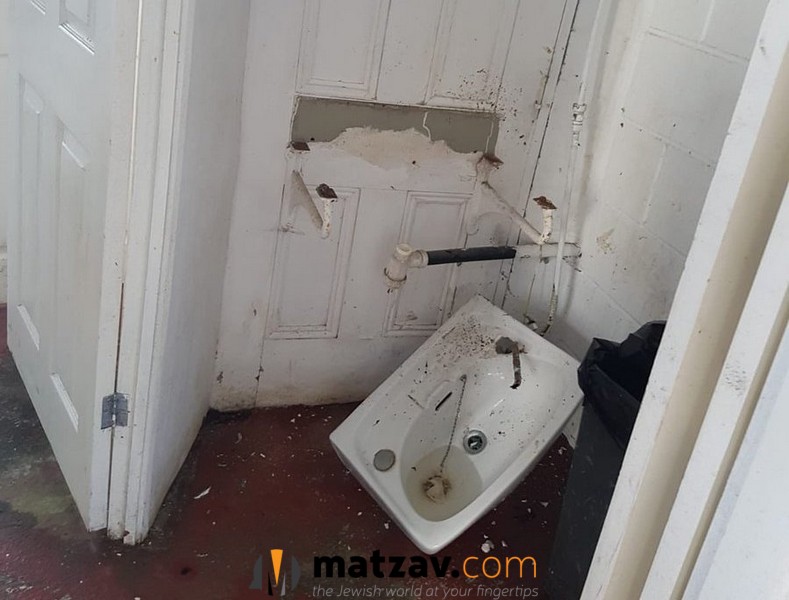 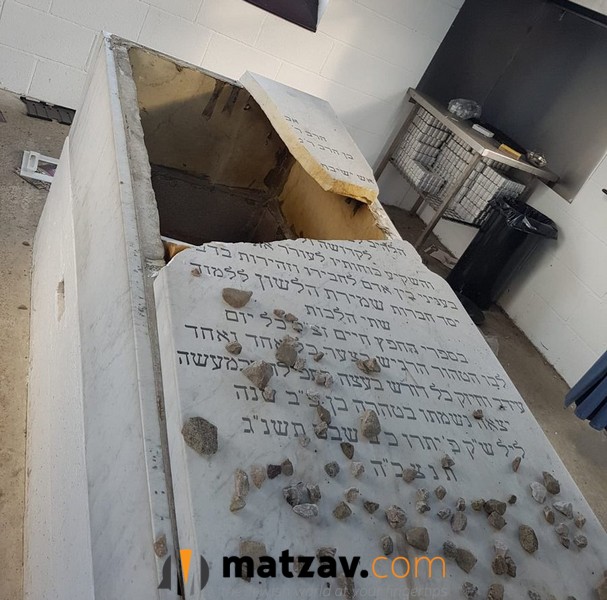