Tragedy struck the small Israeli town of Migdal when a 23-year-old mother, Dor Sela a”h, was stabbed to death by her husband, who also killed their two children, Yosef and Binyomin, an 8-month-old baby and a toddler one and a half years old.

The man is suspected of also murdering the neighbor’s child, Nachman z”l, an 11 year old, and stabbing an 10-year-old brother, Natan, who escaped through a window and pretended to be dead. He was taken by helicopter to Rambam Medical Center in Haifa in critical condition. He is now stable.

Nachman was a son of R’ Yisroel Attya, a Breslover chossid. Nachman and Natan were apparently invited for the Shabbos seudah to their neighbors, the Selas. It was during the seudah that the unspeakable incident took place.

Nachman and Natan were both students at Talmud Torah Chemdas Hatorah in Tiveriah which is led by Rav Dov Kook.

The murderer was arrested in an orchard near his apartment.

The murder was reported at 2:48 p.m. and police converged on the man’s apartment.

Migdal is a small town near Tiveriah of only about 1,200 residents. The residents are in shock.

A relative of the suspected murderer said that he and his deceased wife were newly religious and had lived outside the town for a while. 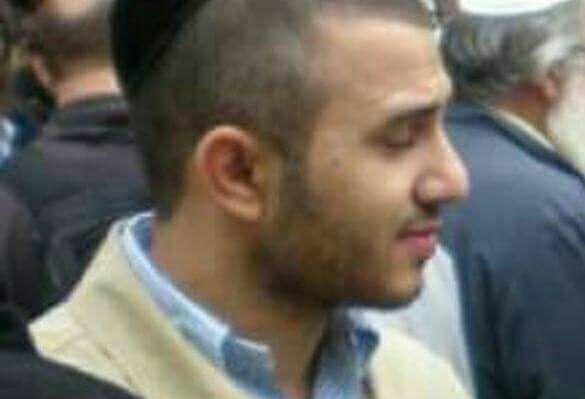 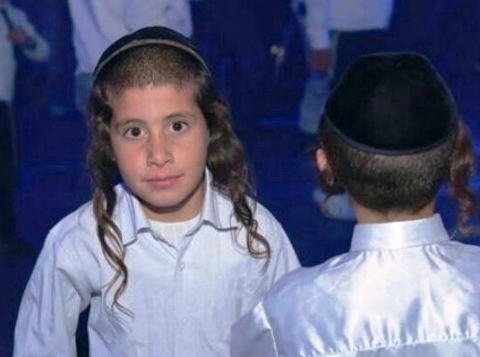