The Shin Bet, in cooperation with the IDF, recently arrested 18-year-old Palestinian twin sisters Diana and Nadia Hawilah, it was cleared for publication today.

The arrests of the sisters, residents of Shuwika near Tulkarm, followed a search of their house that revealed weapons including pipe bombs, fertilizers used for making explosives, as well as a knife and Hamas headbands.

According to the Shin Bet investigation, Diana bought the chemicals found in her home independently, used online video tutorials to learn how to build explosive devices, and intended to use them against Israelis.

Her sister, Nadia, allegedly helped to conceal the weapons at the house where they both lived.

The Shin Bet said that Diana was exposed via the internet to radical Islamic preaching encouraging women to take part in acts of terror against Israel and Jews, and this reinforced her decision to act as she did.

“This investigation shows yet again the motivation that exists to commit terrorism, including those who don’t belong to terror organizations, and among them are women, as well,” the Shin Bet said in a statement announcing the arrests. “In addition, it can be seen that the internet is increasingly used to make weapons with the goal of committing terror attacks and spreading incitement.” 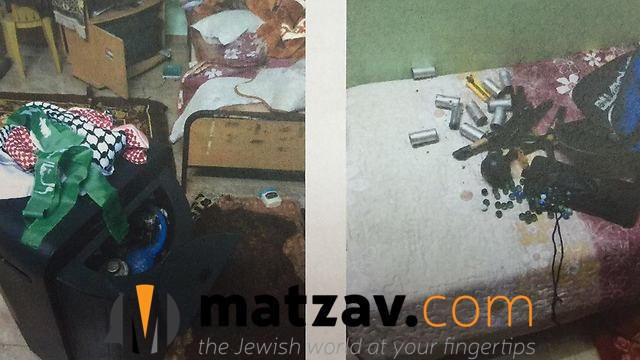 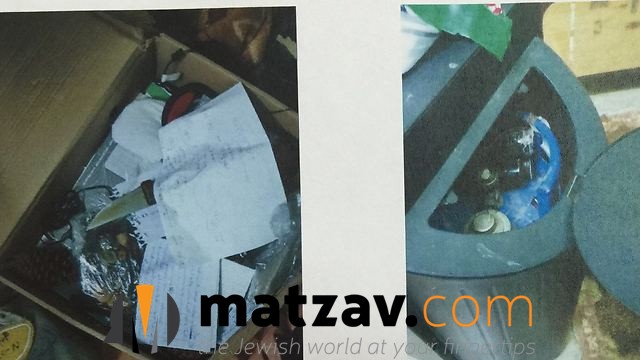