The second stage of the Palestinian prisoners’ release is underway, as 26 prisoners left Israeli prisons last night, as part of an Israeli gesture to the Palestinian Authority in light of the resumption of peace talks.

The identity of the 26 men was decided by a ministerial committee chaired by Defense Minister Moshe Yaalon that conferred with heads of the defense establishment. 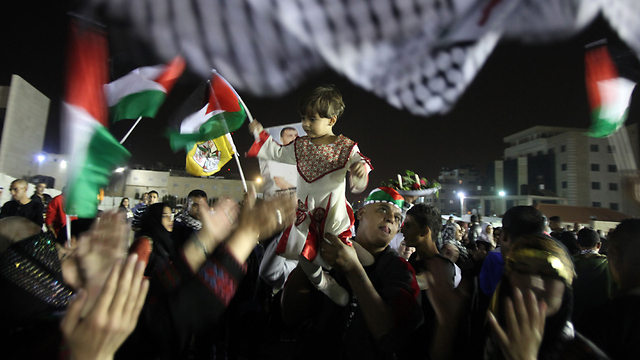 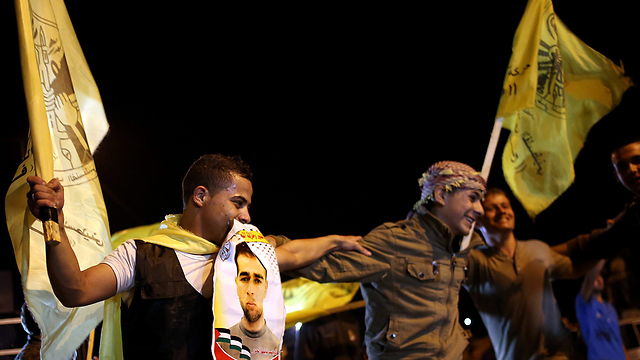 The decision prompted protest by the families of the terrorists’ victims who filed a petition with the High Court of Justice that was ultimately denied. 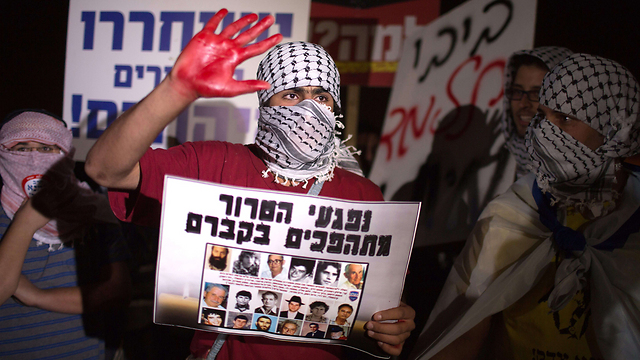 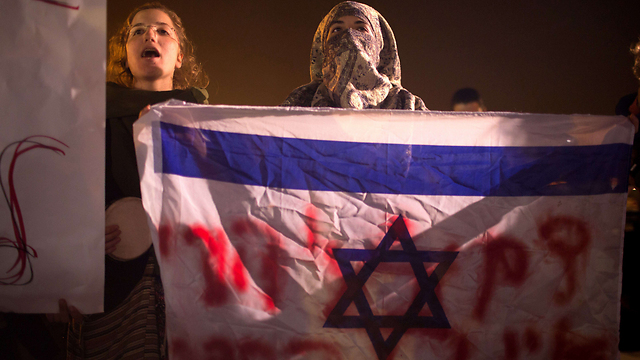 Highlighting the opposition to the move, some 50 Israelis protested outside the West Bank prison where the inmates were held ahead of the release. They held signs reading “death to murderers” and burned keffiyehs, traditional Palestinian headscarves. Over a 1,000 people demonstrated against the release on Monday.

Ramallah residents prepared for 21 prisoners who are set to arrive at the West Bank. Palestinian security forces bolstered the Muqata compound as thousands are expected to arrive at the compound to welcome the released prisoners.

Palestinian President Mahmoud Abbas is expected to greet the released prisoners in Ramallah at a welcoming ceremony.

In Gaza, some 300 people amassed ahead of the release to welcome the prisoners at the Erez Crossing with Israel, where music blared and dozens of people brandished flags and signs reading “we will never forget our heroes.”