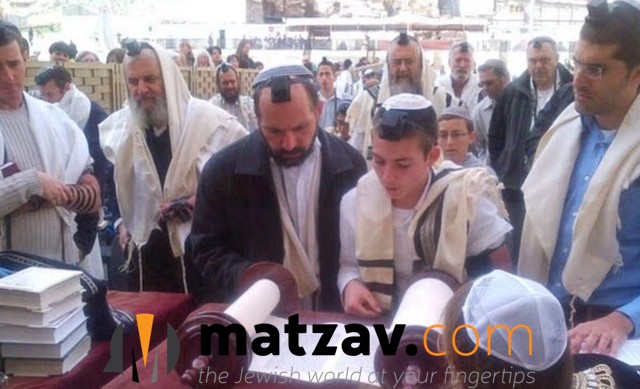 Ro’i Fogel celebrated his bar mitzvah this past Erev Shabbos, about five years after the horrific massacre in which his parents and three siblings were killed.

Rabbi Udi Fogel, 36, his wife Rus, 35, along with their three-month-old infant girl, Hadas, and two boys, Elad, 4, and Yoav, 11, were brutally stabbed to death on March 11, 2011, by two terrorists who jumped the security fence of the town of Itamar. The electronic sensors in the fence registered the intrusion, but a security guard who investigated dismissed it as a false alarm. The terrorists also broke into the empty house of a neighbor who was on vacation before entering the Fogel home.

The terrorists overlooked two other Fogel boys, Ro’i, who was then 8, and Yishai, who was then 2, who were both asleep when their home was invaded. The third Fogel child to survive was their 12 year-old-daughter, Tamar, who was at the house of a neighbor, Rabbi and Mrs. Yaakov Cohen, when the attack took place. She was the first to discover that something was wrong when she went home later and was surprised to find the front door locked.

Ro’i’s celebrated his bar mitzvah this past Friday surrounded by his siblings, Tamar and Yishai, his grandparents, Chaim and Tzila Fogel and Yehudah and Tali Ben Ishai, as well as friends and family.

The festivities began at the Kosel and then continued at a banquet hall, where afestive breakfast was held.

In a moving speech during the ceremony, Ro’i invoked the memory of his parents, and thanked them for making him who he is today. He also expressed deep gratitude to his grandparents, his siblings, his family, and all his friends who have been his side since the tragedy struck.

“When you don’t think of yourself as just being part of a family but as part of the whole Jewish people, then you’ll never be afraid of any challenge,” Ro’i said. “We have to carry on as a strong Jewish nation.” 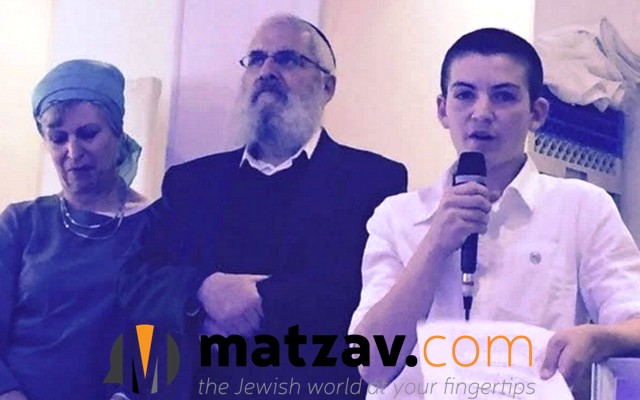 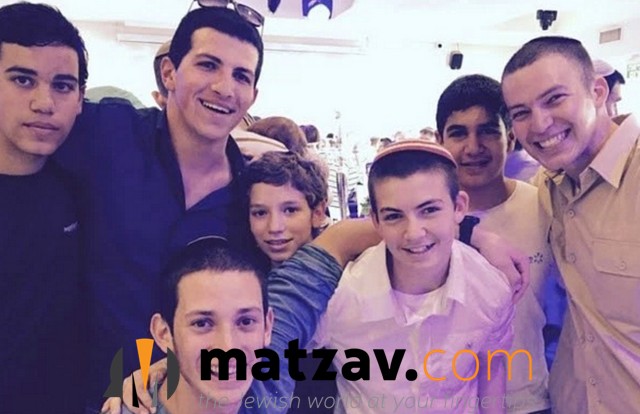