An Israeli driving through the Shomron today unwittingly drove right into a trap set up terrorists, who had stockpiled rocks and were launching them at the vehicle.

Fortunately for the driver, he had come prepared. Fearing for his life, the Israeli pulled out his gun and began to return fire at his assailants. By the time it was over, one Arab was dead and the other wounded. There will be a full police investigation into the standoff. 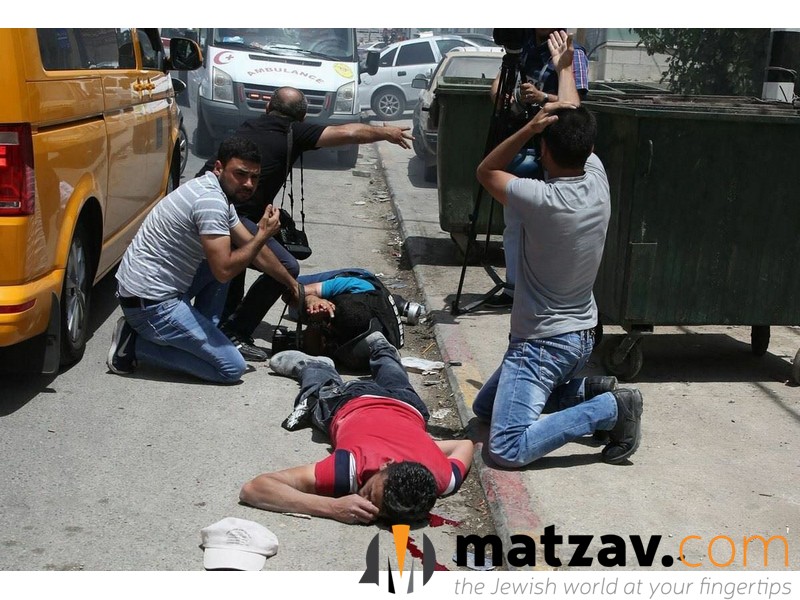 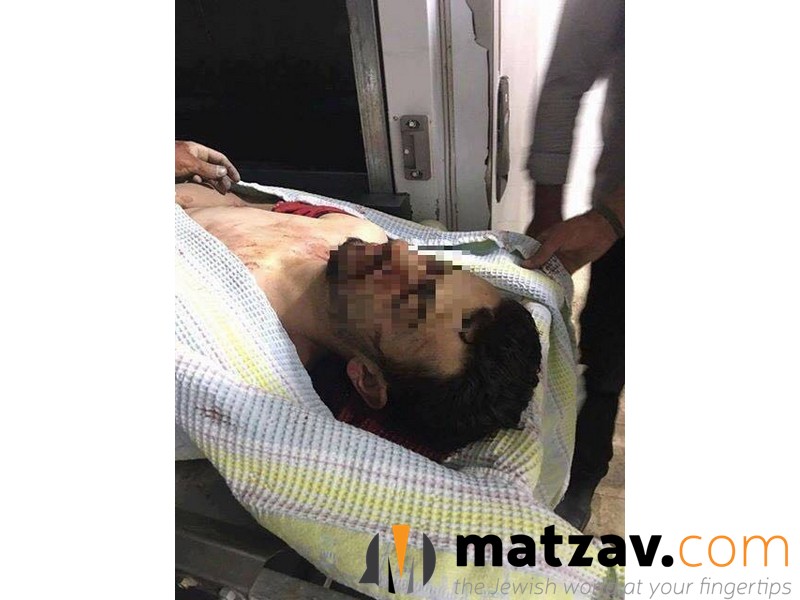 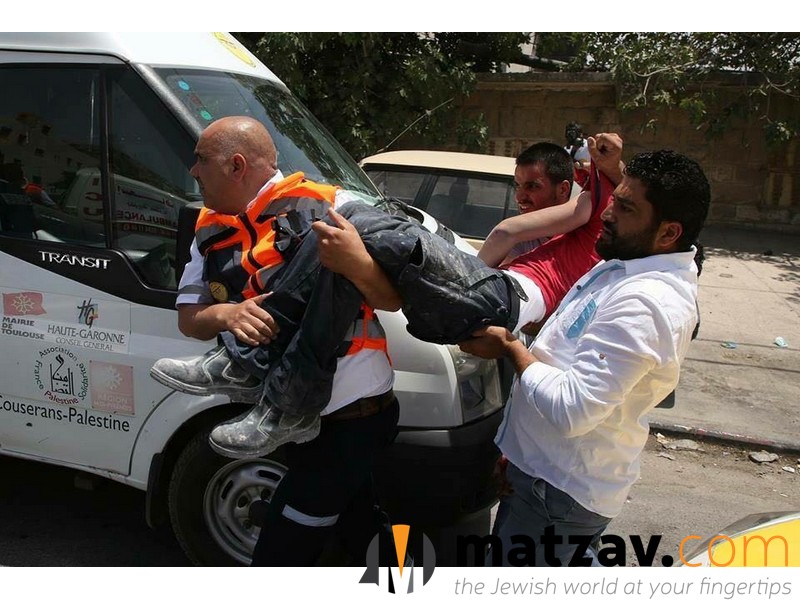