Satmar’s Hisachdus Harabbonim of the US and Canada has called on its followers and the public at large to participate in a protest today in Washington during the highly anticipated meeting between Israeli Prime Minister Bibi Netanyahu, called the “head of the Zionist infidels” by Satmar-distributed leaflets, and President Donald Trump “to protest against the uprooting of religion in the Holy Land.”

On leaflets distributed yesterday, the rabbonim of the Hisachdus wrote that “the evil Zionist regime began a campaign of extermination…seeking to uproot thousands of yeshiva students from their faith and religion and recruit them for the impure army…”

The declaration references a certain incident on a recent Friday night when “police attacked…people at a peaceful rally at the Russian Compound and beat innocent boys and old men mercilessly.”

The announcement further states that “by order of the Satmar Rebbe (Rav Zalman Leib Teitelbaum) and members of the [Satmar] bais din, in light of the situation and the persecution of religion in the Holy Land during these difficult days…. to take pity and attend a protest rally against the head of the infidel regime.”

Ads provided information for Chassidim for transportation to Washington from Boro Park, Williamsburg and Kiryat Yoel.

The Hisachdus put out the following statement:

Members of the Orthodox Jewish community, organized by the Central Rabbinical Congress of the USA and Canada, plan to protest against Israeli Prime Minister Benjamin Netanyahu. The demonstration will be held on Pennsylvania Ave, in front of The White House, Washington, D.C. Wednesday February 15 at 2:00 PM.

Under a 2014 law, the Israeli government has been forcing Orthodox Jewish young men to serve in its army. Those who refuse, due to their religious convictions, as well as those who protest against the law, are incarcerated for weeks and sometimes months Currently Rabbi Binumin Friedman, a father of seven, is held in prison for protesting against the draft. Authorities say they will hold him until his trial ends. No one can tell how long that will be – possibly more than a year.

“Netanyahu and his state don’t represent Jews or Judaism,” said Rabbi Shaye Weiss “This draft issue once again proves that their intention is to uproot religious Judaism.”

Very few countries in the world draft their citizens even in peacetime. Even those that do, grant exemptions in reasonable circumstances – certainly for religious convictions.

Furthermore, the current Israeli policy of oppressing peaceful protestors against conscription violates the most fundamental right accorded to each human being on the earth: the freedom of expression, the freedom of assembly and the freedom of religion

“Only the Israeli government breaks into people’s homes in the middle of the night, drags them out and throws them in jail for a year and a half, just because they don’t want to be influenced by the irreligious and immoral environment of the Israeli army. Furthermore, the very act of serving in the Israeli army is forbidden by Torah. According to Jewish law, Jews are not allowed to wage wars against other nations or to create a Jewish sovereign state of any kind before the messiah comes”. 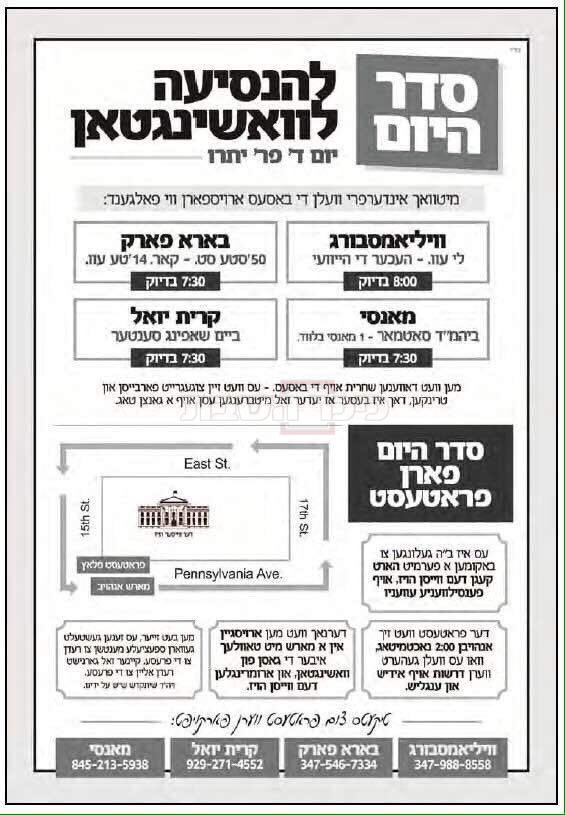 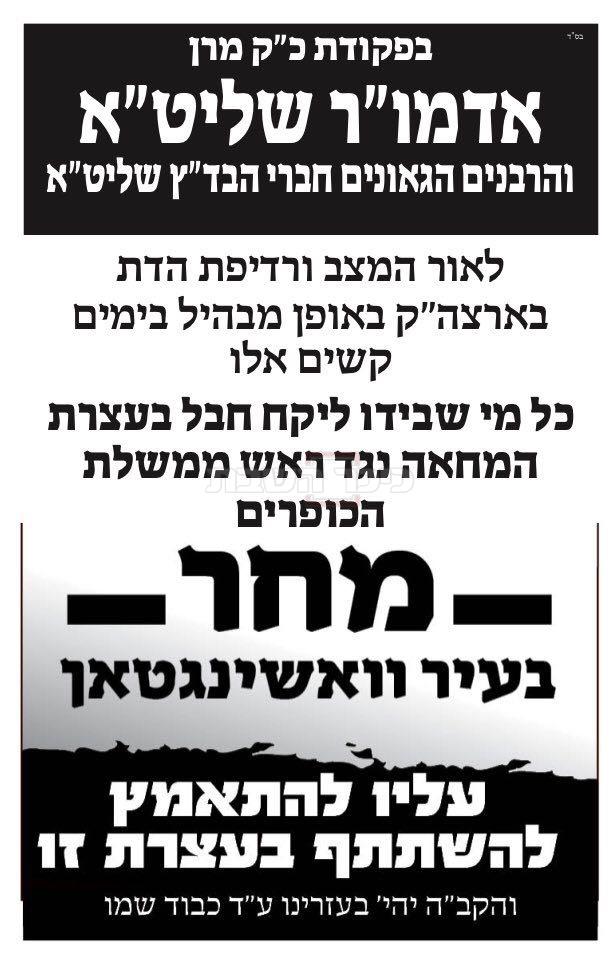 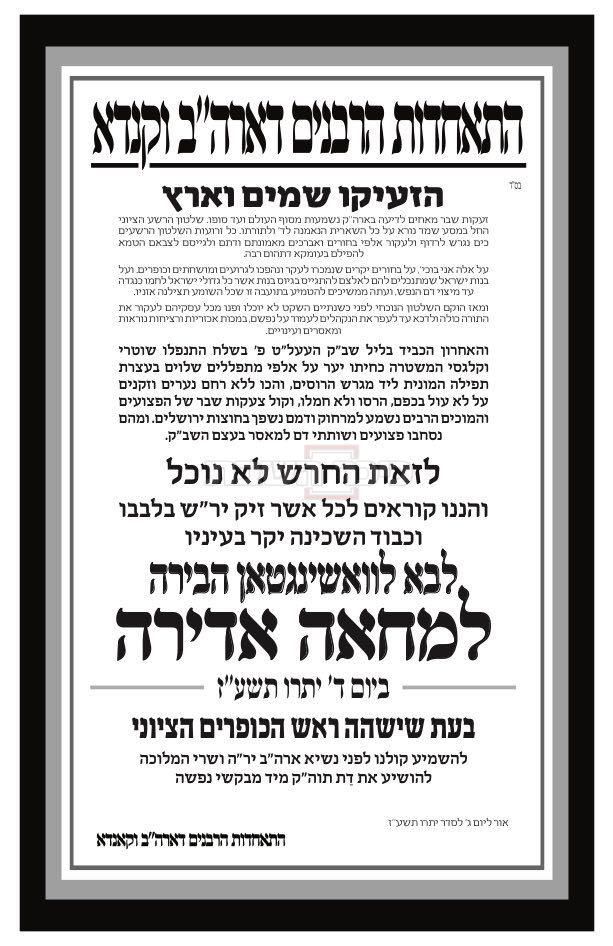