It is with great sadness that Matzav.com reports the passing of Rav Yisroel Garber zt”l. He was in his nineties.

Rav Garber was an outstanding talmid chochom and the author of sefer Tal L’Yisroel, seven volumes on Shas.

Rav Garber was a talmid in the yeshiva of Kamenitz in Europe, where he learned under his uncle, the rosh yeshiva, Rav Boruch Ber Leibowitz zt”l. Rav Garber’s mother was Rav Boruch Ber’s sister.

Rav Garber, in his hakdamah to one of his volumes of Tal L’Yisroel, describes his personal connection to his illustrious uncle and how Rav Boruch Ber’s Torah and hashkafah shaped his life.

Rav Garber ultimately made it to Shanghai, where he joined the Mirrer Yeshiva, learning with the illustrious bnei Torah there and drawing close to the legendary mashgiach, Rav Chatzkel Levenstein. Rav Garber was fortunate to escape war-ravaged Europe with the Mirrer Yeshiva.

After immigrating and settling in the United States, Rav Garber and his wife, Rebbetzin Chana Basha, née Spiegel, a daughter of Rav Moshe Menachem Spiegel of Ostrov-Kalushin, established their family. Rav Garber merited raising an outstanding mishpacha of bnei and bnos Torah, marbitzei Torah and rabbonim.

After living in the United States for many years, Rav Garber relocated to Eretz Yisroel, where he resided in Yerushalayim for the rest of his life. Rav Garber davened for many years at Bais Medrash HaGra in Har Nof and had a close kesher with the mara d’asra, Rav Moshe Shternbuch, raavad of Yerushalayim.

The levayah will be held on Sunday at noon at Knesses Bais Avigdor, located at 1720 Avenue J in Flatbush, Brooklyn. Kevurah will take place in Yerushalayim. 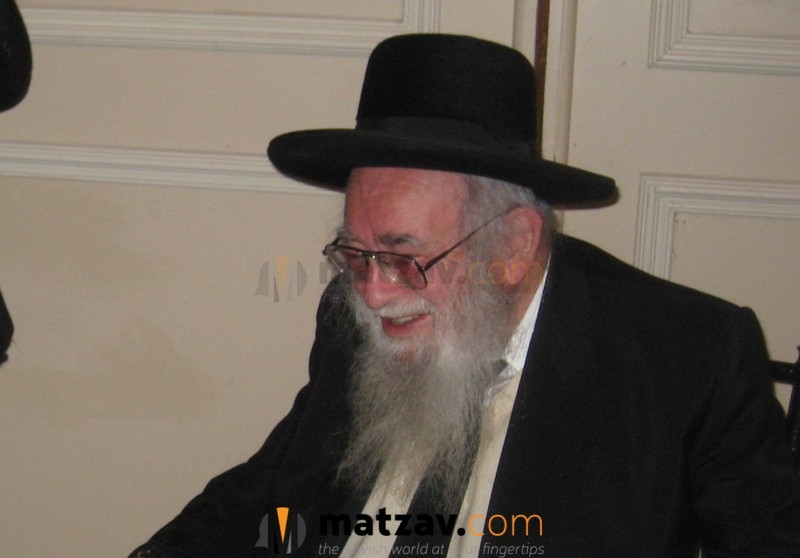 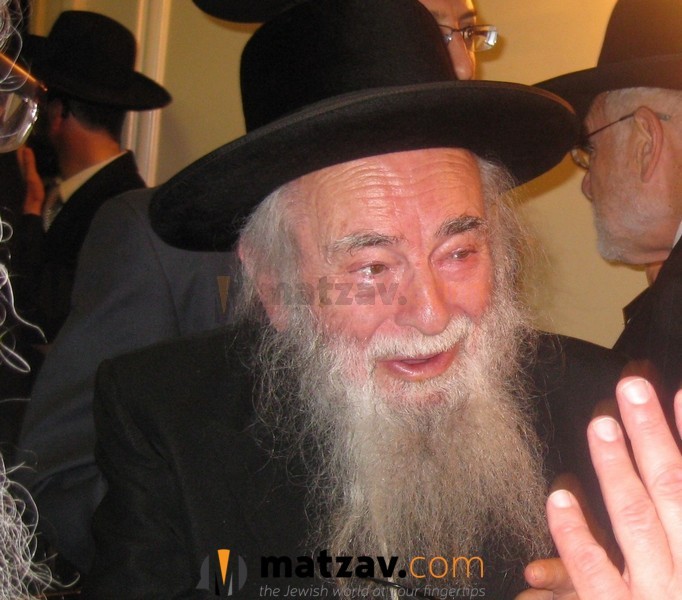 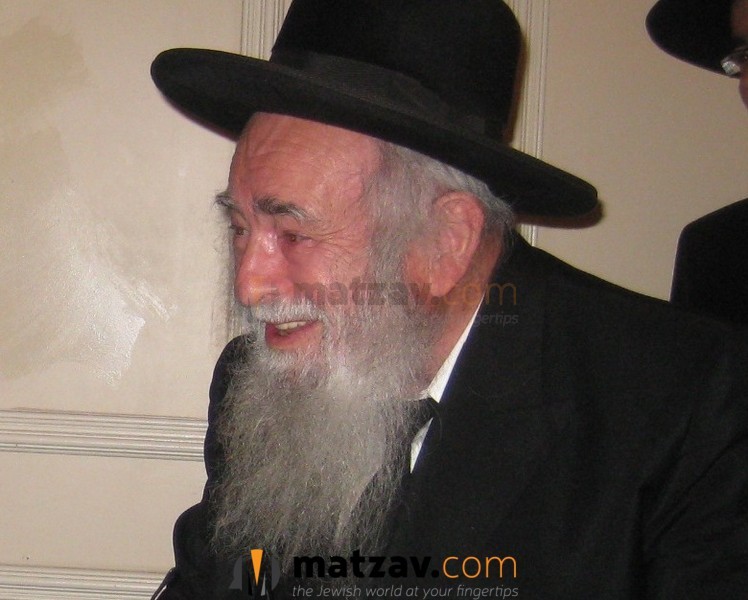 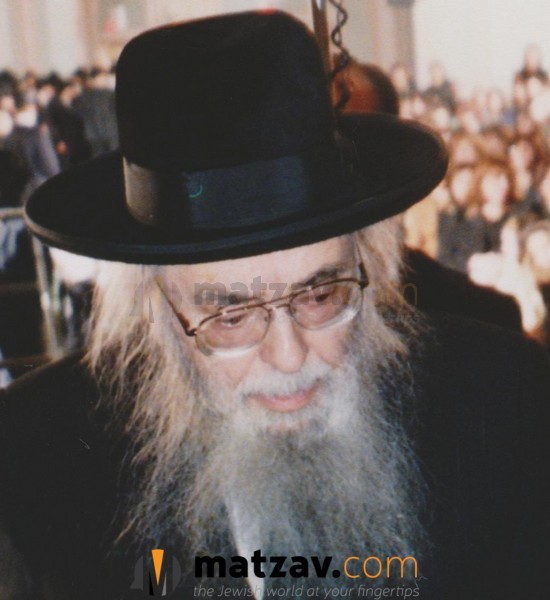 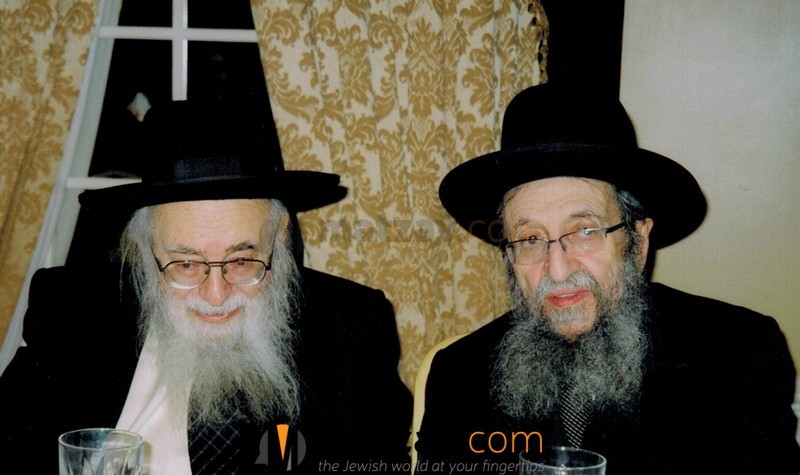 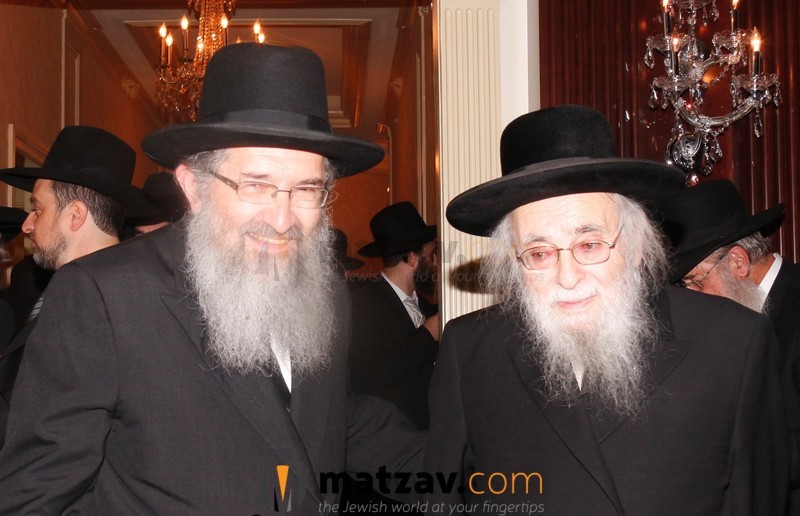 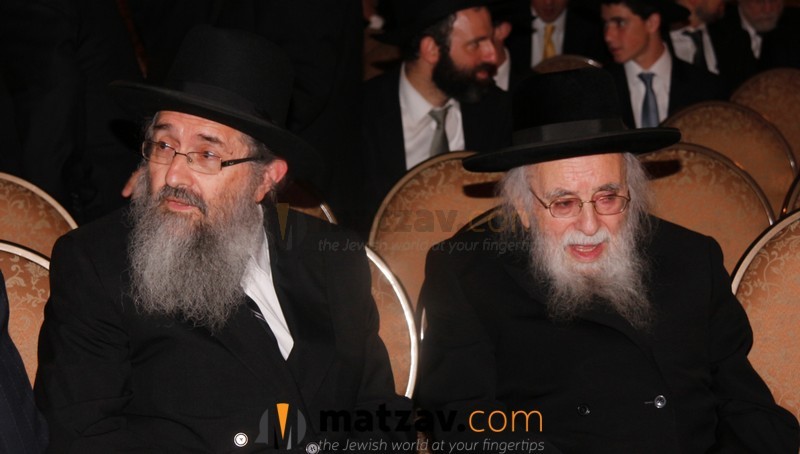 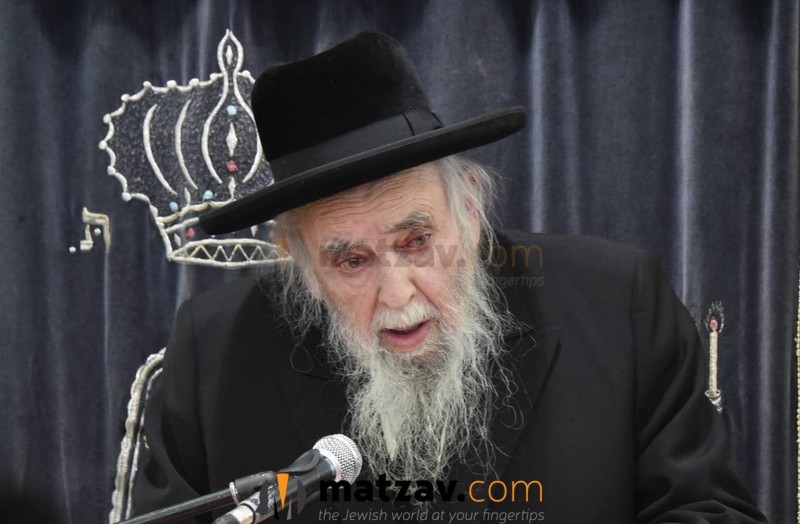 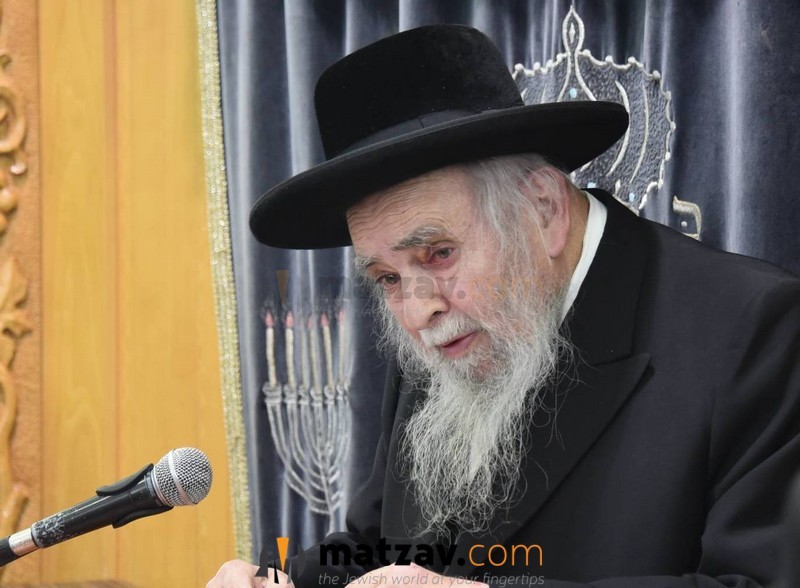 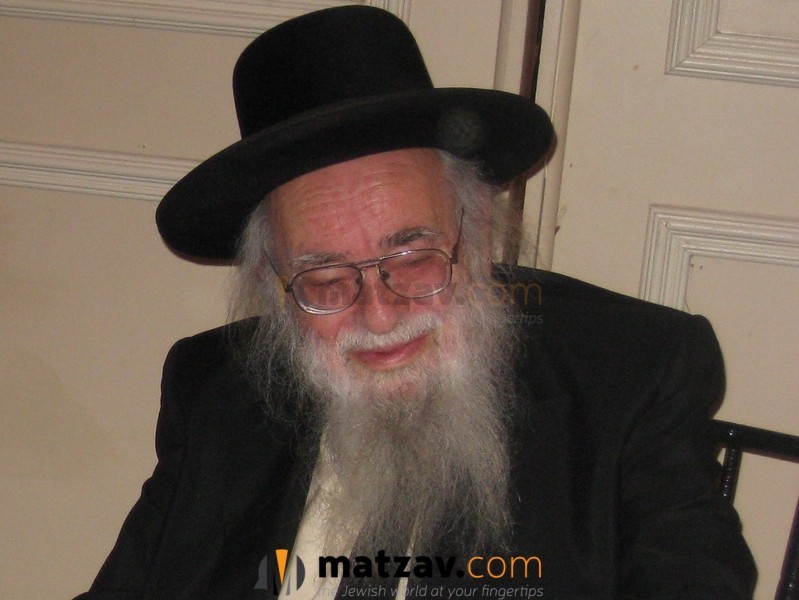