It is with great sadness that Matzav.com reports the passing of Rav Shlomo Yaakov Davis zt”l. He was over 100 years old.

Rav Shlomo was a talmid of Telshe Yeshiva in Europe who was able to escape the Nazi onslaught due to his British citizenship. During the three weeks that he was in transit, including on the transatlantic boat ride, Reb Shlomo had the fortune to learn Maseches Makkos bechavrusah with another refugee with a foreign passport, Rav Nosson Wachtfogel zt”l.

When Rav Elya Meir Bloch zt”l and Rav Mottel Katz zt”l opened Telshe Yeshiva in Cleveland in 1941, they sent messages and invitations to several of the best Telshe talmidim in the United States at the time to help reestablish the yeshiva. Rav Shlomo was thus a member of the first minyan in the American Telshe.

Telshe has always been known for seder and discipline; Rav Elya Meir Bloch insisted on this and lived his own life in this manner. This hanhagah was taken on by the talmidim in varying degrees, but few, if any, took it to a greater degree than Rav Shlomo. This was how he lived his life and raised his family.

Rav Shlomo was part of the Telshe Yeshiva hanhalah for years, sharing from his wide breadth of knowledge and serving as an example of a devoted oveid Hashem, to whom life was all about limud haTorah, avodas Hashem, and chesed to others.

In January of 1943, Reb Shlomo married his wife, Rebbetzin Esther Bluma. Born in Viorna, Lithuania, Rebbetzin Esther Bluma was a daughter of Rav Shraga Moshe and Mrs. Zisa Reicha Silver. She came with her family as a young teenager to America and was raised in Chicago as the second of five children. Her parents were successful in raising a family of bnei and bnos Torah, no small feat given the challenges in chinuch in Midwestern America during those years.

Rebbetzin Bluma was a mechaneches at the Hebrew Academy of Cleveland for many years. Her students fondly remember her teaching there, especially the warm and friendly atmosphere that she brought to the classroom.

The Davises raised two children, their son, Reb Yosef Chaim, and their daughter, Devora. Reb Yosef Davis is a leader among askanim in the Chicago community. Their daughter, Devora, is married to Rav Avrohom Shoshana, director of Machon Ofek. Rabbi Shoshana is an erudite talmid chochom who has put great effort into clarifying and publishing manuscripts of Rishonim.

Rebbetzin Davis’ children and grandchildren, whether they are klei kodesh or involved in askanus, all display an extremely high level of discipline in their avodah. This comes from the Telshe discipline that Rav Shlomo and his rebbetzin instilled in them.

Reb Shlomo lived in Cleveland, remaining actively involved in Telshe Yeshiva and the Wickliffe community until he moved to Lakewood in 2006 and then relocated to Chicago to be near his son, Reb Yosef, and his family.

The levaya will take place today, Sunday, at 3:30 p.m., at the Telshe Yeshiva Bais Medrash, located at 28400 Euclid Avenue in Wickliffe, Ohio. The aron will then be flown to Eretz Yisroel for kevurah in Beit Shemesh. 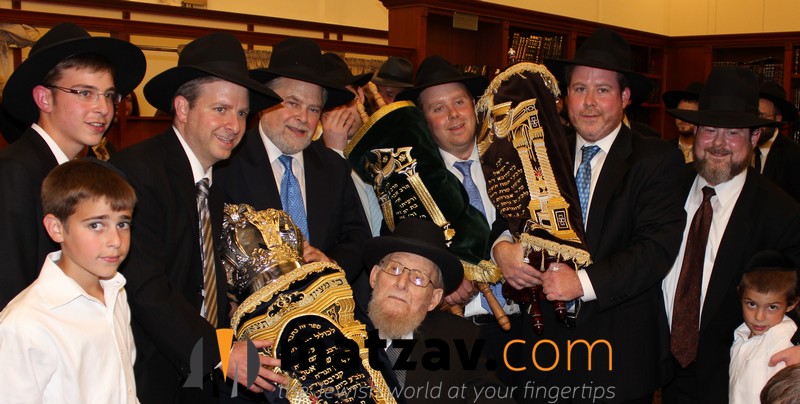 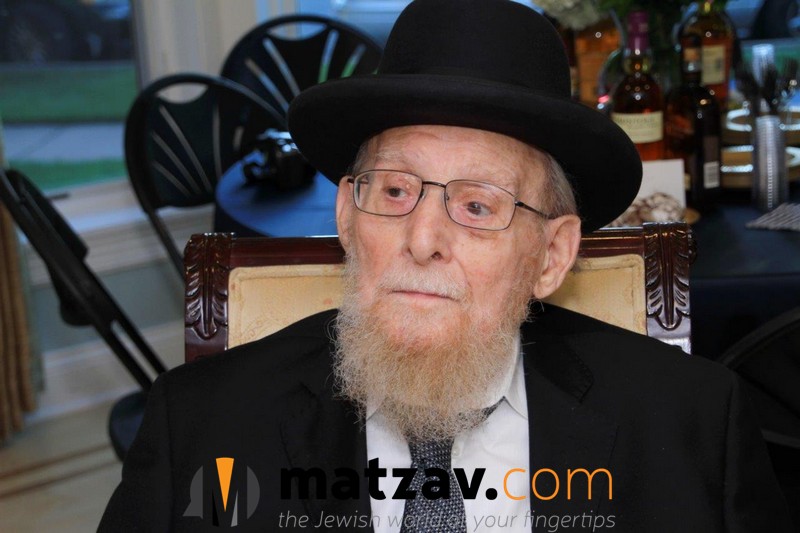 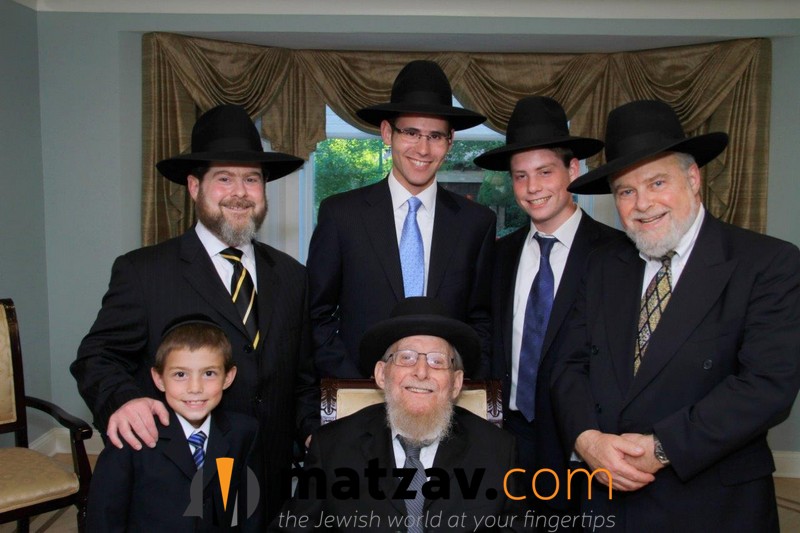 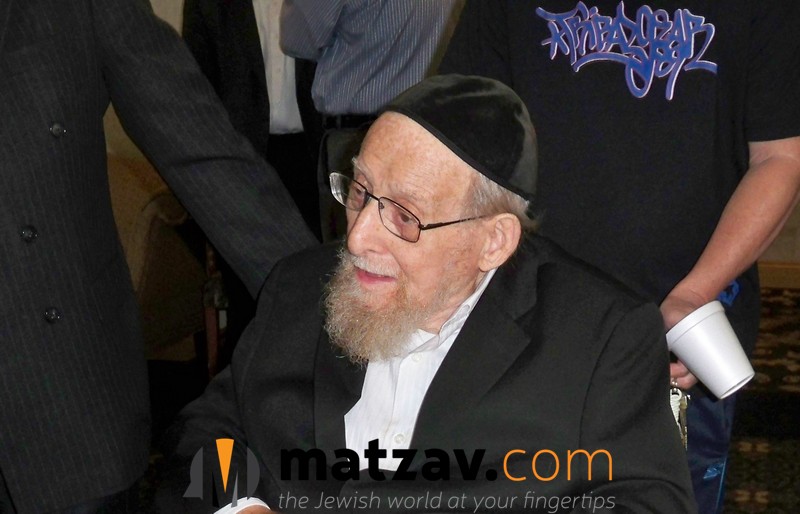 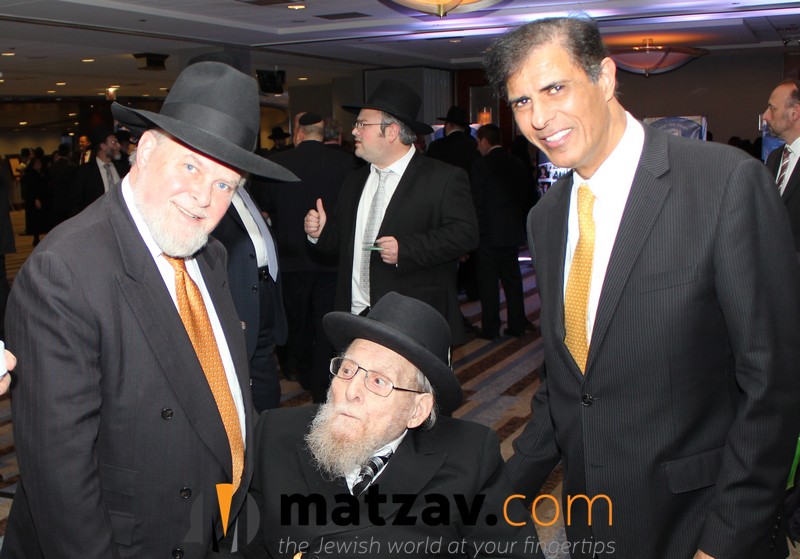 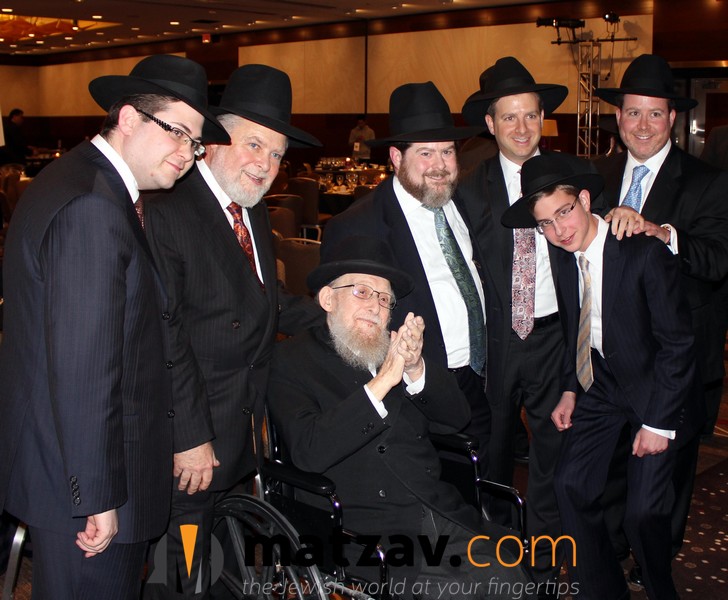