It is with great sadness that Matzav.com reports the passing of Rav Meir Zlotowitz zt”l, pioneering founder of ArtScroll/Mesorah Publications and one of the greatest disseminators of Torah in history. He was 73 years old.

Rabbi Zlotowitz, who resided in Flatbush, Brooklyn, led the “ArtScroll Revolution,” a transformation in the availability of Torah literature in English and Hebrew.

Rabbi Nosson Scherman, then principal of Yeshiva Karlin Stolin Boro Park, was recommended to Rabbi Zlotowitz as someone who could write copy and they collaborated on a few projects.

In late 1975, a close friend of Rabbi Zlotowitz, Rabbi Meir Fogel, passed away, prompting Rabbi Zlotowitz to do something in his memory. As Purim was a few months away, he decided to write an English translation and commentary on Megillas Esther and asked Rabbi Scherman to write the introduction. The sefer was completed in honor of the shloshim and sold out its first edition of 20,000 copies within two months.

With the encouragement of Rav Moshe Feinstein, Rav Yaakov Kamenetsky, Rav Mordechai Gifter and other gedolei Yisroel, Rabbi Zlotowitz continued producing commentaries, beginning with a translation and commentary on the rest of the five megillos. He went on to publish translations and commentaries on the Torah, Neviim, the Haggadah, the siddur, the machzor, Mishnayos, and more.

ArtScroll has produced, to date, over 2,000 books, including seforim, novels, history books, children’s books and textbooks, and is now the largest publishers of Jewish books in the United States.

ArtScroll is perhaps most well known for its transformative Shottenstein Edition of the Talmud, which opened up Gemara learning for people the world over.

Rabbi Zlotowitz had recently been feeling unwell and underwent a procedure, from which he was recovering. He had a setback on Shabbos and passed away.

It is difficult to quantify just how great an impact Rabbi Zlotowitz had on the Jewish world. Perhaps no other individual in the last century had as colossal an influence on the world of Torah as he did.

His passing plunges the Jewish world into mourning, bringing to an end a life that saw extraordinary accomplishments in Torah publishing, unlike anything ever seen before. Rabbi Zlotowitz is truly irreplaceable.

The levaya will take place on Sunday at 2 p.m. at Shomrei Hadas Chapels, located at 3803 14th Avenue in Boro Park, Brooklyn.

Those who wish to send a message or sentiments to the family may do so by emailing familyofrabbizlotowitz@gmail.com. 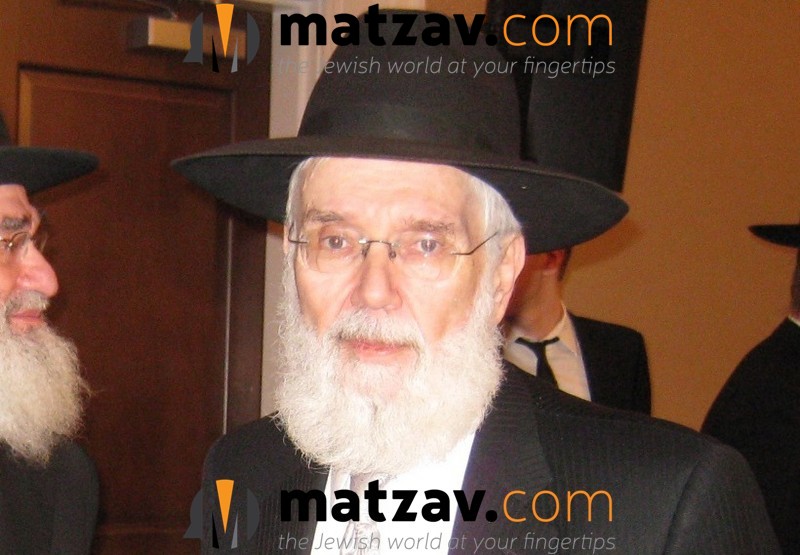 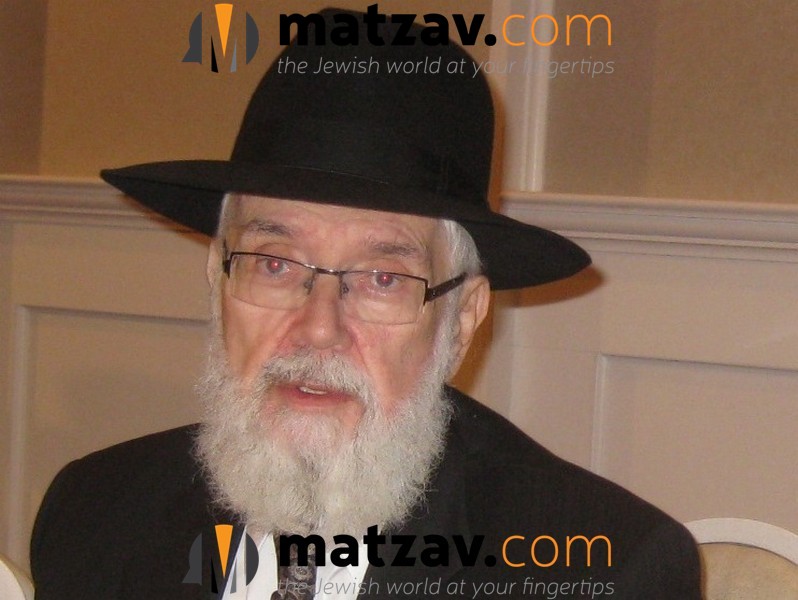 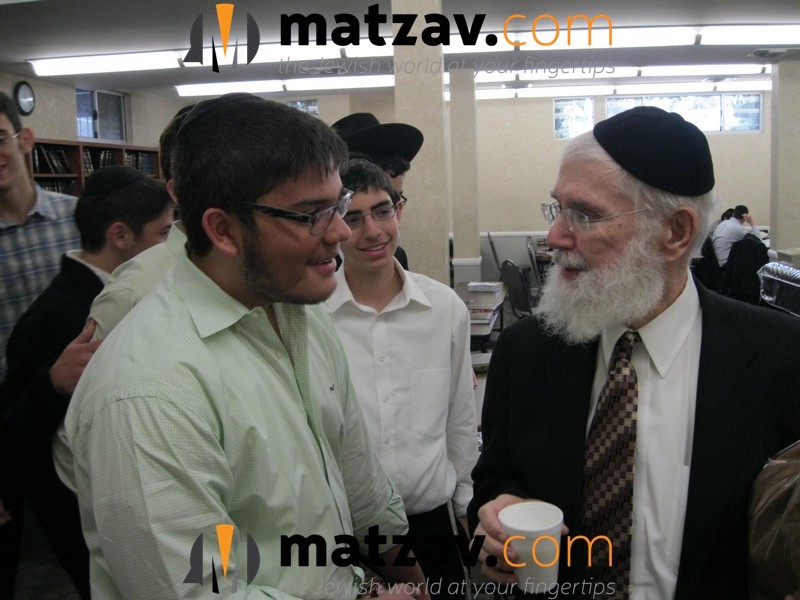 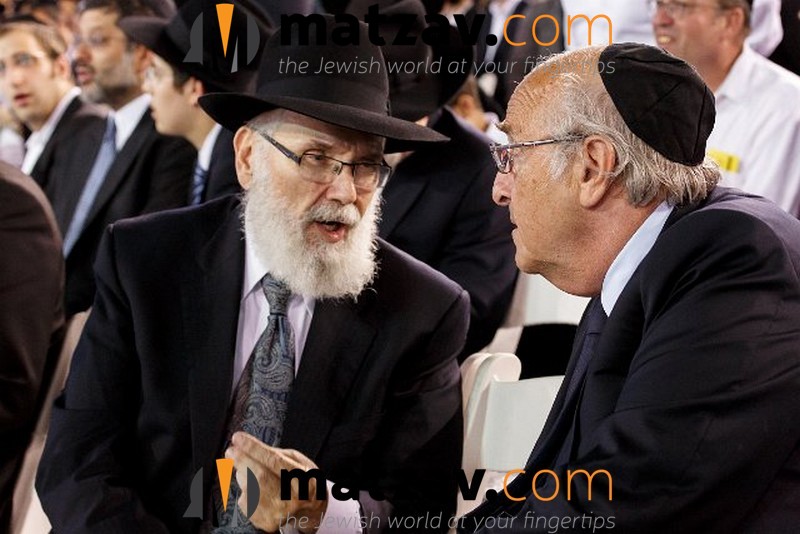 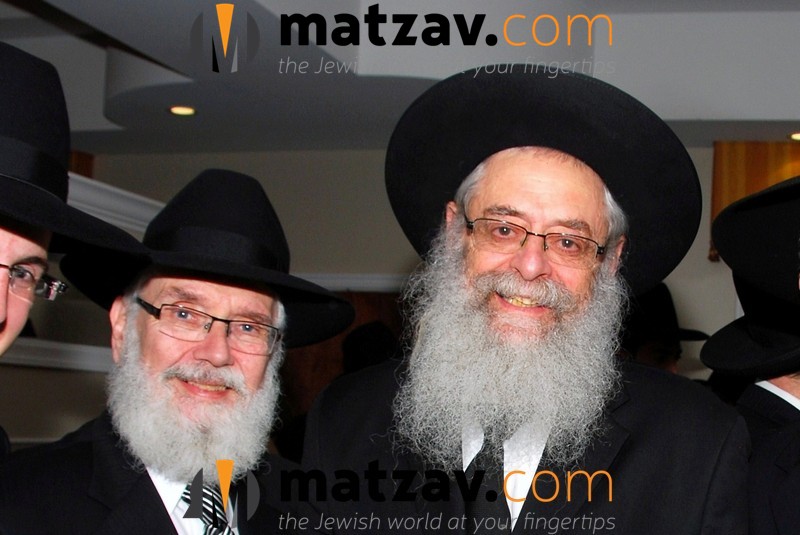 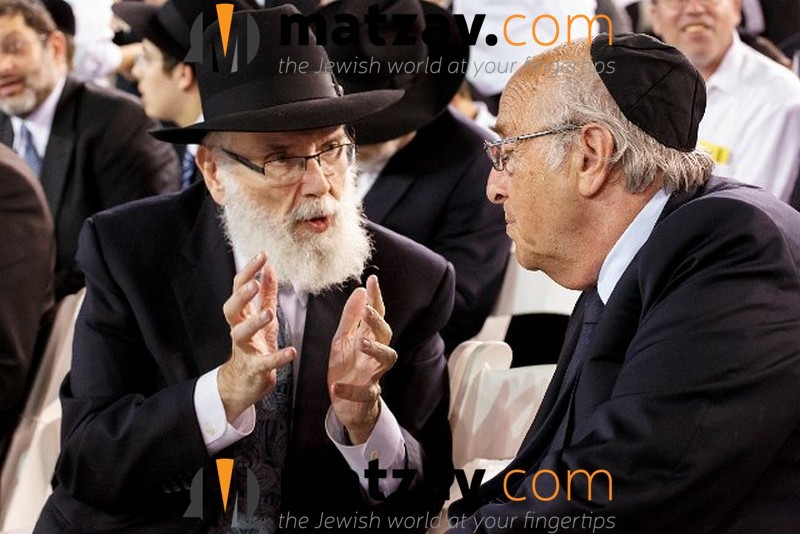 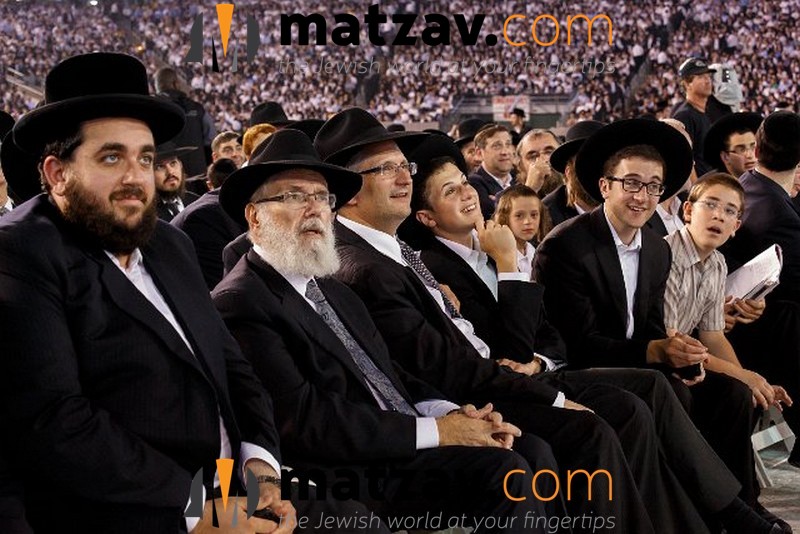 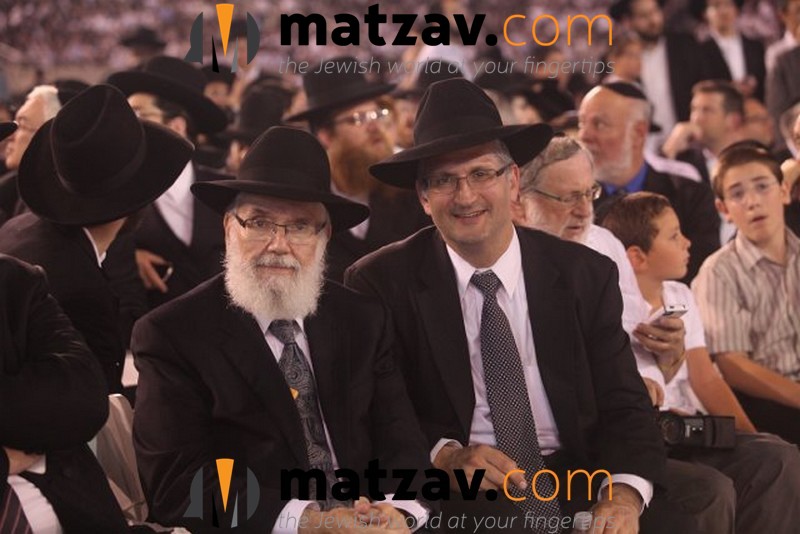 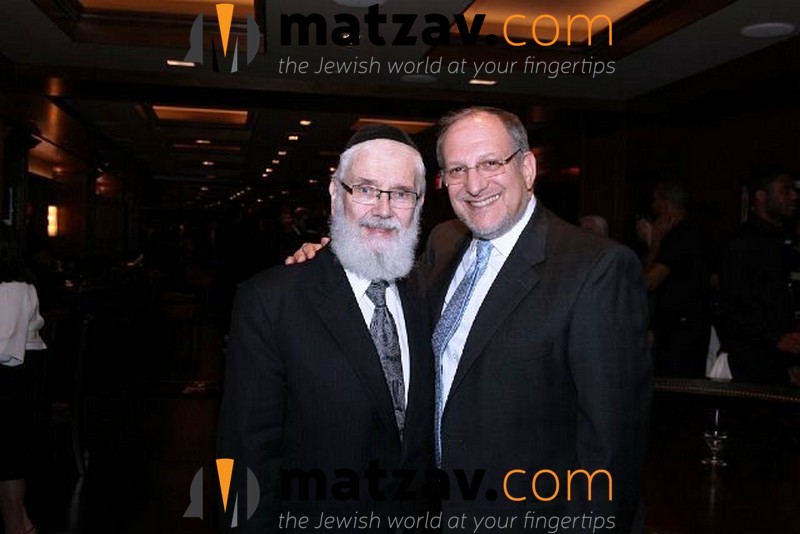 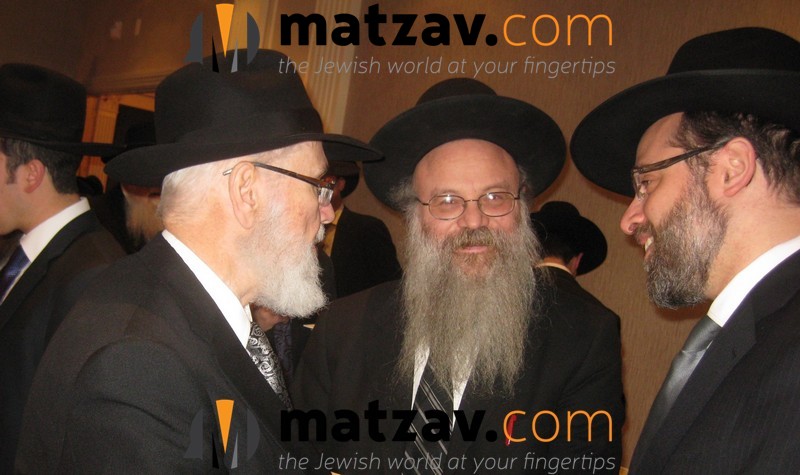 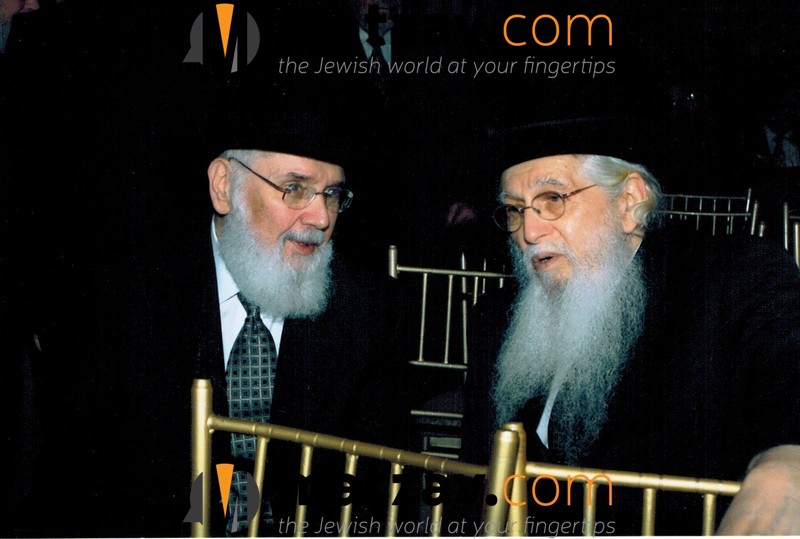 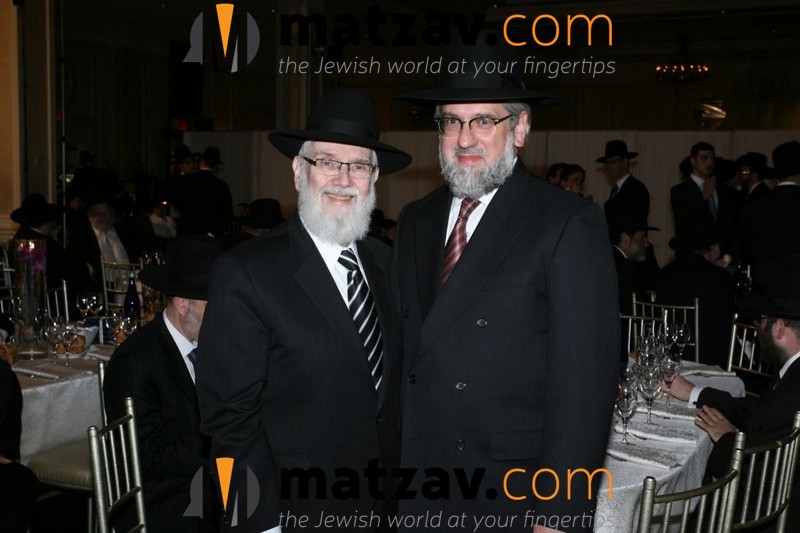 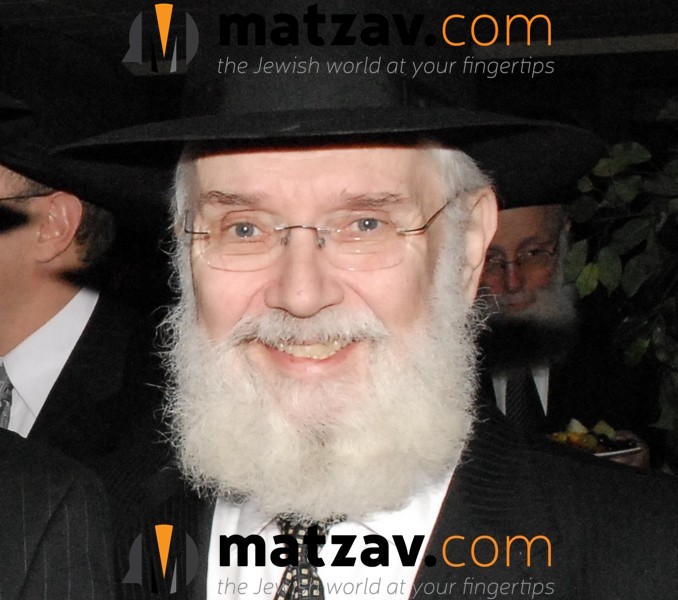 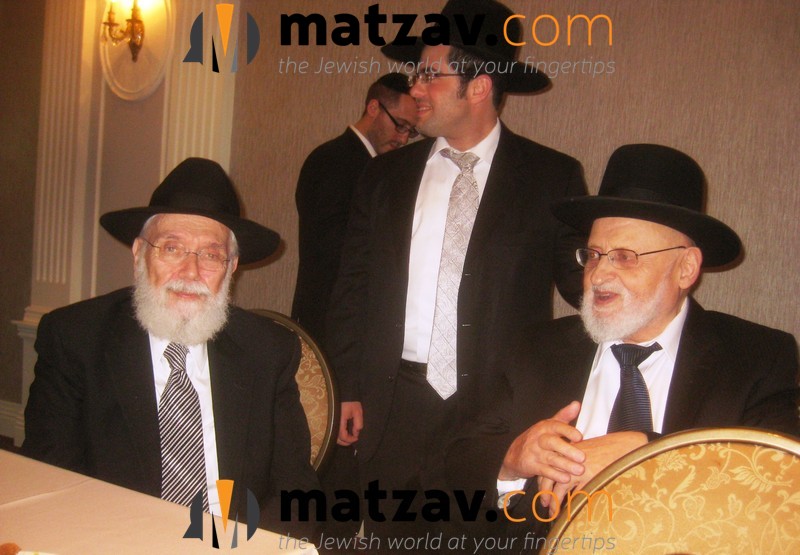