Rav Chaim Kanievsky responded  to the desecration of the Siach Yisrael shul in Yerushalayim. Upon hearing the news of the terrible attack, Rav Chaim reportedly said, “The ones responsible will be punished.”

Additionally, more responses from political leaders in Israel have come pouring in after the shul in Yerushalayim was vandalized and the sifrei Torah subjected to an acid attack.

The President of Israel Reuven Rivlin commented: “Hard and painful pictures this morning from the Kiryat Yovel shul. I am certain that the Israel Police will find ones in charge, and bring them to justice soon to ensure that such sights do not repeat”
Prime Minister Netanyahu: “I am shocked by the desecration of the synagogue in the Kiryat Yovel neighborhood of Yerushalayim. The police must immediately find those responsible and bring them to justice”
The French Ambassador To Israel, responded to the horrible act that was done to the French Synagogue in Jerusalem:
“I am shocked by the vandalism committed against the synagogue in Kiriat Yovel. The destroying of the synagogue that was dedicated to the memory of Jonathan Sandler, one of the victims of the anti – Semitic attack in Toulouse in 2012, is a shame.” 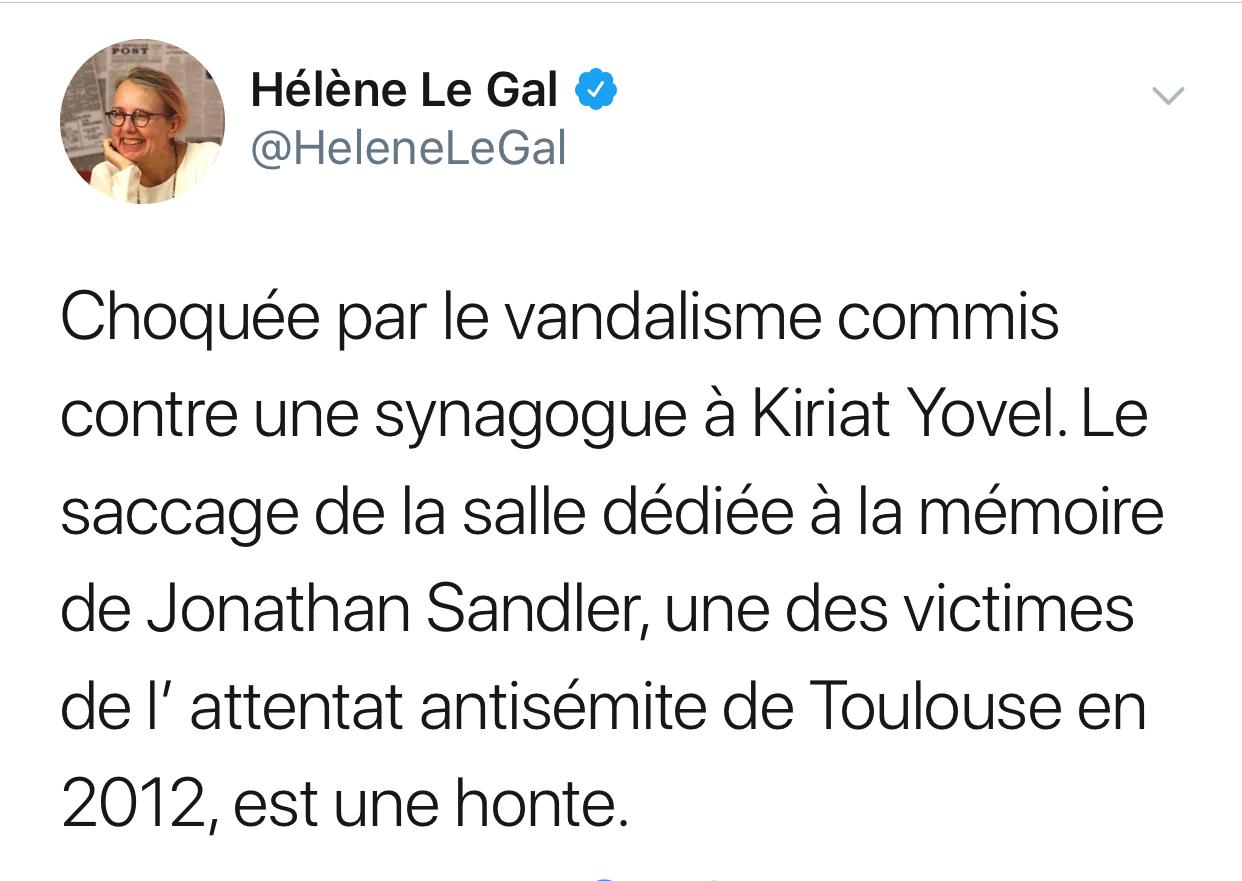 Leave a Reply to rav and reb. Cancel reply