It is with great sadness that Matzav.com reports the passing of Rav Chaim Boruch Wolpin zt”l, rosh yeshiva of Yeshivas Karlin Stolin in Boro Park, Brooklyn.

Rav Chaim Boruch was born eighty-eight years ago in Seattle, Washington, to Reb Efraim Bentzion and Kaila Wolpin, who had immigrated from Russia. After studying each day at the local public school, he and his brothers learned for a few hours each day with Rav Boruch Shapiro, a talmid of the Ohr Somayach and the Rogochover Gaon who was serving as a rov in Seattle.

When Rav Chaim Boruch got married, there were less than 20 kollel yungeleit in the entire United States. Torah learning and learning in kollel after marriage were concepts that were ridiculed by many and certainly not understood, even by most G-d-fearing, observant Jews. There was a pioneering spirit in those days. The young bnei Torah understood that they were engaged in something so important that they were willing to sacrifice virtually everything.

Rav Wolpin grew into an outstanding talmid chochom, teaching and being marbitz Torah for decades. He was ultimately tapped to serve as rosh yeshiva at Stolin in Boro Park, where he imbued generations of talmidim with love of Torah.

Rav Wolpin leaves behind a rich legacy, with ideals to be emulated and replicated by one and all.

Rav Wolpin is survived by his family of bnei and bnos Torah following in his ways.

The levayah will take place tomorrow, at 10 a.m., at Yeshivas Karlin Stolin, located at 1818 54th Street in Brooklyn. 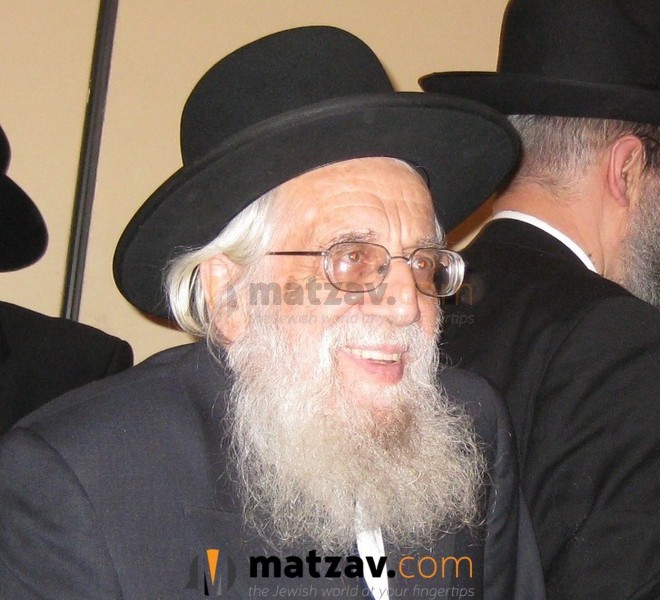 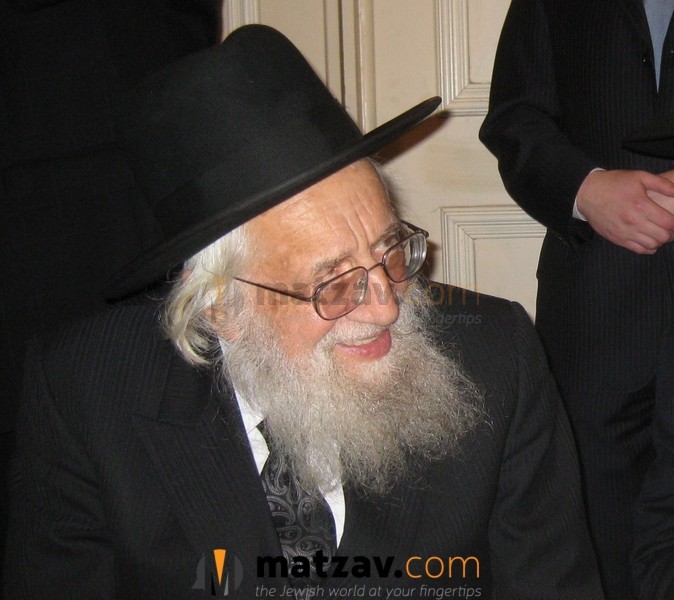 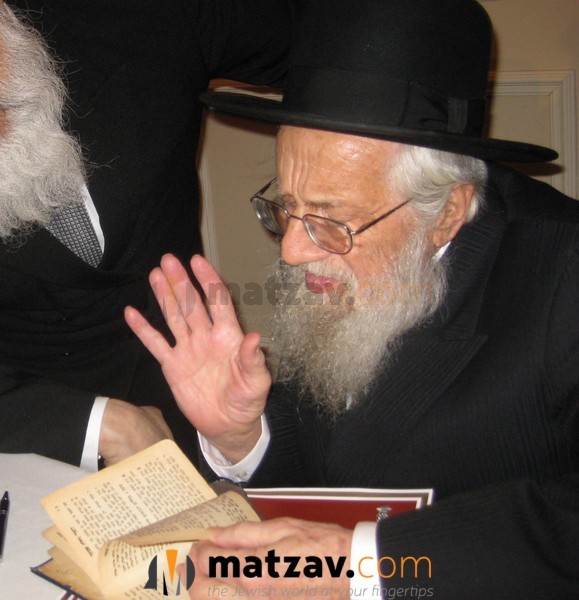 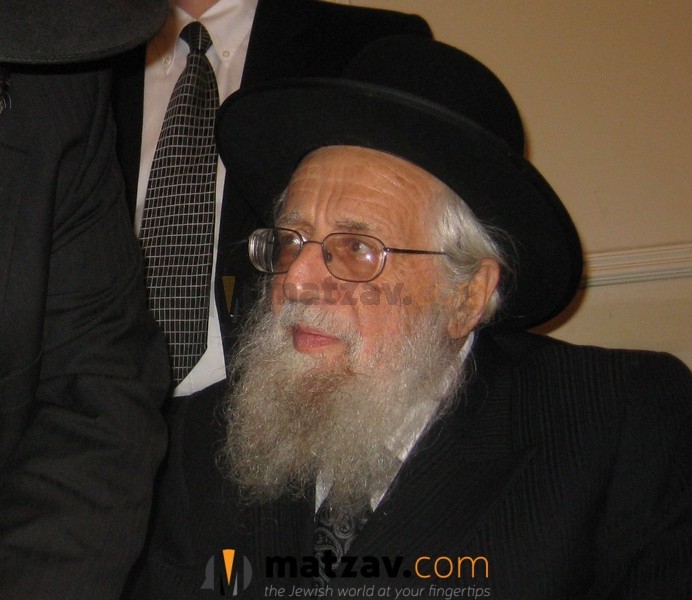 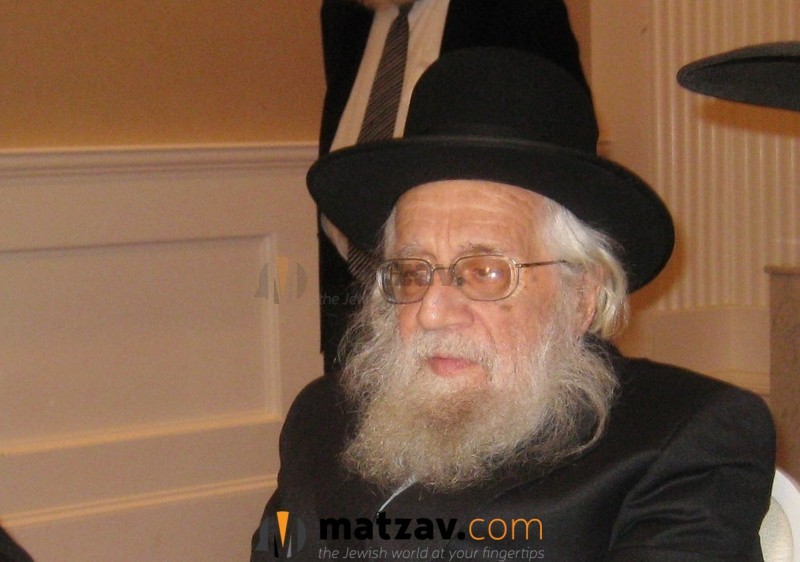 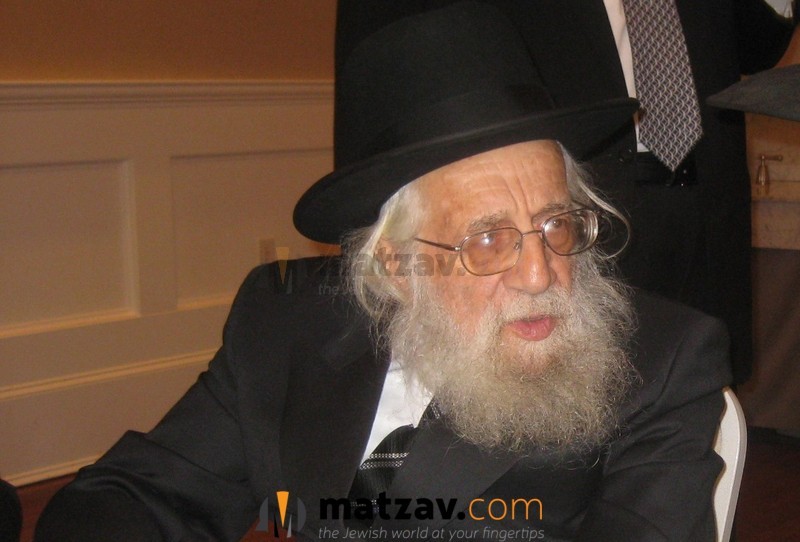 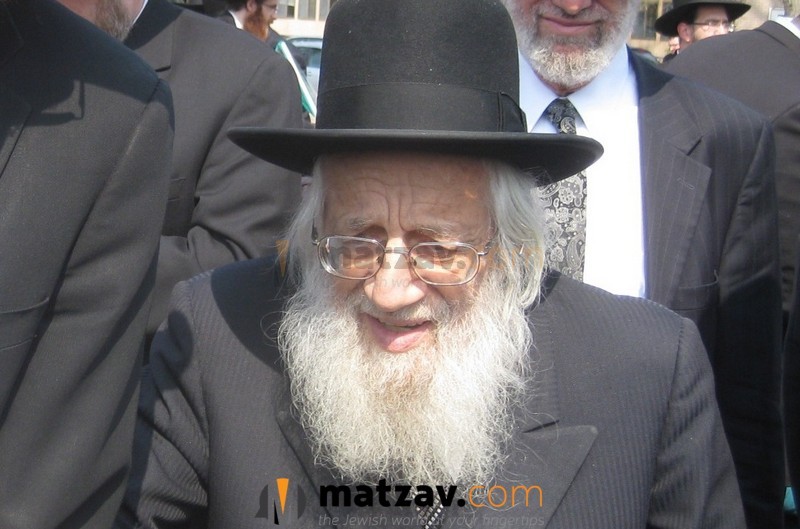 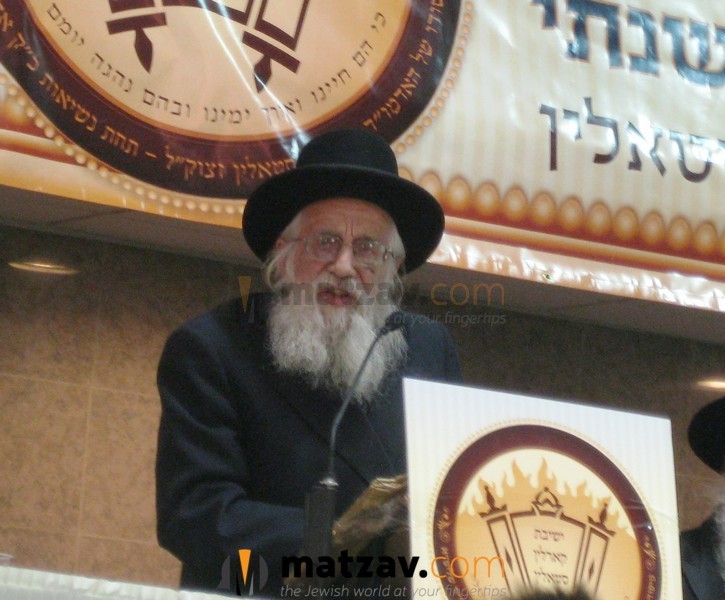 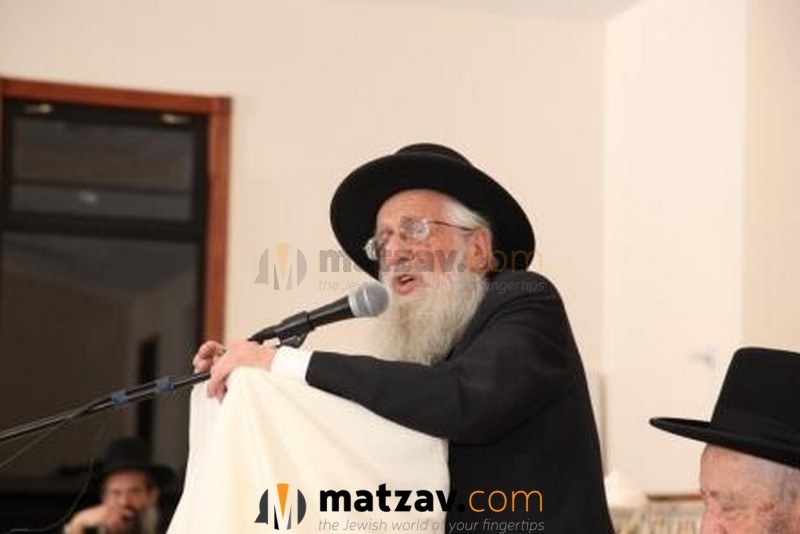