Ichud Hatzolah volunteers arrived at the scene and began treating the child.  MDA members transported the child to the trauma center at Hadassah Ein Kerem Hospital in Yerushalayim. 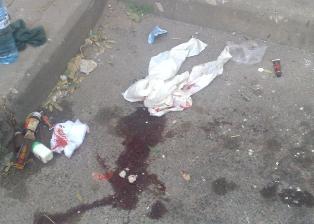 Zev, a member of Ichud Hatzolah who arrived first at the scene, said he rushed over after hearing a report that a child was hit on her head.

“Apparently, the workers could not get the radiator down through the construction shoot and were forced to throw it down and did not notice the girl.”

The girl was taken to the hospital in severe condition and police arrived at the scene to question the Arab workers.