As many as 100 officers are reported to have taken part in a raid of the Lev Tahor Cult in Guatemala in an attempt to rescue children of a woman who was ex-communicated by the cult.

The Lev Tahor cult was founded Shlomo Helbrans, who landed in Guatemela after fleeing Montreal to escape charges related to his cult’s activities. Helbrans died last year after drowning in a river on Erev Shabbos and was replaced by his brother, Nachman Helbrans, along with Mayer Rosner, and Yankel and Yoel Weingarten.

The rescue mission was focused on an excommunicated woman who used to belong to the cult and tried to retrieve her children. After being threatened with knives on a previous trip to the compound, the mother returned with a police force, who scoured the complex searching for the missing children.

Unfortunately, the mission was unsuccessful, as it appears that the leaders had moved the children to a different location in advance of the raid. Further investigation into the issue is being conducted. 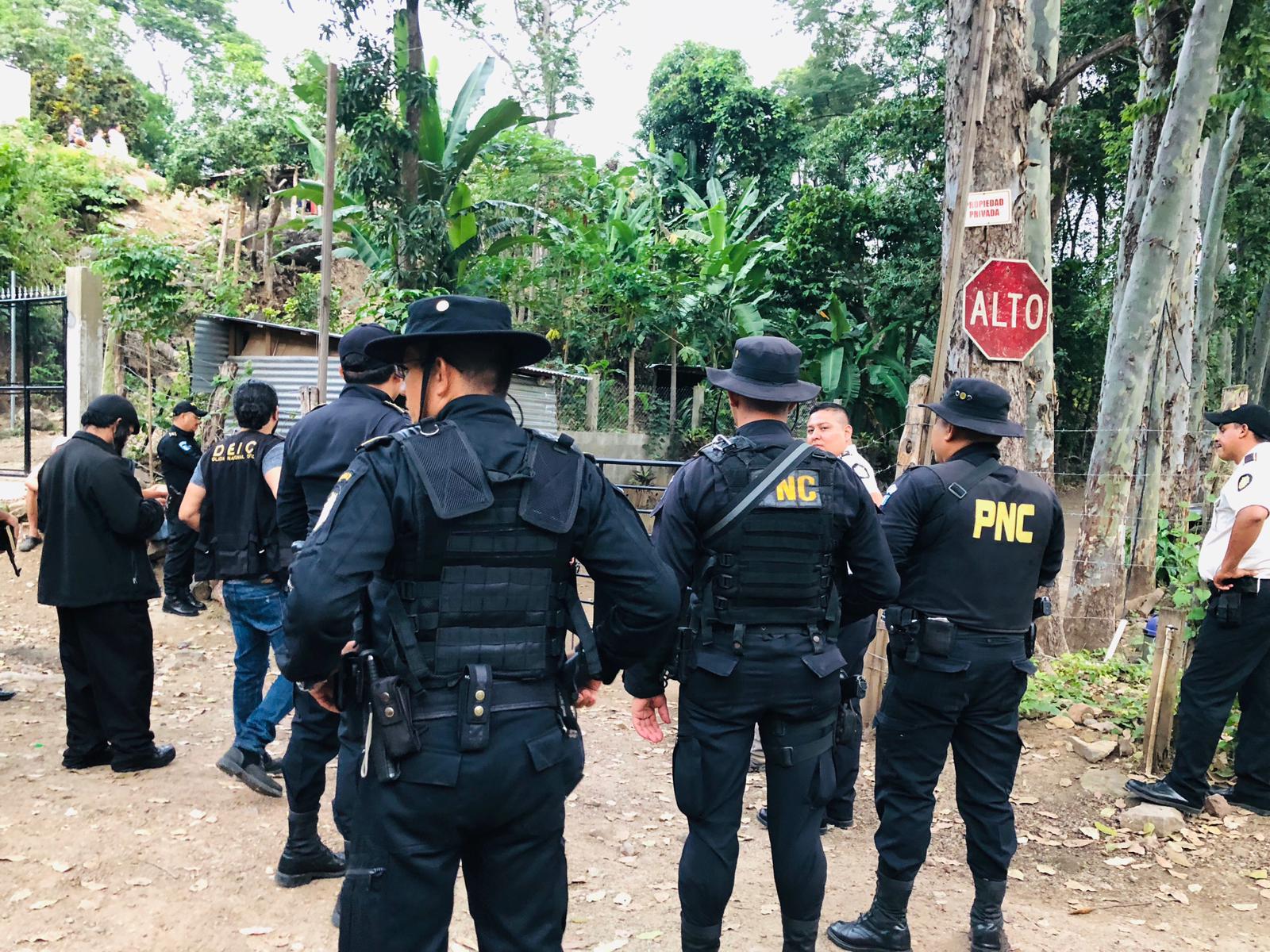 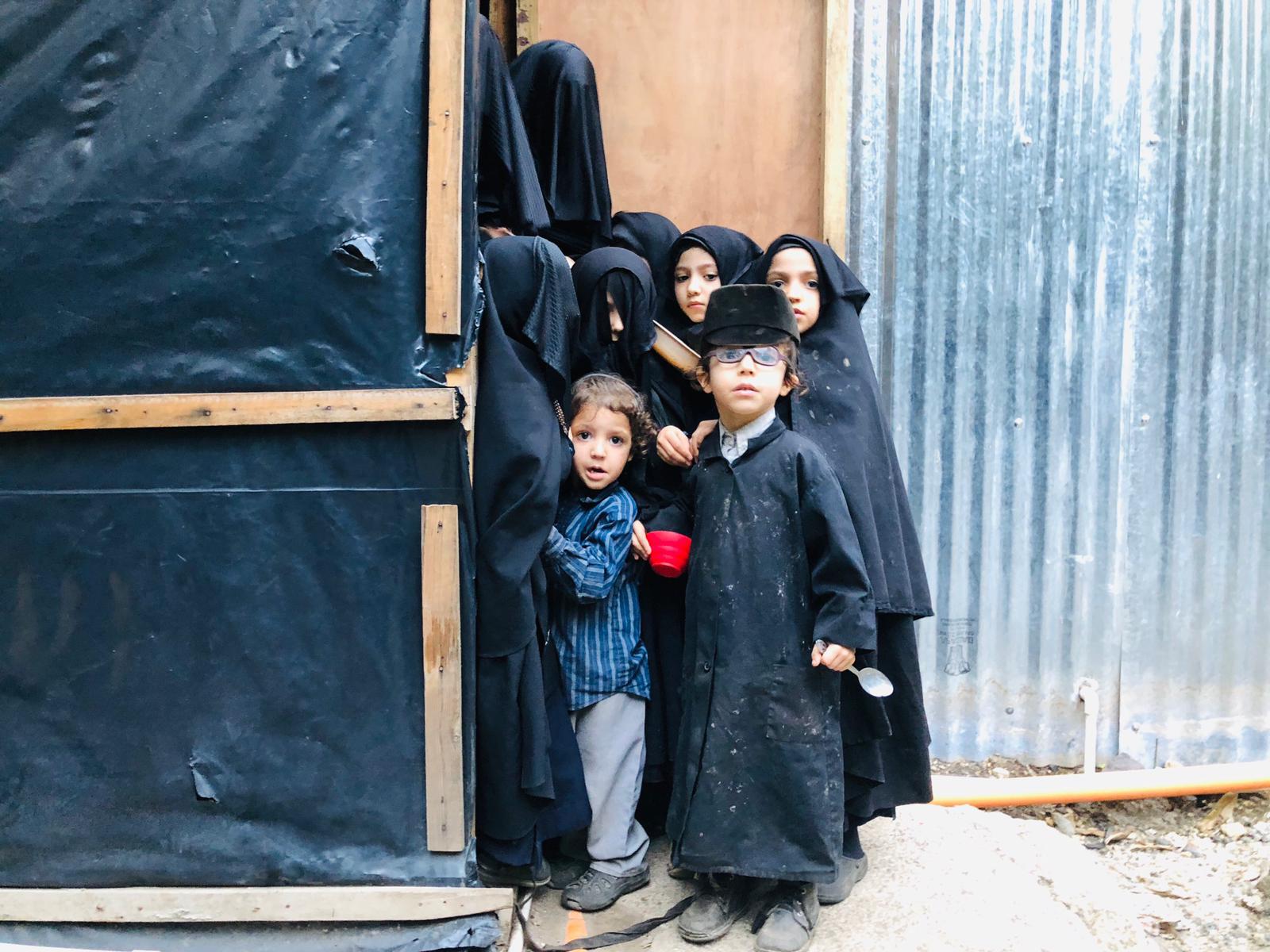 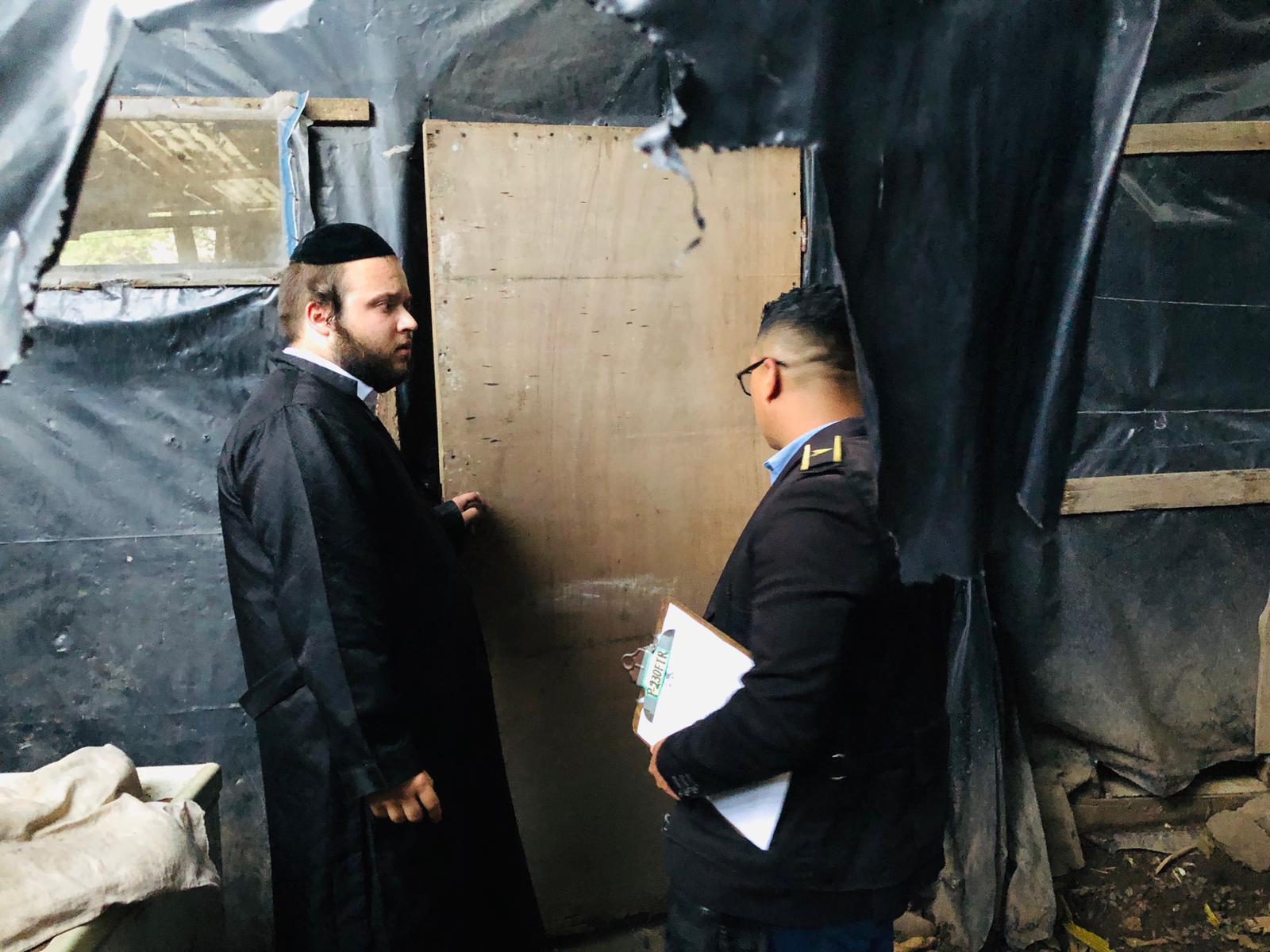 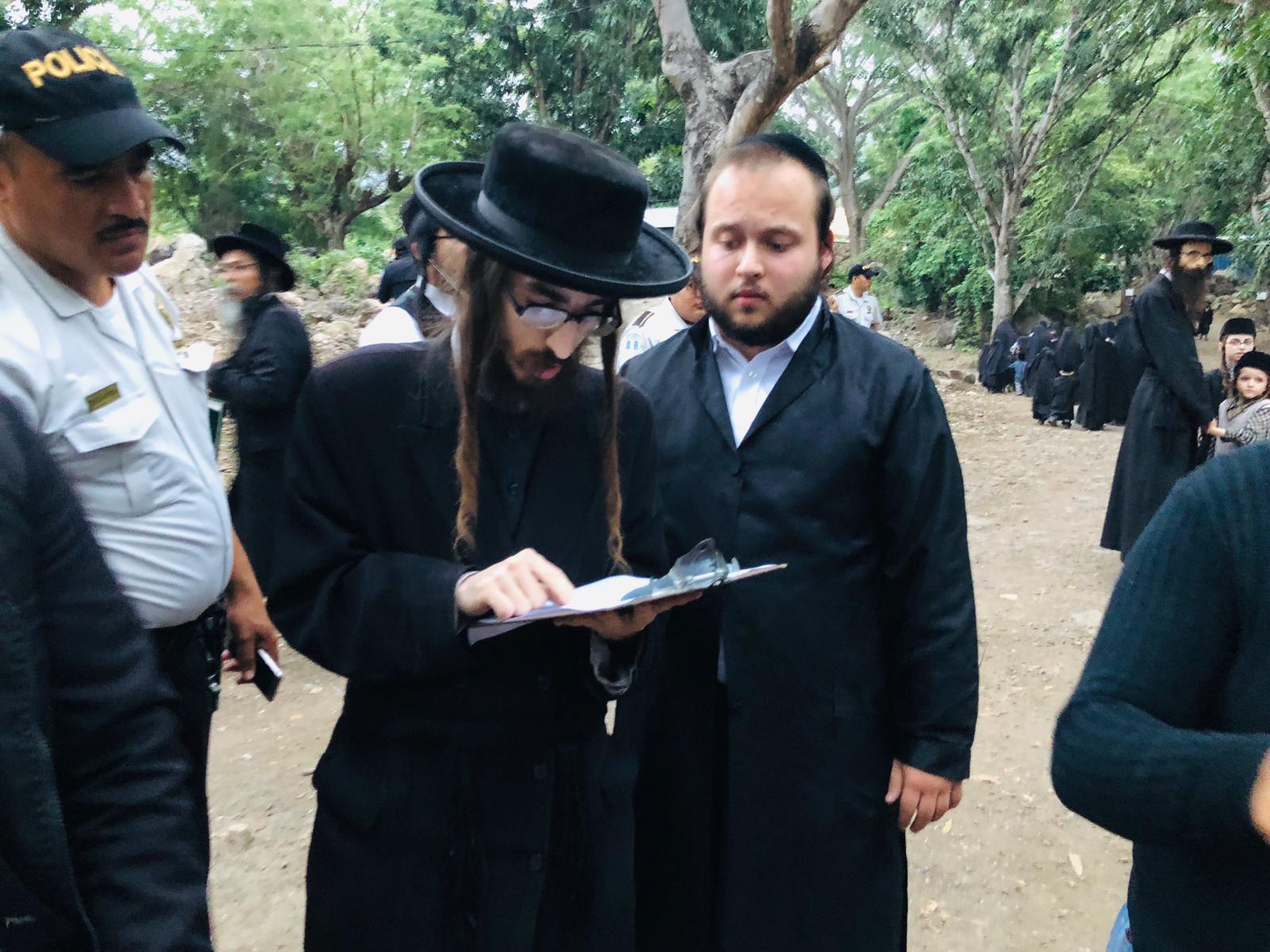 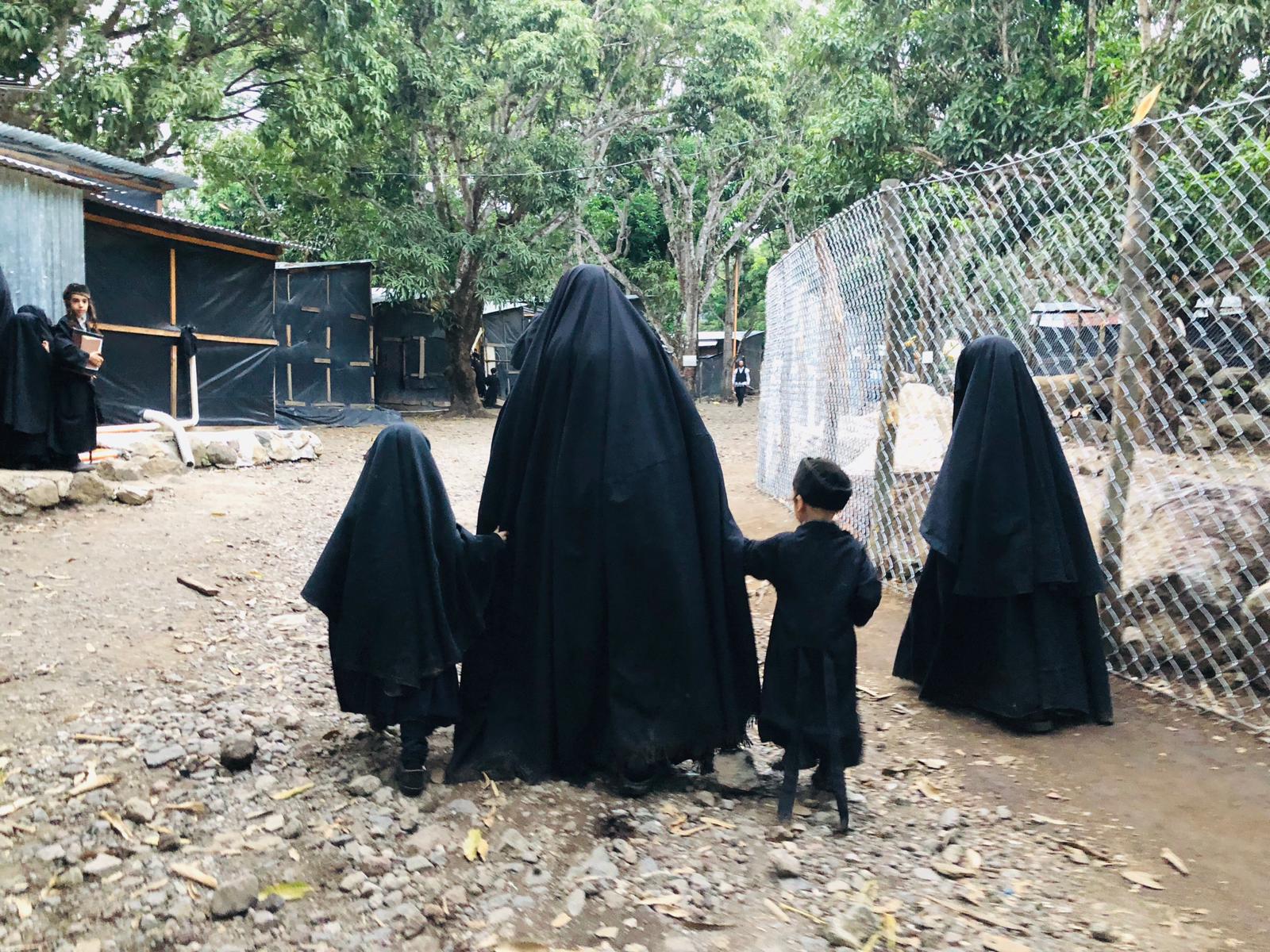 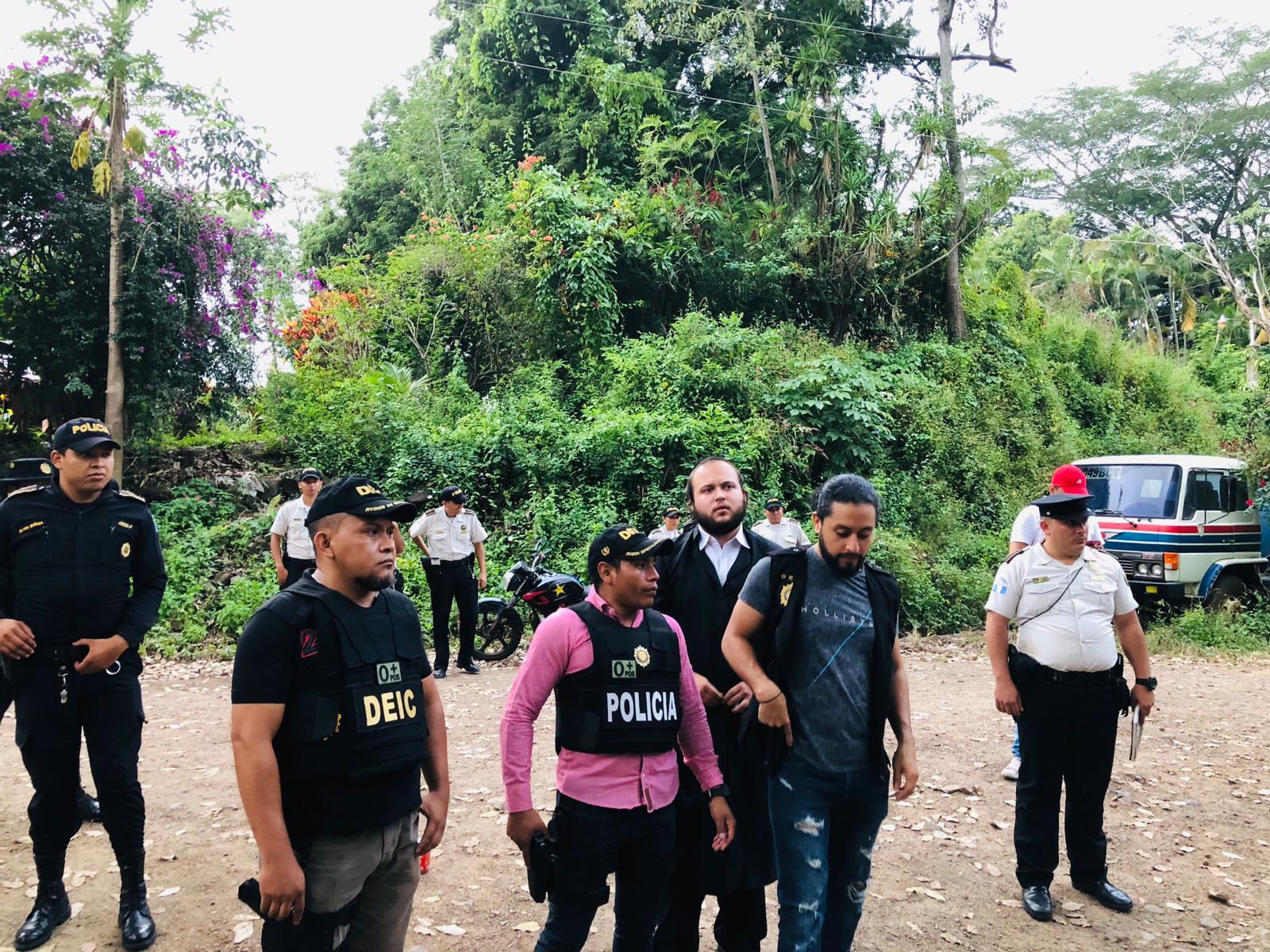 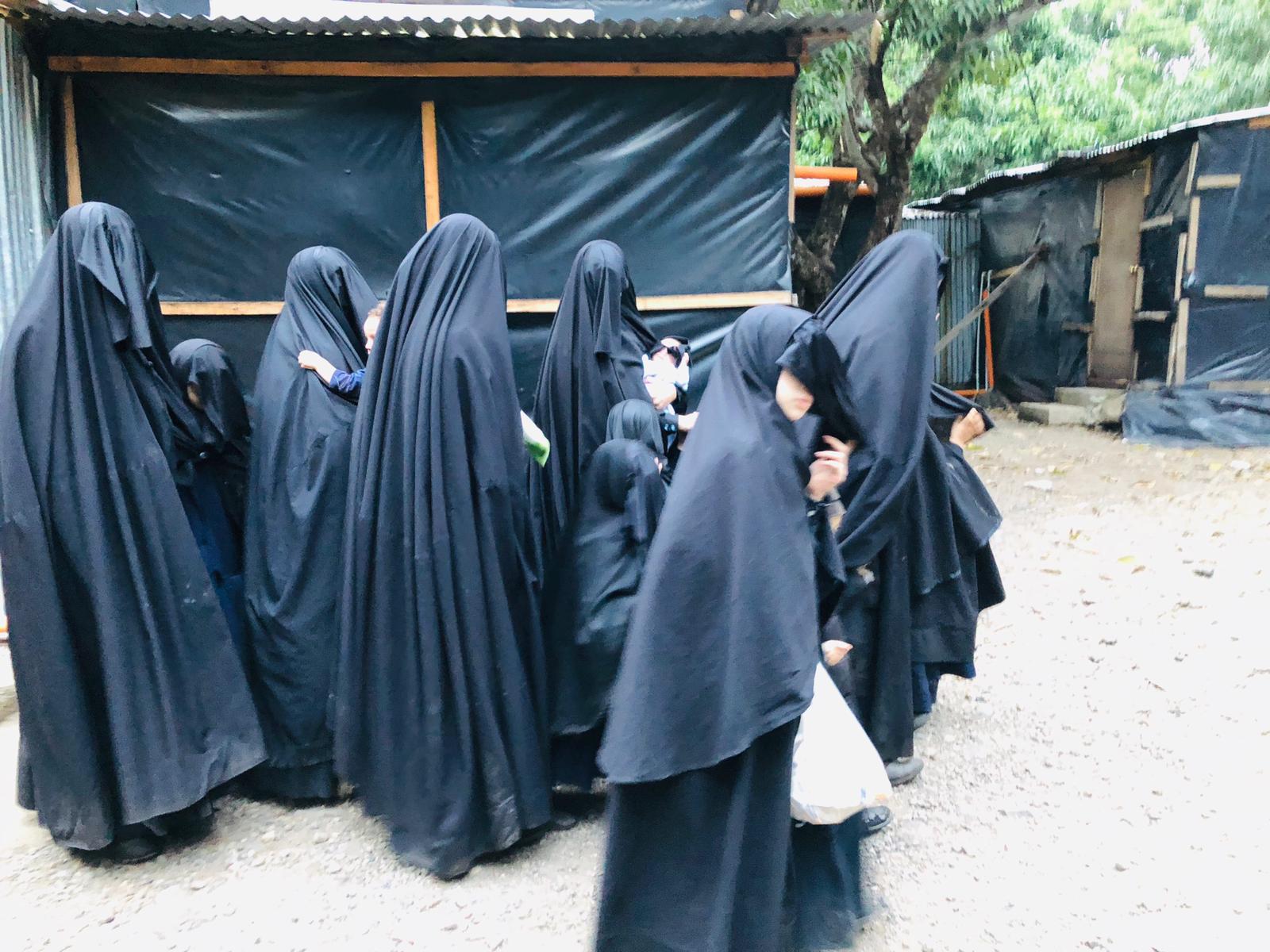