For nearly 33 years, Rabbi Harbater devoted himself b’lev v’nefesh to the Yeshiva, its educators, its parents and, most of all, its children. His primary mission was to help ensure the Yeshiva’s fiscal health through the efficient collection of tuition. Yet he tackled his role, one that has the potential to cause discomfort or recrimination, with ehrlichkeit and empathy. While focused on the needs of the Klal, he never lost sight of the unique situation of the individual parent or talmid.

Although Reb Yehuda had a demanding job that required long hours, he was, first and foremost, a talmid chacham of the highest order, who kept daily, intensive sedarim b’iyun and was as comfortable in Shev Shma’atsa and Ketzos as he was in reviewing Chumash with a grandchild. An alumnus of Toras Chaim of Denver and Mir Yerushalayim, he remained a lifelong talmid of his illustrious rabbeim, quoting them and maintaining relationships with them long after he left the hallowed halls of those yeshivos.

Befitting his status as a Ben-Torah of the highest order, his interaction Bein Adam Lachaveiro was impeccable, treating every person – regardless of age or social station – with the utmost dignity.

A mainstay of the Bayswater community, it was there that he, together with his eishes chayil, Shira, raised eight wonderful sons and daughters, with their home and table a locus of Torah, Yiras Shamayim, simcha and Hachnosas Orchim.

Perhaps the greatest tribute to Rabbi Yehuda Harbater is a living one: his children and grandchildren who follow in his footsteps, and the thousands of talmidim of Yeshiva Darchei Torah from 1985 onward – and their parents – whose lives have been immeasurably and eternally transformed because of his efforts. 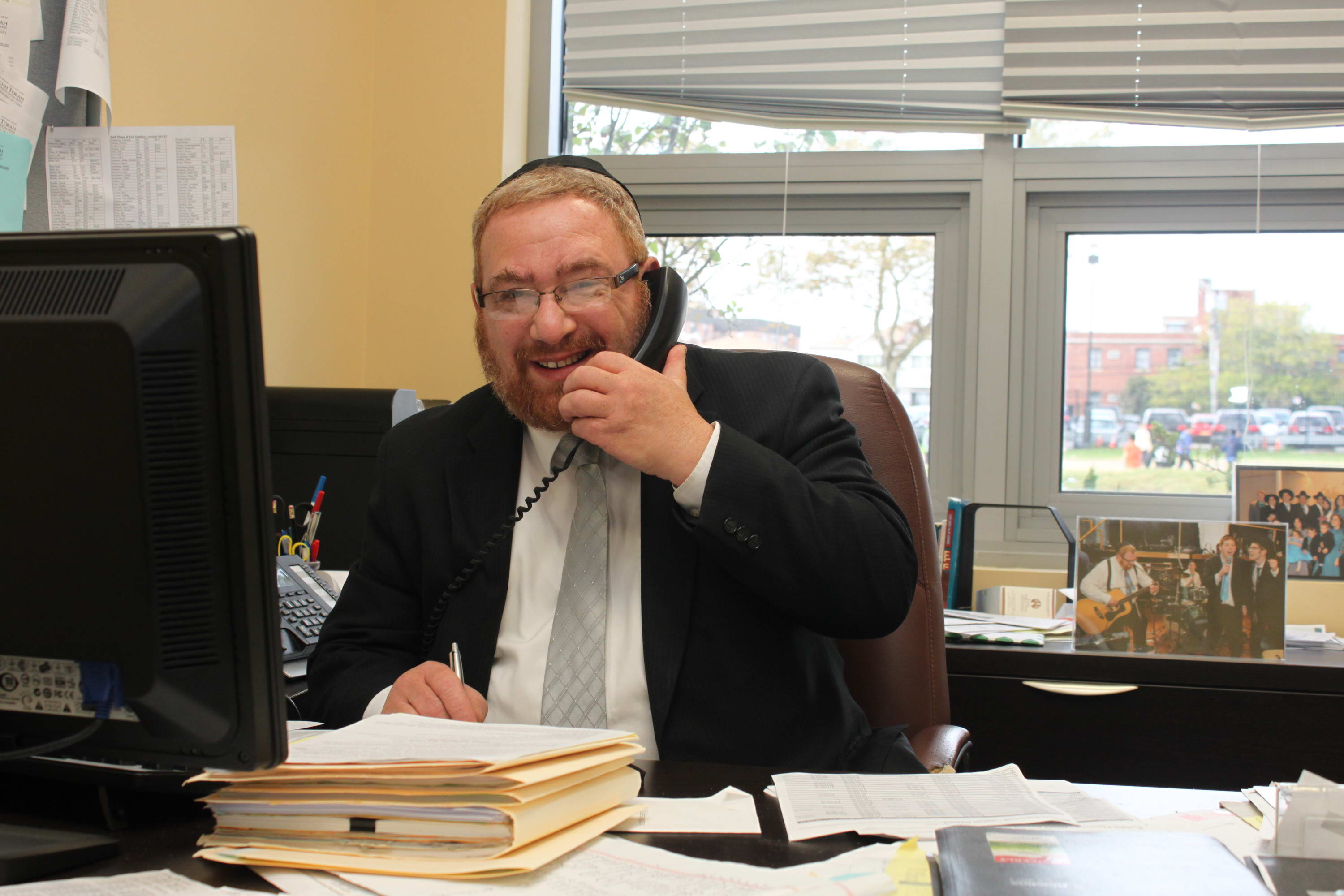 It is with great sadness that Matzav.com reports the passing today of Rabbi Yehuda Harbater z”l of Far Rockaway, NY.

Rabbi Harbater was the beloved executive director of Yeshiva Darchei Torah of Far Rockaway, led by Rav Yaakov Bender. Rabbi Harbater devoted himself heart and soul to the yeshiva, which was like family to him. The feelings were reciprocal, as the yeshiva and the hanhalah embraced Reb Yehuda and were so appreciative of his efforts on behalf of that world-class institution.

Reb Yehuda’s passing has plunged his many friends and admirers into mourning.

Reb Yehuda is survived by his devoted wife, Shira, and their wonderful family.