It is with great sadness that Matzav.com reports the passing of Rabbi Mordechai Neustadt zt”l.

Rabbi Neustadt was most well-known for his efforts to save Russian Jewry from spiritual annihilation.

As a young man growing up in Eretz Yisroel, Rabbi Neusadt showed early leadership ability, assuming an active role in Zeirei Agudas Yisroel and other organizations that gave chizuk to orphans, survivors, and young Jews whose commitment to Torah was wavering.

After the war, he served as a menahel in Ohr HaChaim, the first large chareidi Sephardic girls school.

In 1965, he moved with his wife to America and they started a travel business.

Rabbi Neustadt was elected at a Knessia Gedolah to head the legendary Vaad Hatzalah that had saved Jews during the Holocaust, and soon thereafter he initiated the Shlichim Project, which was the forerunner of what ultimately became the multi-faceted organization he named Vaad L’Hatzolas Nidchei Yisroel.

Following a long rule of the Communist Party, the fire of Torah that had burned throughout was smoldering and almost extinguished. The unwavering dedication to Yiddishkeit that Russian Yidden were renowned for was all but forgotten. A segment of Klal Yisroel was nearly lost for eternity. In the 1980s, under the watchful eye of the infamous KGB, a group of caring Yidden with a deep sense of achrayus for their brethren in Russia undertook the daunting task of disseminating Torah in these most challenging of circumstances, sharing with them the beauty of Torah observance, thus igniting within them the flame, rekindling the pintele Yid, effecting a slow and steady change in the landscape of Russian Jewry, changes that would have an eternal effect.

That effort was led by Rabbi Neustadt, whose organization, Va’ad L’Hatzalas Nidchei Yisroel, set out to impact the lives of the multitudes of Yidden behind the Iron Curtain by imparting words of Torah.

In defiance of a communist government that prohibited any expression of religion and punished it with long sentences in prisons and labor camps, shlichim sent by Rabbi Neustadt taught Torah secretly to Soviet Jews re-discovering their heritage.

Rabbi Neustadt, with tremendous mesirus nefesh, directed activities including scheduling secret Torah shiurim and instructing shlichim on how to reach the secret locations.

Rabbi Neustadt, who resided for most of his life in Brooklyn, moved about a decade ago to Lakewood, NJ, where he settled in Pine River Village. His son, Rav Doniel, formerly rov in Detroit, subsequently became the rov of the Pine River Village Shul.

Rabbi Neustadt is survived by his wife, Alice, and their wonderful family of bnei and bnos Torah following in his ways. His children are Rav Meir Neustadt, Rav Doniel Neustadt, Mrs. Edna Sender and Mrs. Esty Kamenetzky.

The aron will then be flown to Eretz Yisroel for kevurah on Har Hazeisim in Yerushalayim. 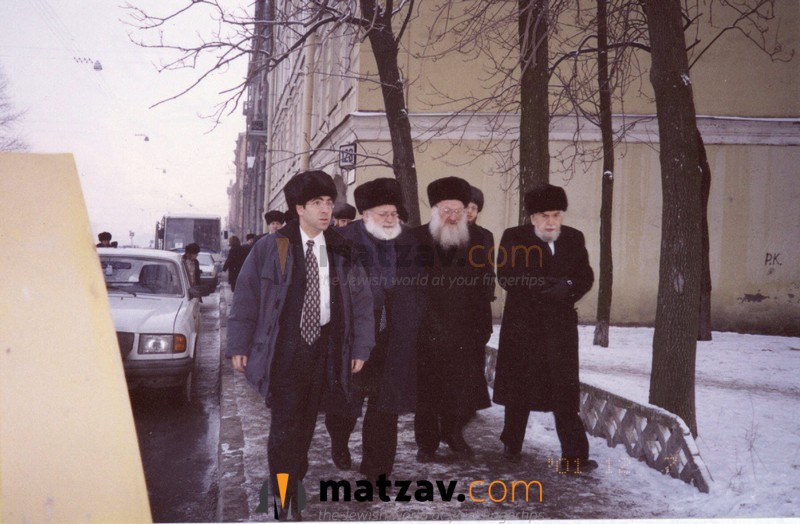 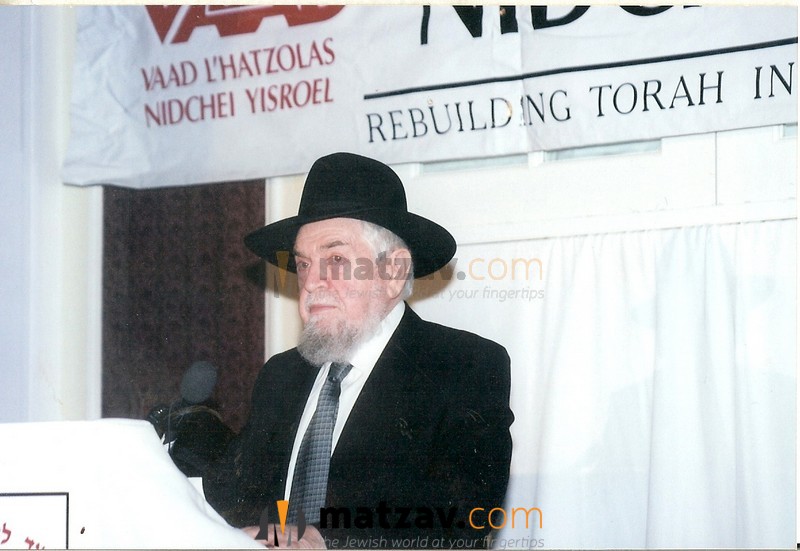 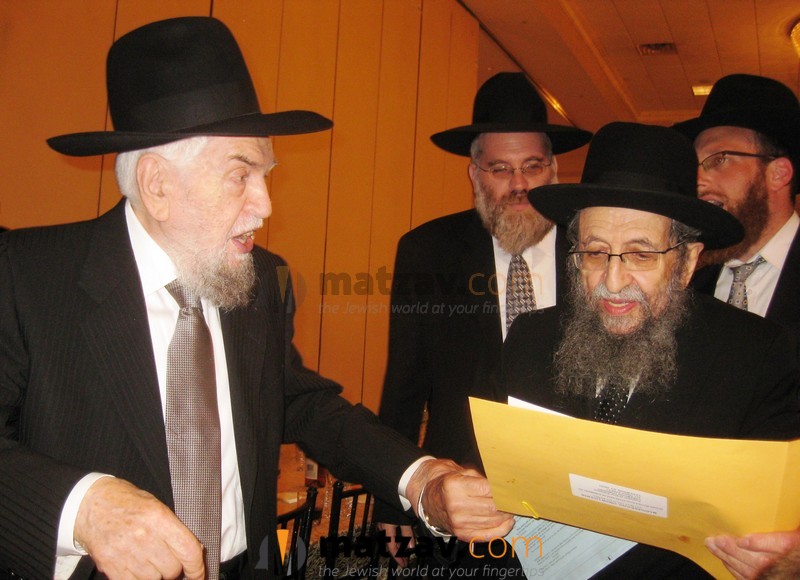 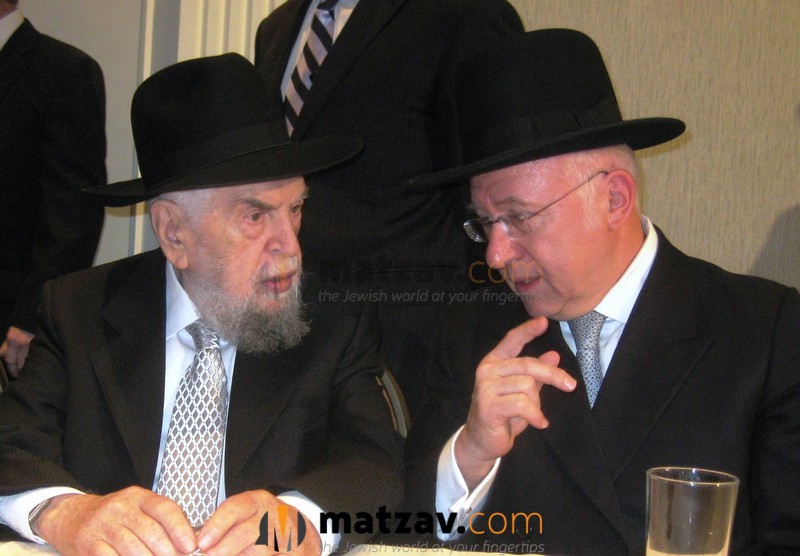 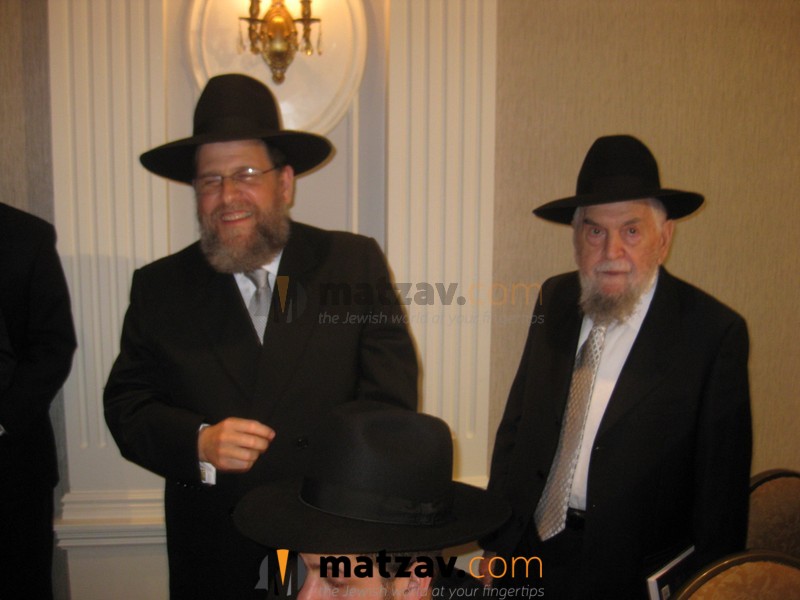 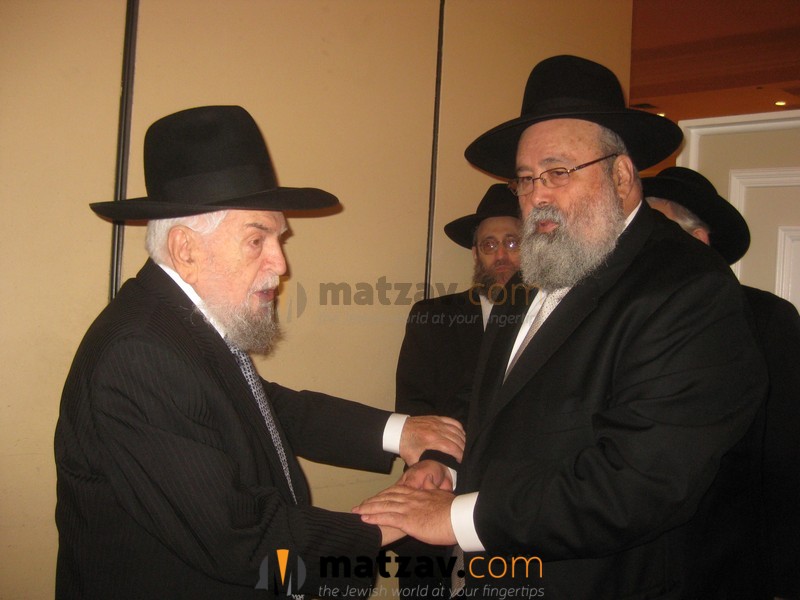 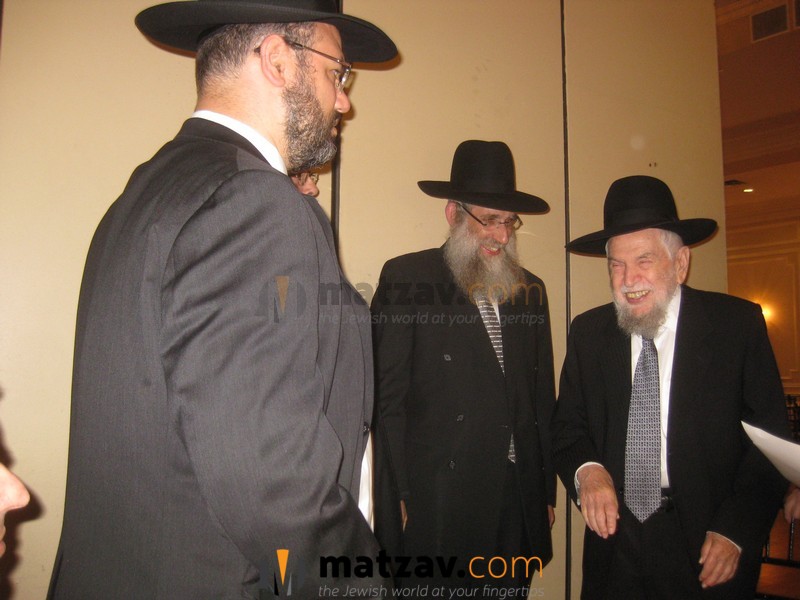 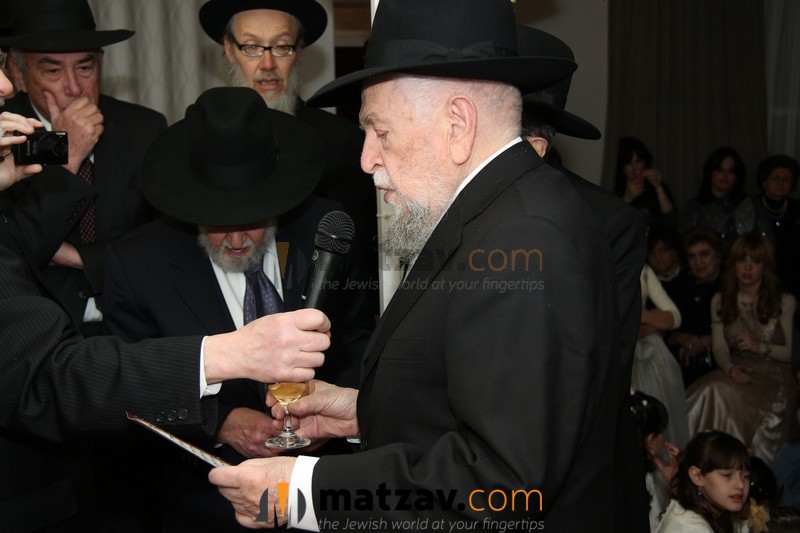 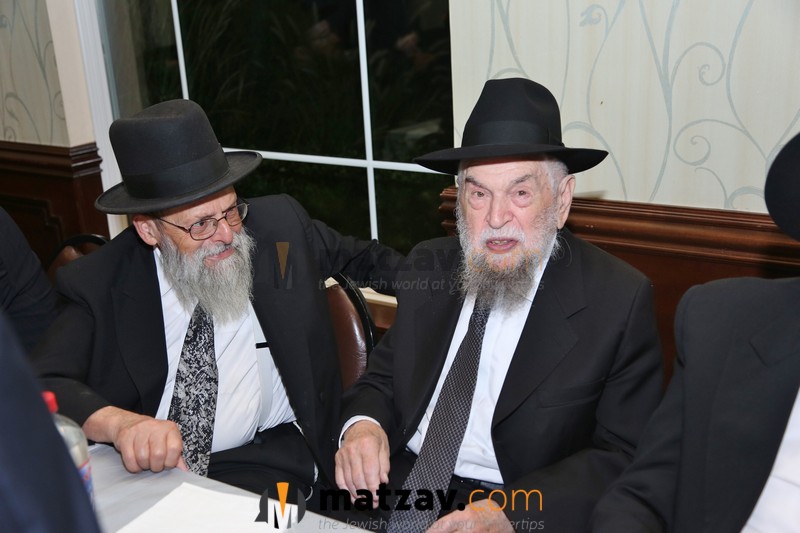 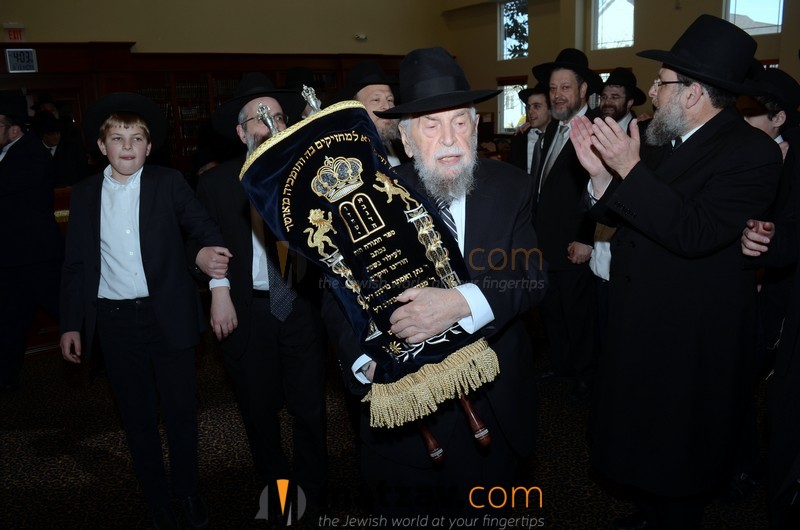 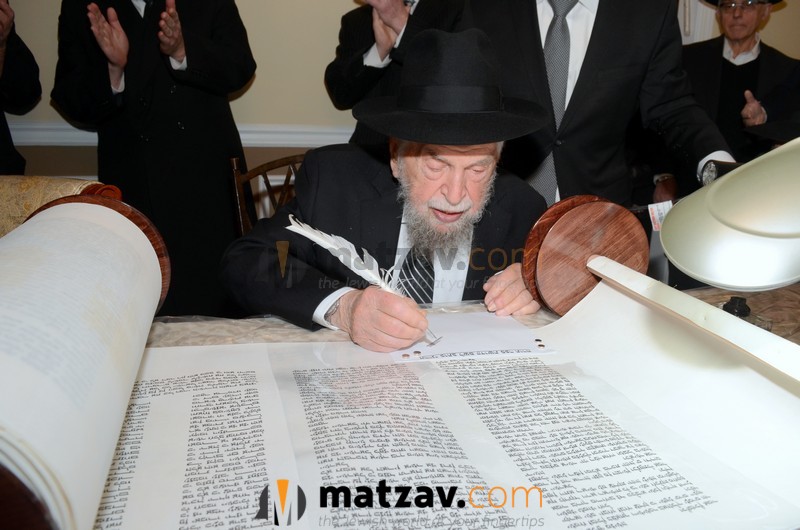 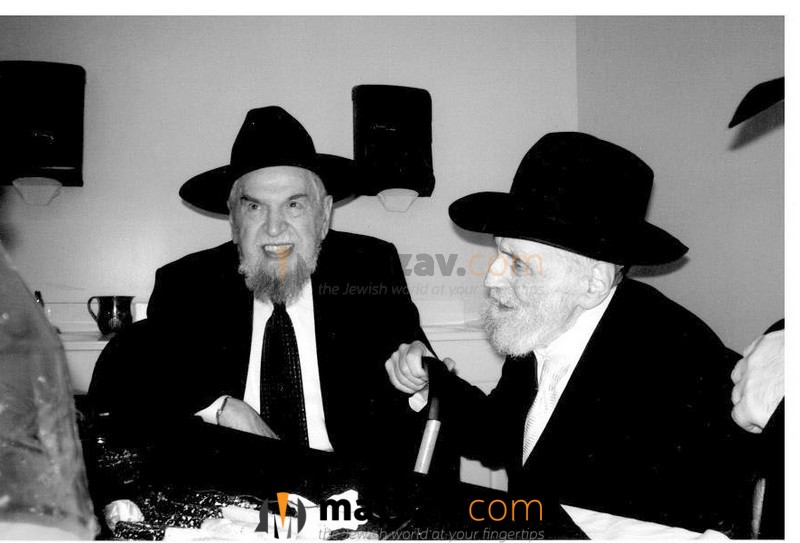