Rabbi Lord Jonathan Sacks, the former Chief Rabbi of the United Hebrew Congregations of the Commonwealth who has spent decades bringing spiritual insight to the public conversation through mass media, popular lectures and more than two dozen books, has been awarded the 2016 Templeton Prize.

The announcement was made yesterday at the British Academy in London, attended by Rabbi Sacks.

Rabbi Sacks, 67, first gained attention by leading what many consider the revitalization of Britain’s Jewish community during his service as Chief Rabbi from 1991 to 2013, a feat he accomplished in the face of dwindling congregations and growing secularization across Europe.

During his tenure, he catalyzed a network of organisations that introduced a Jewish focus in areas including business, women’s issues and education, and urged British Jewry to turn outward to share the ethics of their faith with the broader community.

Central to his message is appreciation and respect of all faiths, with an emphasis that recognizing the values of each is the only path to effectively combat the global rise of violence and terrorism.

Valued at about $1.5 million, the Templeton Prize is one of the world’s largest annual monetary awards given to an individual.

The Prize, which will be formally awarded on 26th May in London, honors a living person who has made an exceptional contribution to affirming life’s spiritual dimension, through insight, discovery, or practical works.

The 2016 Prize Laureate will join a group of 45 former recipients. Last year the Prize was awarded to Canadian philosopher and theologian Jean Vanier, founder of L’Arche. Czech priest and philosopher Tomáš Halík was the 2014 Laureate, preceded by Archbishop Desmond Tutu in 2013 and the Dalai Lama in 2012.

Established in 1972 by the late global investor and philanthropist Sir John Templeton, the Templeton Prize is a cornerstone of the John Templeton Foundation’s international efforts to serve as a philanthropic catalyst for discoveries relating to the Big Questions of human purpose and ultimate reality. 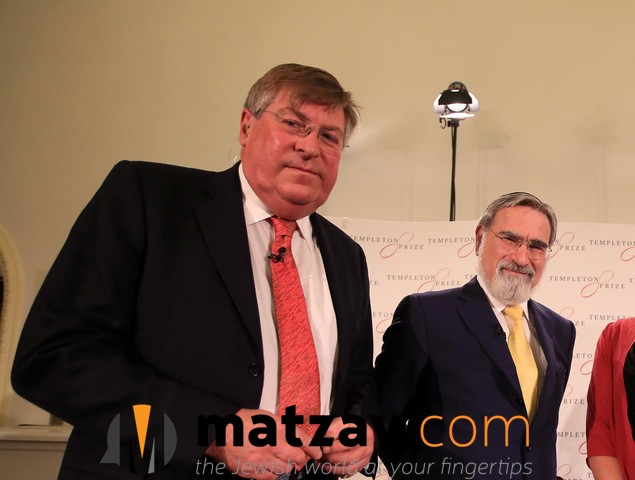 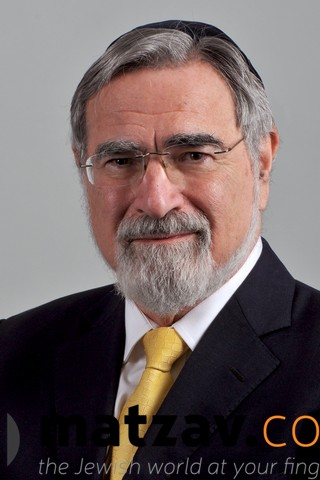 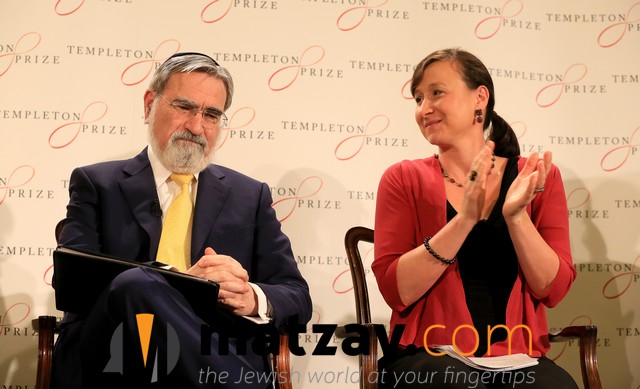 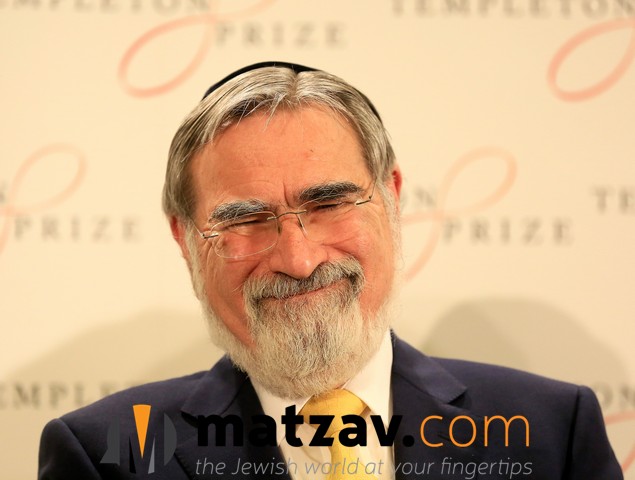