It is with great shock and sadness that Matzav.com reports the sudden passing of Rav Yitzchok Paler zt”l, rosh yeshiva of Yeshiva Mekor Chaim in Lakewood, NJ. He was 67 years old.

Rav Paler suffered a massive heart attack earlier tonight and was niftar a short while later.

Rav Yitzchok was a son of Rav Binyomin Paler zt”l, who was one of the closest talmidim of Rav Yitzchok Zev Soloveitchik, the Brisker Rov. During World War II, Rav Binyomin joined the Mirrer Yeshiva and escaped the horrors of the Holocaust in Europe by finding refuge with the yeshiva in Shanghai. After the war, Rav Binyomin joined his chaver, Rav Leib Malin, from the Mir, in establishing Yeshivas Bais Hatalmud in Brooklyn. The next year, he was appointed as a maggid shiur at Yeshivas Chasan Sofer, the yeshiva headed by his father-in-law, Rav Shmuel Ehrenfeld, the Mattersdorfer Rov. Rav Binyomin eventually became the rosh yeshiva there.

In 1965, Rav Binyomin opened his own yeshiva, Yeshiva Mekor Chaim. The name of the yeshiva was given by Rav Moshe Feinstein zt”l to demonstrate that Rav Binyomin was continuing the mesorah established by Rav Chaim Brisker. In 1976, a mesivta was opened.

Rav Yitzchok led Yeshiva Mekor Chaim together with his brothers in an outstanding display of unity and chavershaft.

Rav Yitzchok was a tremendous masmid, a talmid chochom of note, and a rosh yeshiva whose hadracha was sought by his talmidim. His ne’imus and aidelkeit were so unique, and his soft-spoken nature was inspiring to behold.

Rav Yitzchok spent his life between the koslei bais hamedrash, studying under his father’s tutelage and later raising generations of bnei Torah in the mesorah of his father and his father’s rabbeim.

Rav Yitzchok’s passing has plunged his many talmidim and the greater American olam haTorah into mourning.

Earlier this year, Rav Yitzchok merited celebrating the simcha of the marriage of his first ainikel.

Today, Rav Yitzchok was in his yeshiva for first seder and second seder. This evening, he attended night seder at the yeshiva as well. He reportedly suffered a heart attack at about 10:15 p.m. and was niftar.

Rav Yitzchok is survived by his mother, Rebbetzin Esther Paler, his wife, Rebbetzin Yocheved Paler, and their beautiful family of bnei and bnos Torah following in his ways.

The levayah is tentatively scheduled for 1 p.m. tomorrow at Yeshiva Mekor Chaim, located at 160 Locust Street, off of Route 70, in Lakewood, after which the aron will be flown to Eretz Yisroel for kevurah there. 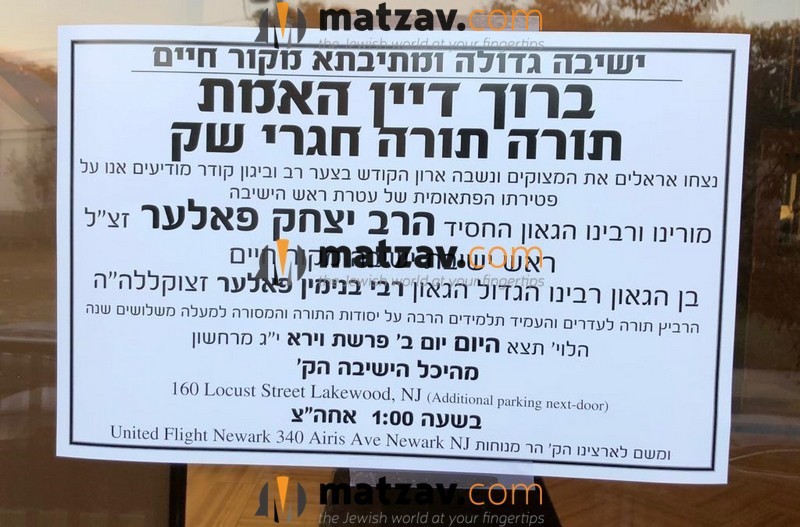 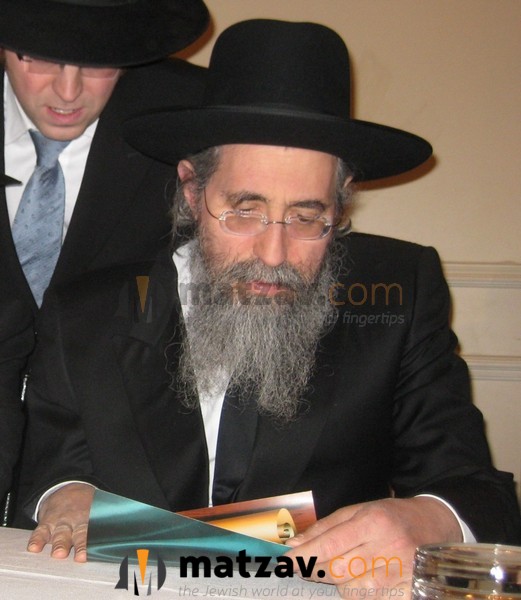 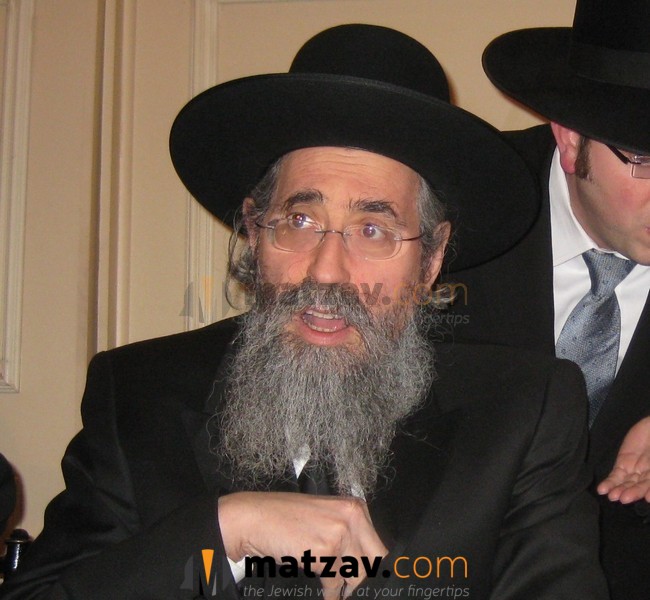 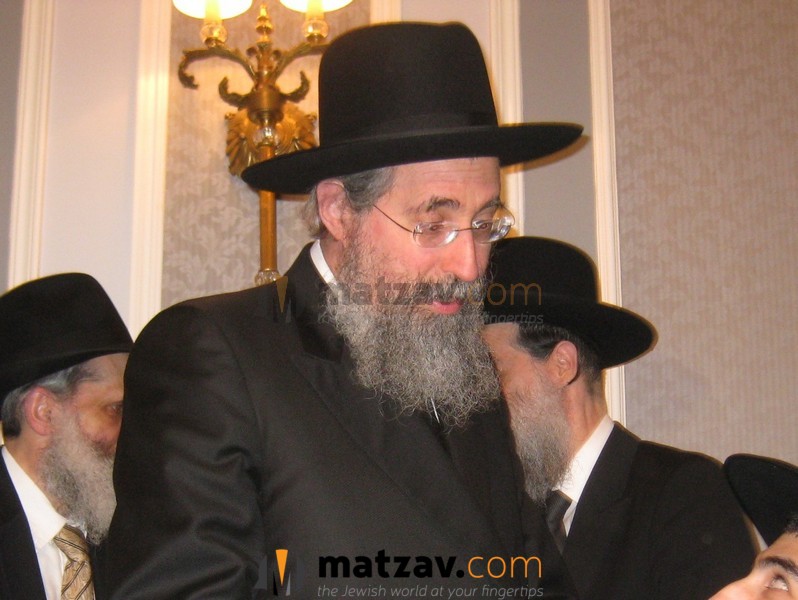 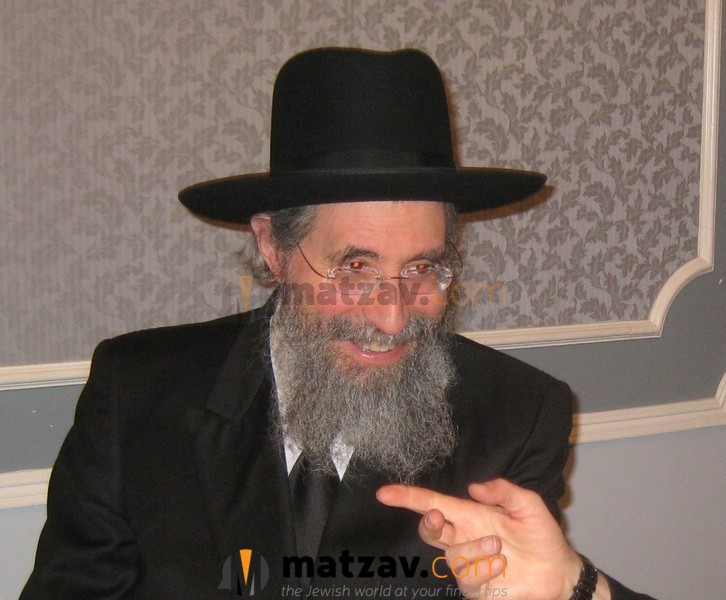 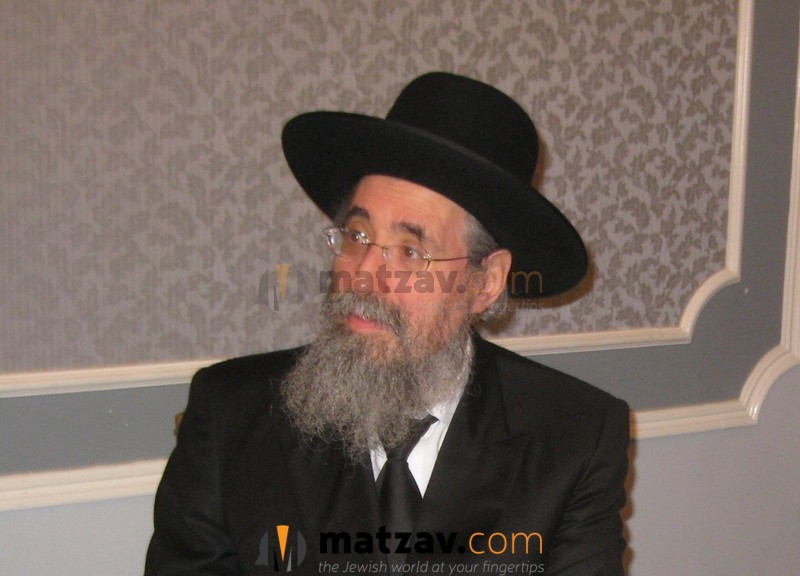 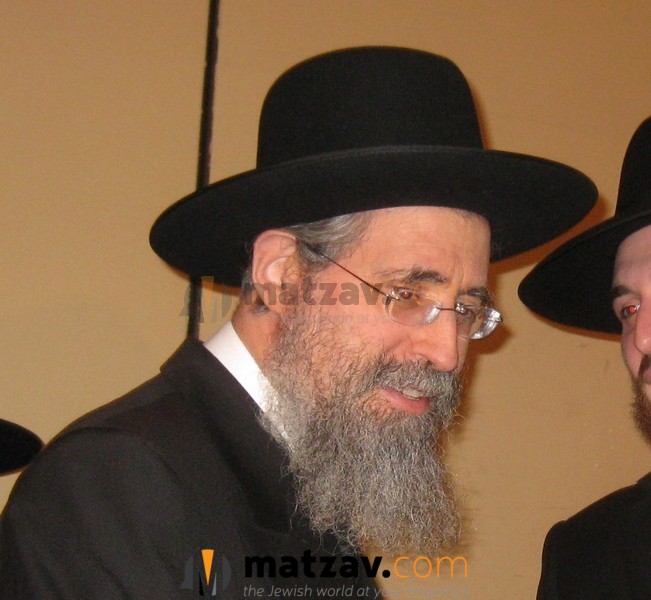 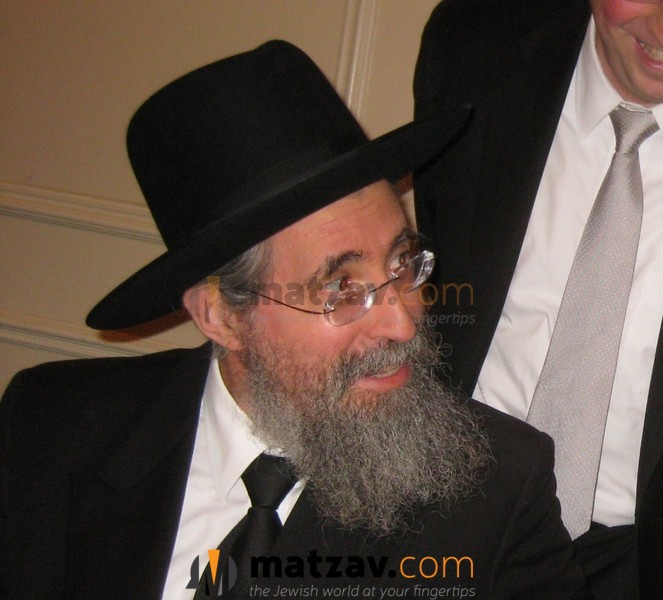 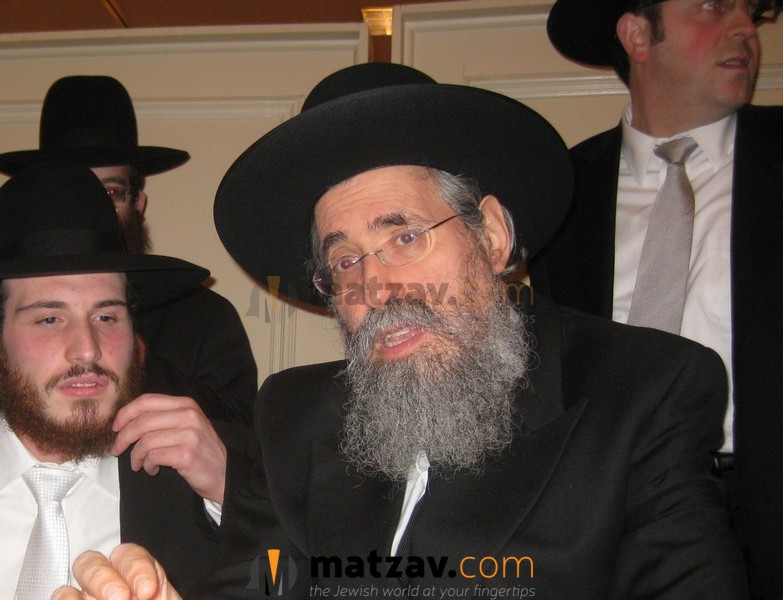 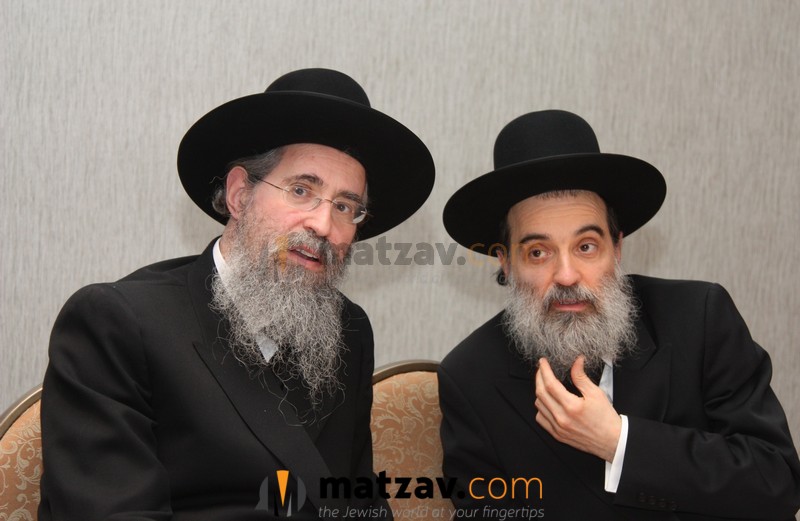 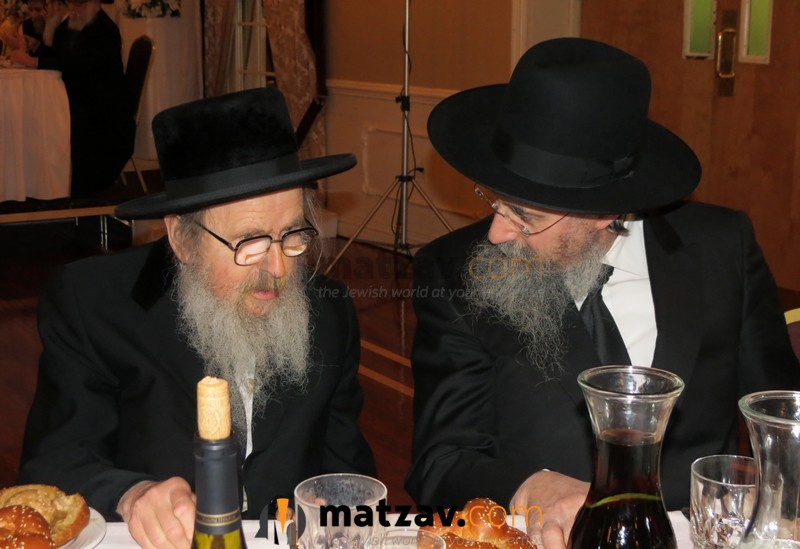 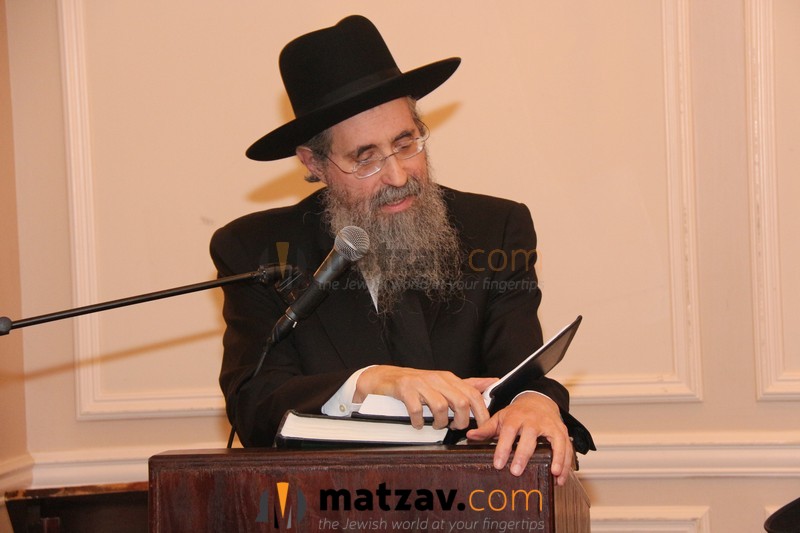 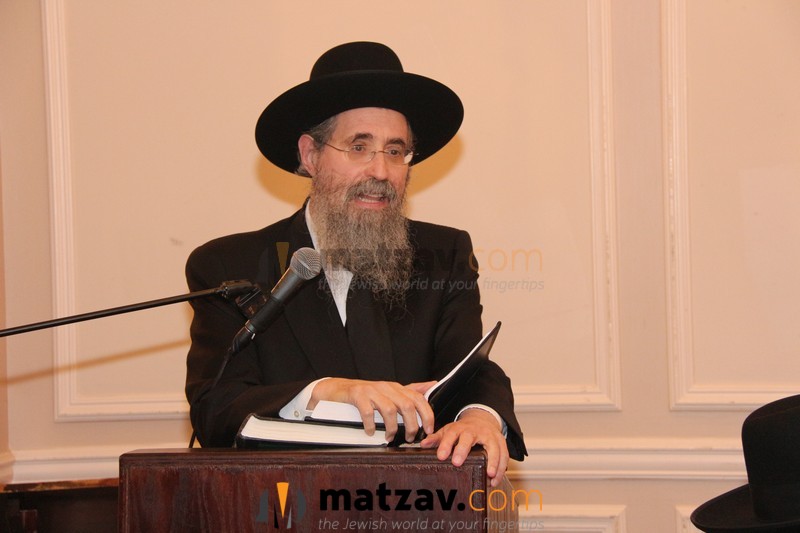 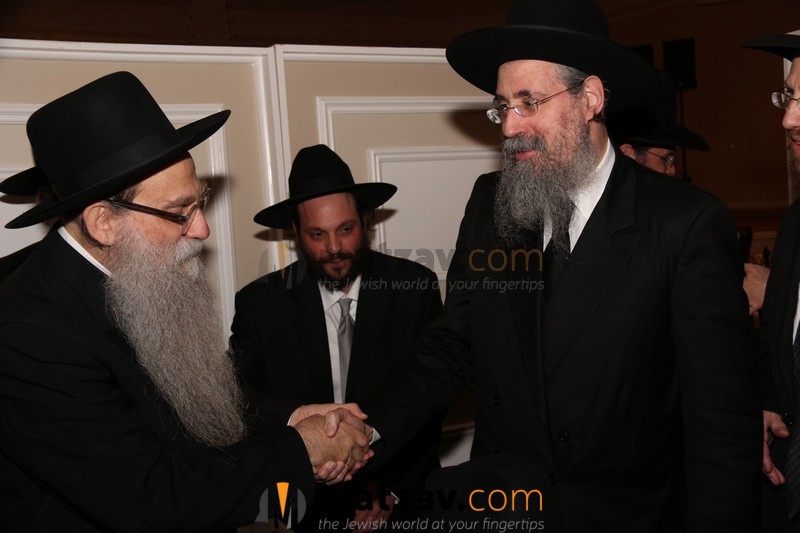 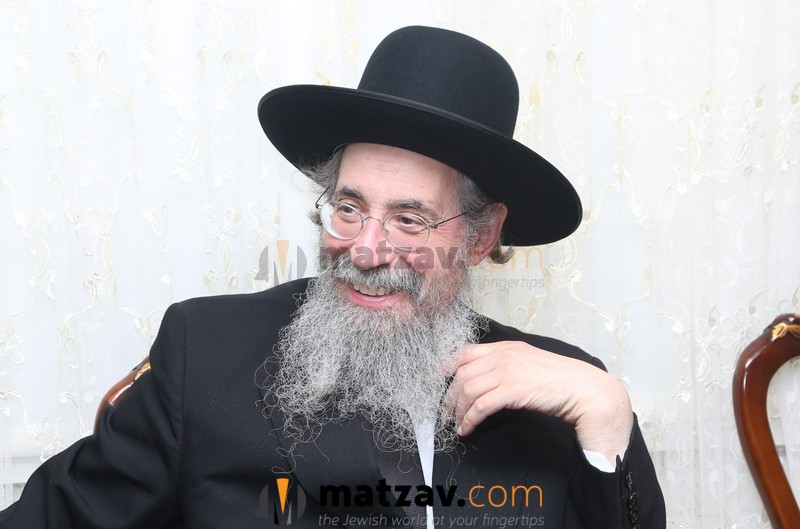 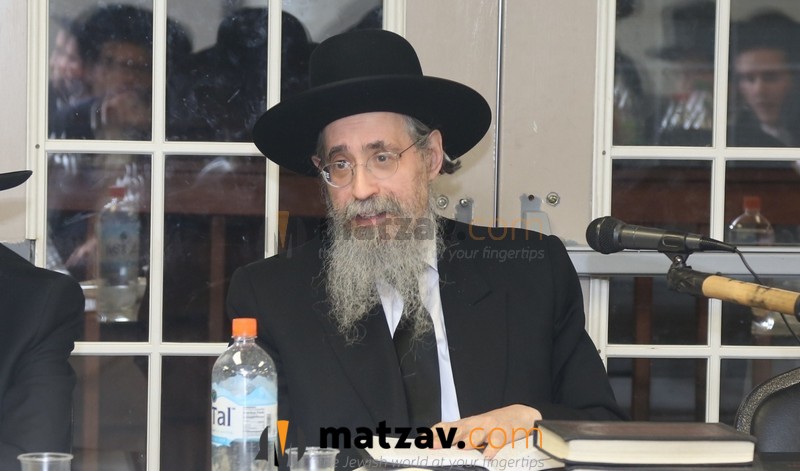 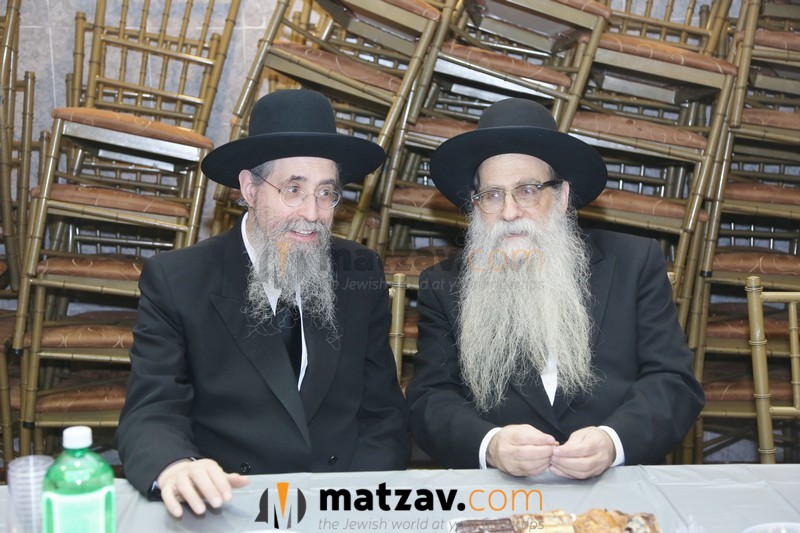 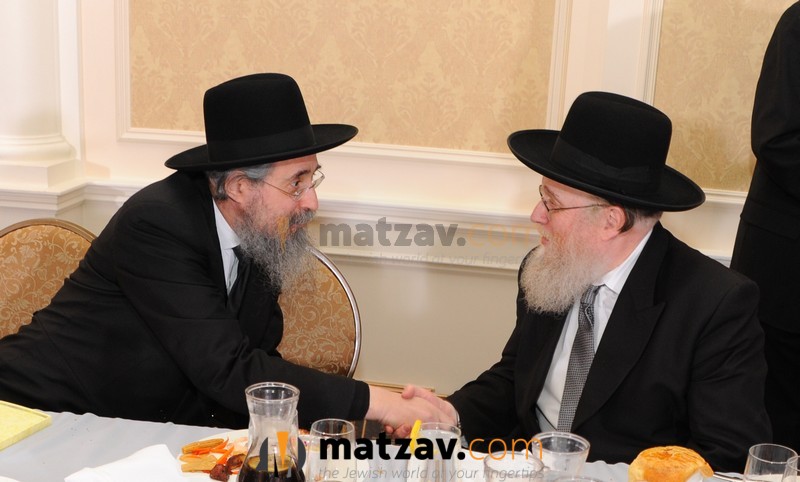