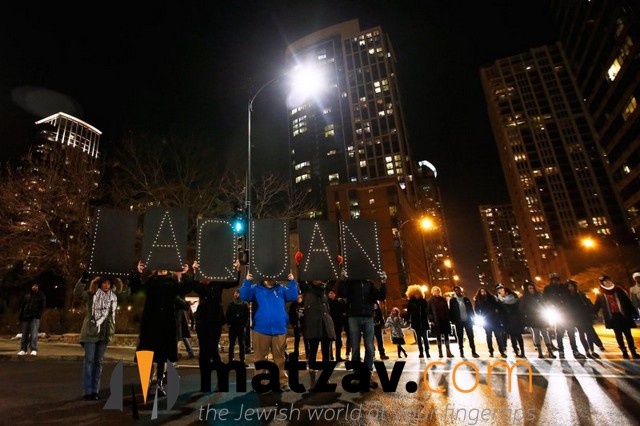 Hundreds of protesters marched in Chicago on Tuesday night after the release of a graphic video from October 2014 showing a police officer shooting 16 rounds into Laquan McDonald.

At least two people were arrested among the outpouring of demonstrators who took to the streets.

Protests appeared to have calmed down in the early hours of Wednesday without any reports of damage. Protests are expected to continue throughout the week, including a demonstration at City Hall slated for Wednesday and another on the popular stretch of Michigan Avenue during Friday’s expected holiday shopping. Read more. 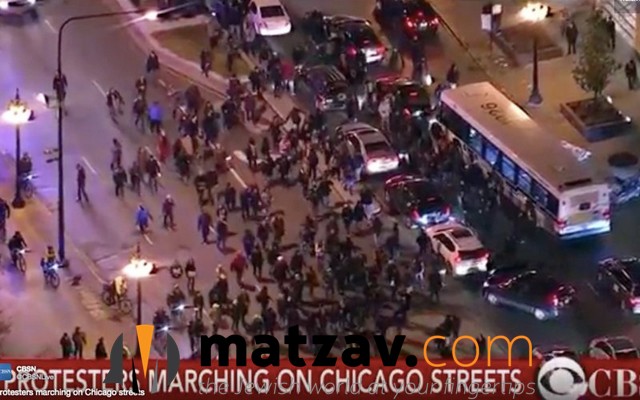