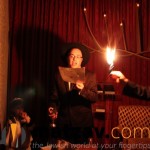 On Shabbos Parshas Vayigash, December 18th-20th, Project Inspire traveled to San Diego, CA for a Shabbos of Inspiration. This was part of the Project Inspire on the Road initiative: an exciting opportunity for Project Inspire activists from mainstream cities to spend a Shabbos in a smaller, Jewish outreach community. There, the couples had an opportunity to give chizzuk, gain inspiration from their own efforts, and make new relationships with individuals looking to grow.

The trip included many Project Inspire activists from across the country, including Mrs. Tzippy Reifer from Boro Park, Ephraim Vashovsky and Reuvain Handelsman from Flatbush, Rabbi Danny Wolfe from Denver, Rabbi Yehuda and Mindy Zachter from Long Island, and Michael Eisenberg and Michael Kopple from Los Angeles. “This was a great way for them to idea share, partner, and bring the Project Inspire model to another community,” said Rabbi Yaakov Giniger, Director of Programming at Project Inspire. “It helped them become more aware of greater reality of what Judaism and communities look like around the United States.”

The weekend was non-stop back-to-back chizzuk. There are 100,000 Jews in San Diego but more than 98% of them are unaffiliated. The community is a mix of established families that have been there for years with young couples that are just starting to move in.

On erev Shabbos,the activists got an opportunity to speak to students at Soille San Diego Hebrew Day School where there are over 300 students, 70-80% which are unaffiliated. They also visited and spoke at Sky High Southern California Yeshiva High School and the Torah High School for Girls. Afterwards, they toured the JCC of San Diego which boasts being open 7 days a week, complete with a non-kosher restaurant. “There was a lot of Jews but not a lot of Judaism,” said Giniger. “It was a strong wake-up call of where the Jewish community is at.”

The goal of the Shabbaton was to inspire the San Diego community but it also uplifted the activists themselves. “It was more inspiring for us than it was for them,” remarked Yehuda and Mindy Zachter. “Everyone was really warm and we felt embraced by the community from the minute we got there.”

The couples were paired with different families in the community on Friday night, followed by a community-wide oneg. On Shabbos morning, there was a Shabbos lunch with over 100 people in attendance. For Motzei Shabbos, the community was treated to a rare delicacy: kosher pizza, something unheard of in San Diego. After a beautiful musical havdallah, everyone enjoyed watching highlights from Project Inspire’s entertaining film series.

San Diego is now organizing follow-up with Rabbi Chaim Bogopulsy and Rabbi Pinny Roth, the Rav and assistant Rabbi at the Beth Jacob shul of San Diego, potential leaders who are working to implement a Project Inspire model in their community. To be inspired yourself and see what else is going on at Project Inspire, come to the 7th Annual Project Inspire Convention. Register today at projectinspire.com/convention. 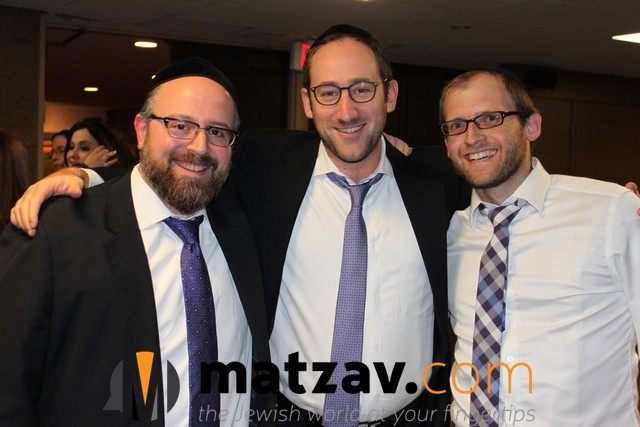 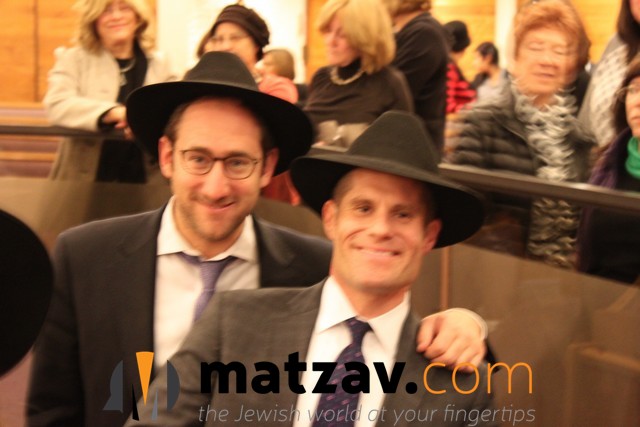 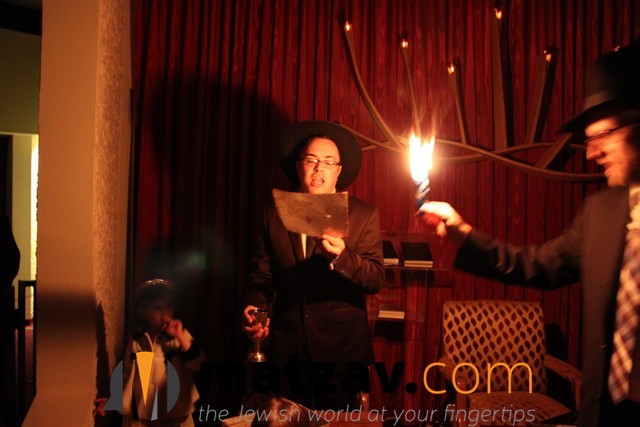