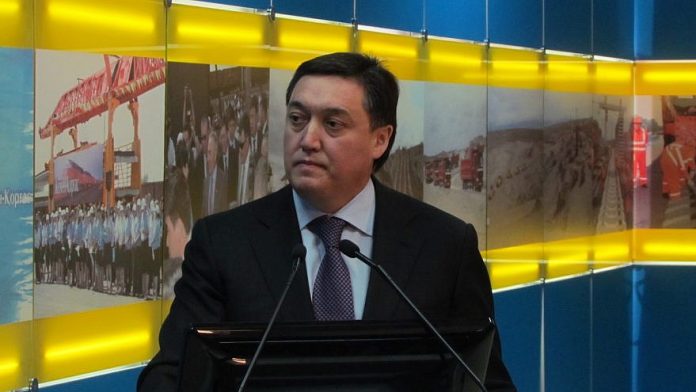 The prime minister of Kazakhstan, Askar Mamin, told a delegation of Jewish leaders from around the world about his plans to visit Israel by official invitation of Prime Minister Benjamin Netanyahu and expressed hopes for expanding bilateral trade between the two countries, according to a statement by the Euro-Asian Jewish Congress (EAJC).

The delegation of Jewish leaders from around the world noted that the Jewish community of Kazakhstan has been thriving and receiving all the support it needs from the government. The leaders urged Tokayev to support Israel on the international stage and thanked the head of state for taking a firm stand in denouncing anti-Semitism and supporting the Jewish community.

At the summit, the leaders discussed a wide range of issues pertaining to the current situation of the Jewish community and bilateral relations between Kazakhstan and Israel.

The delegation held business meetings with the Israeli ambassador in Kazakhstan, Liat Vekselman, as well as religious and secular leaders of Jewish communities from across Kazakhstan that receive the support and assistance from EAJC. Members of the delegation were invited to join a session of the Assembly of People of Kazakhstan.

After visiting Kazakhstan, the delegation headed to Azerbaijan for the next round of top-level talks.