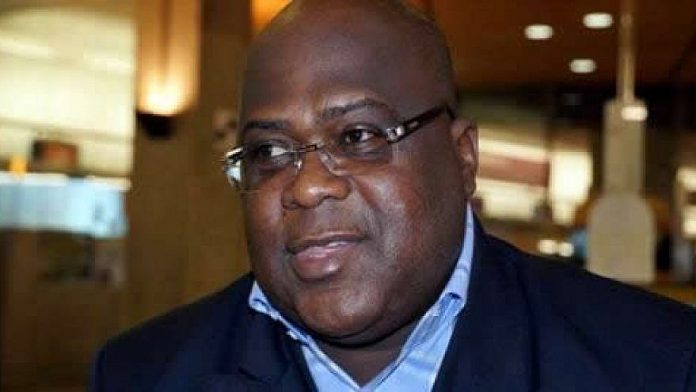 The leader of the Democratic Republic of Congo President Felix Tshisekedi spoke with Israeli Prime Minister Benjamin Netanyahu on Tuesday and accepted his invitation to visit Israel.

During their phone conversation, Tshisekedi congratulated Netanyahu on his recent election victory, and the two leaders discussed ways to deepen relations and advance bilateral cooperation, the Prime Minister’s Office said.

Tshisekedi, who won his country’s own elections in late 2018 and assumed power earlier this year, is facing a deadly Ebola outbreak, with a record 27 new cases recently confirmed in a single day recently.

Home to a tiny Jewish community in the country’s second-largest city Lubumbashi, the DRC and Israel have enjoyed warm relations since the country re-established ties with Israel in the 1980s.

Netanyahu has made relations with sub-Saharan Africa a priority, with Israel offering assistance in technology, agriculture and health care to developing countries.