In the Lakewood area, Avi Solomon is running against Assemblyman Ronald Dancer and Assemblyman Joseph Malone for the General Assembly of the 30th District. The Lakewood Vaad endorsements can be sent below: 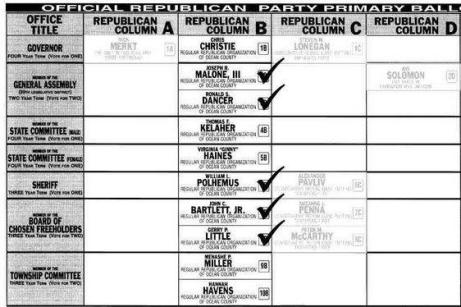