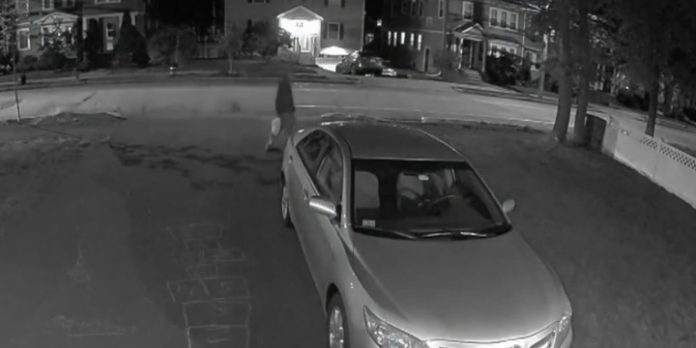 The first occurred last Saturday night, at Chabad of Arlington. Firefighters called to the scene discovered wood shingles burning on one side of the building, which also serves as the home of Rabbi Avi Bukiet, his wife Luna and their children.

“I ran out and saw that someone had started another fire,” Luna Bukiet was quoted as saying by Lubavitch.com.

Later on Thursday night, a fire broke out at a Chabad center in another Boston suburb, Needham.

There were no injuries in any of the incidents.

Police are trying to identify individuals seen in security camera footage from both scenes.

Rabbi Mendel Sharfstein — the director of the Global Security Commission at Chabad headquarters — stated, “We are in touch with local emissaries regarding these concerning incidents, as well as members of law enforcement to ensure that the matter is investigated thoroughly. We hope they can make a determination soon about who was behind these heinous acts.”