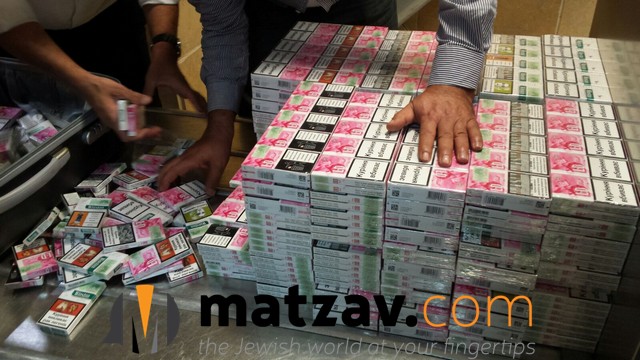 Personnel at Ben Gurion Airport detained two passengers who had flown in from Kiev. The Ukrainian nationals, a 60-year-old grandmother and her grandchild, age 20, were found with hundreds upon hundreds of packs of cigarettes in their suitcases.

A little later, another traveler, also a Ukrainian citizen, was caught trying to smuggle in the same number of cigarette packs.

Police said that there spears to be no connection between the two smuggling attempts.

The smugglers were detained by Customs officials for further questioning. 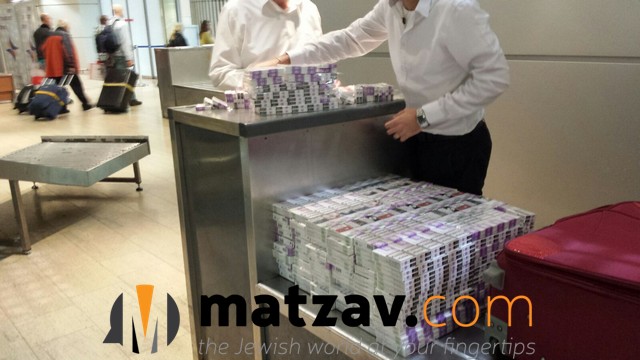 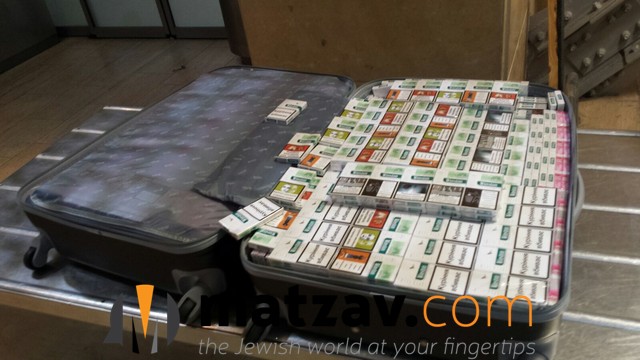