During the past several months, more than 100 Jewish cultural centers nationwide have been the target of bomb threats and harassment. This wave has impacted New York City as well, including facilities here in Southern Brooklyn.

Commissioner O’Neill assured community leaders of the NYPD’s unwavering commitment to work closely with their federal law enforcement partners to bring the perpetrators of these abhorrent actions to justice. Councilman Deutsch addressed the need to develop relationships with the diverse communities that reside in Southern Brooklyn. Deutsch referred to Holocaust educational programs in NYC public and private schools that bring survivors to speak with young people about the horrors they faced during the Holocaust. This method humanizes the victims of the Holocaust, and deters teens from vandalizing Jewish property with a swastika, the symbol of hate and anguish for so many in the Jewish community.

Councilman Deutsch, a member of the Public Safety Committee, also announced his advocacy for a New York City Council $25 million dollar grant, that would provide funding for vulnerable or targeted institutions to upgrade their security and security staffing. The New York City Council Jewish Caucus, of which Deutsch is a member, is pushing to have this grant included in this year’s City budget.

Also in attendance at last night’s meeting was Chief Steven Powers, commander of Patrol Borough Brooklyn South, and the commanding officers of several local police precincts including the 60th Deputy Inspector William Taylor; the 61st, Deputy Inspector Winston Faison; and the 70th Deputy Inspector James Palumbo. Leaders of shuls, community centers, and schools had the opportunity to speak one-on-one with the top police officials in the area to discuss their institution’s specific concerns.

Councilman Chaim Deutsch said: “Our religious institutions are a target for hate and threats, and it is important that community leaders take proactive steps to protect the children and families that utilize their services. I am glad to have had the opportunity to bring Commissioner O’Neill in to offer his insight and his support in our efforts to secure our facilities. I was also heartened by his commitment to provide the necessary police manpower during the upcoming Jewish holidays.”

Josh Mehlman, Chairman of the Flatbush Jewish Community Coalition, said: “Yesterday’s meeting was an opportunity for our community leaders to speak directly with Commissioner O’Neill and other NYPD commanders about our safety concerns. Councilman Deutsch’s initiative and leadership were essential in bringing in the Commissioner to better understand the security needs of our community.” 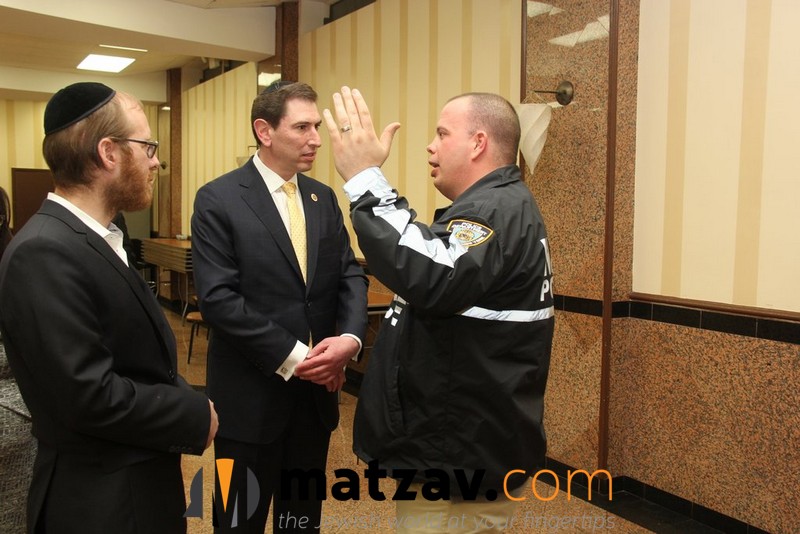 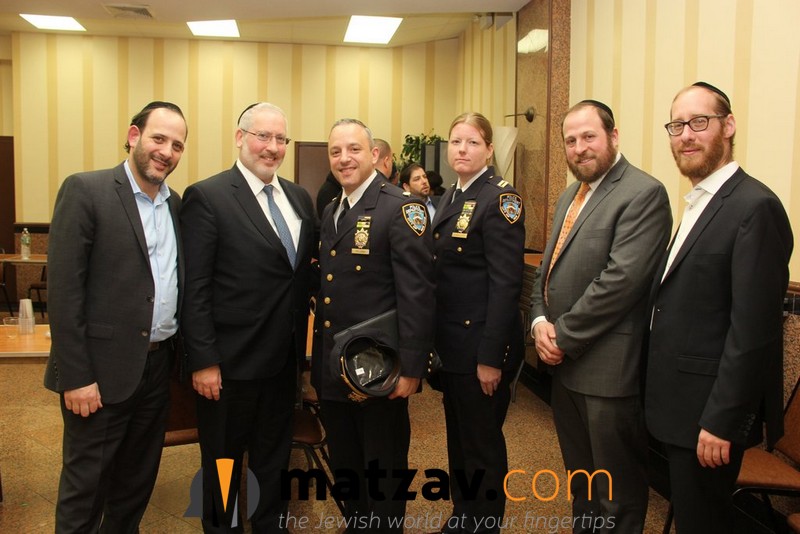 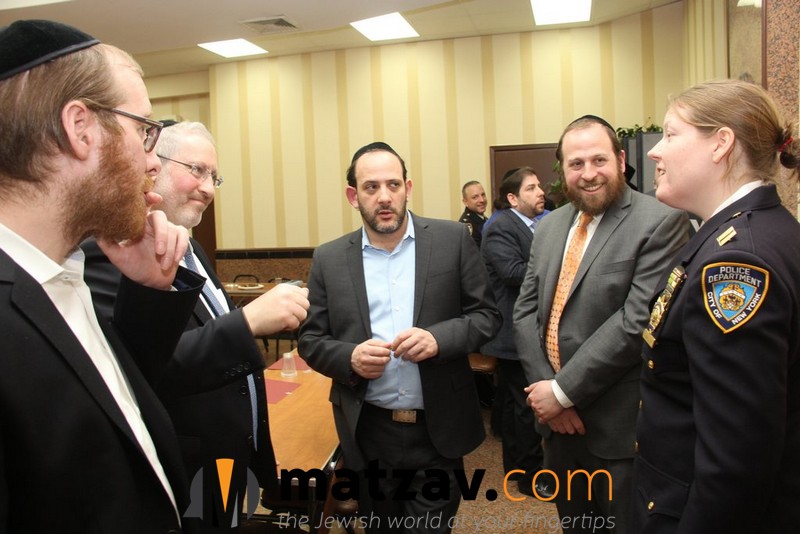 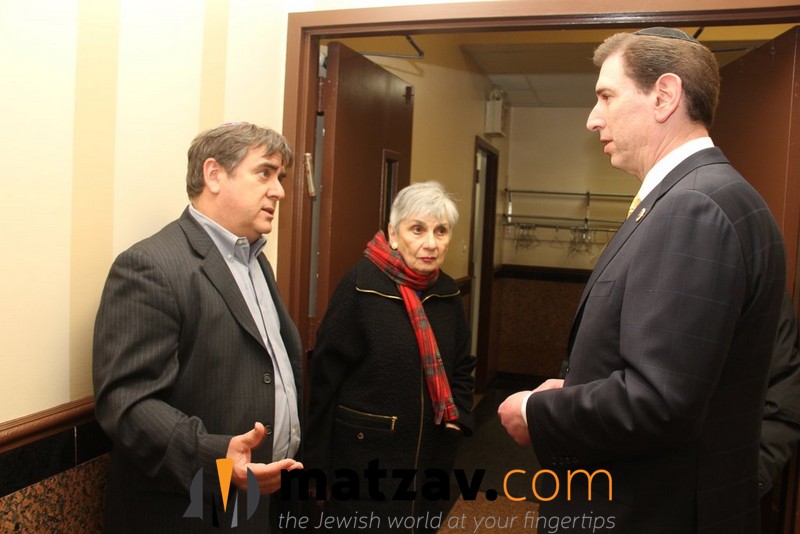 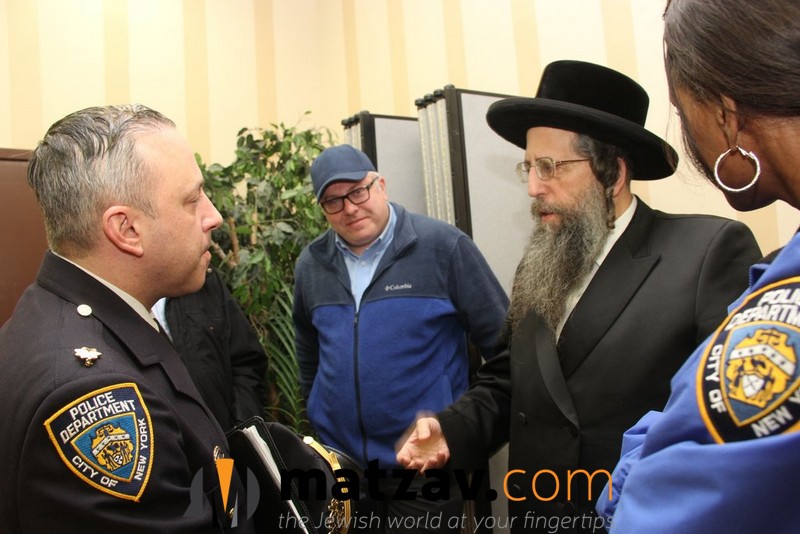 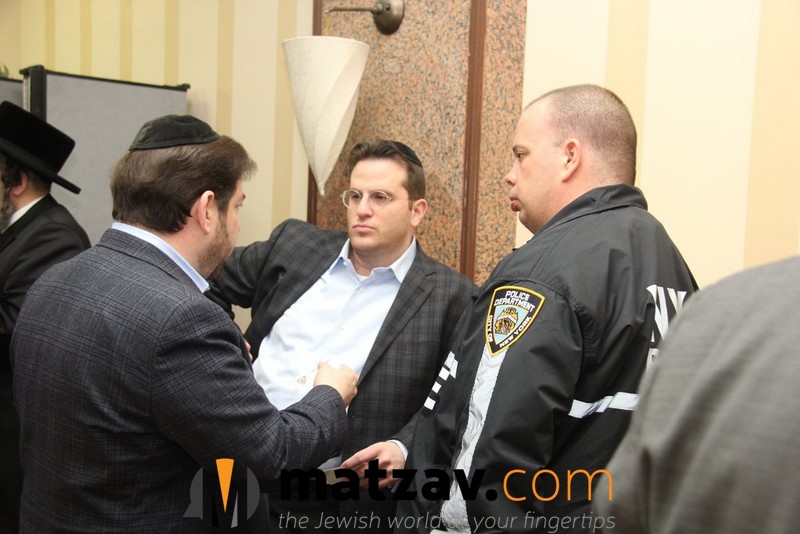 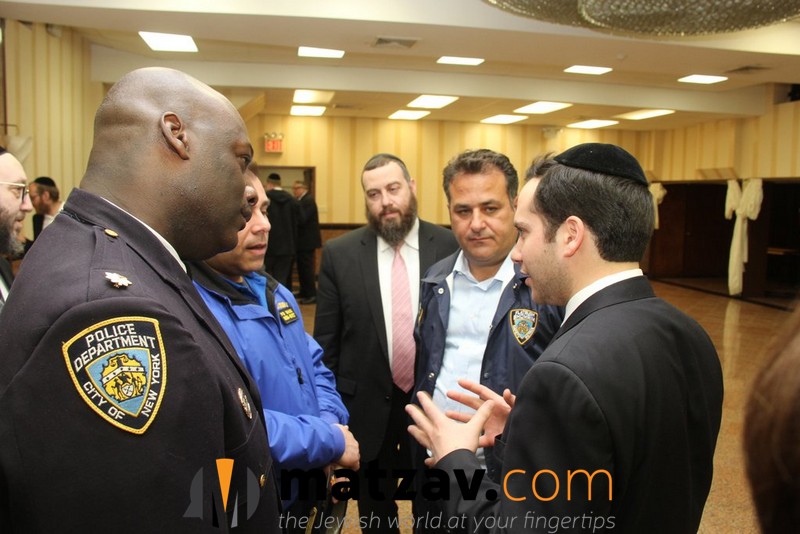 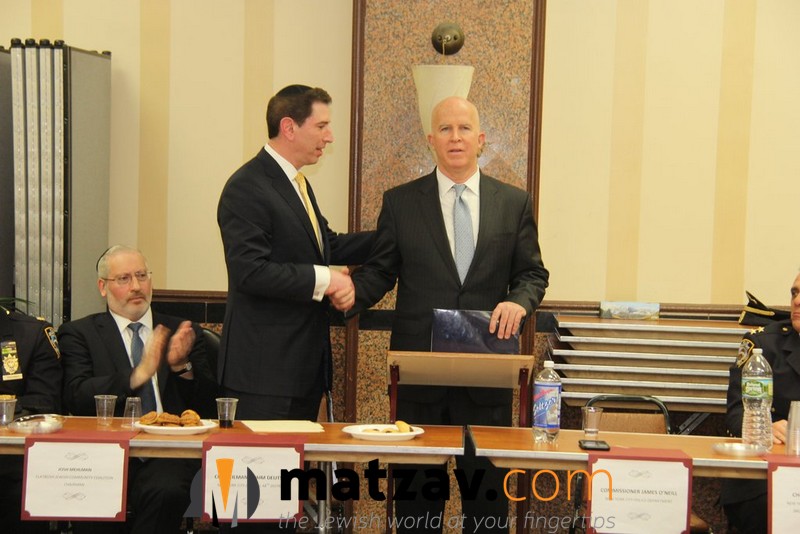 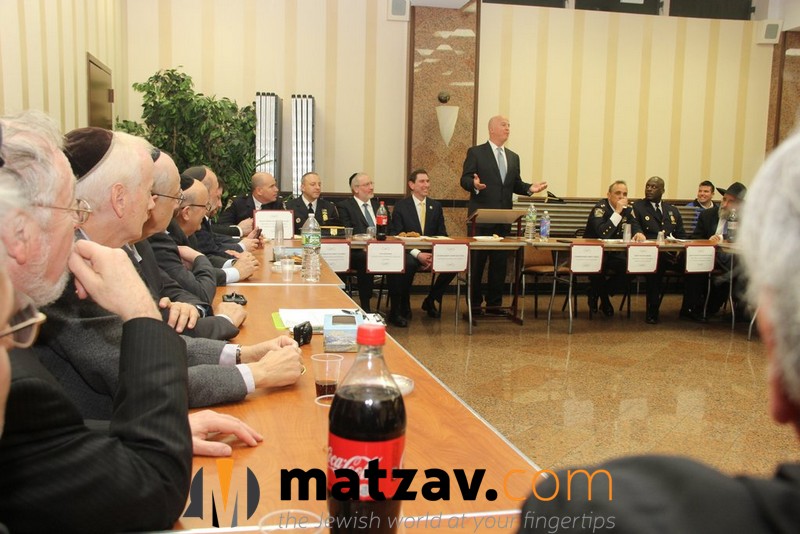 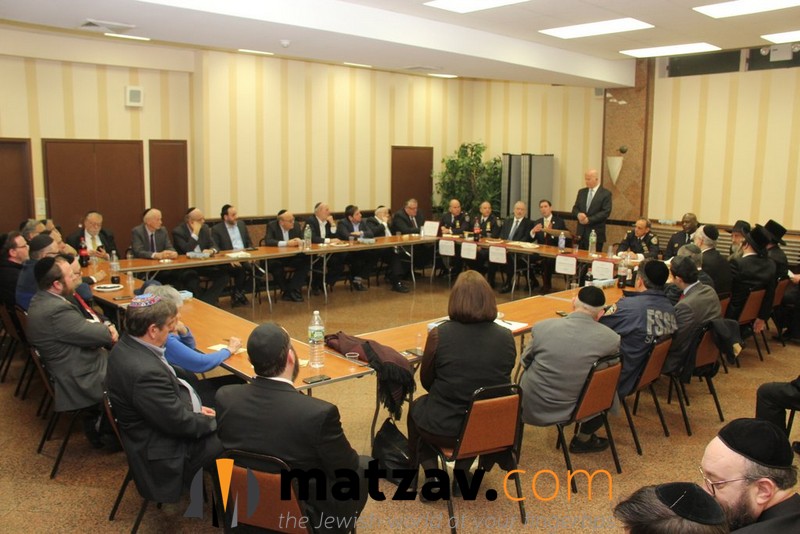 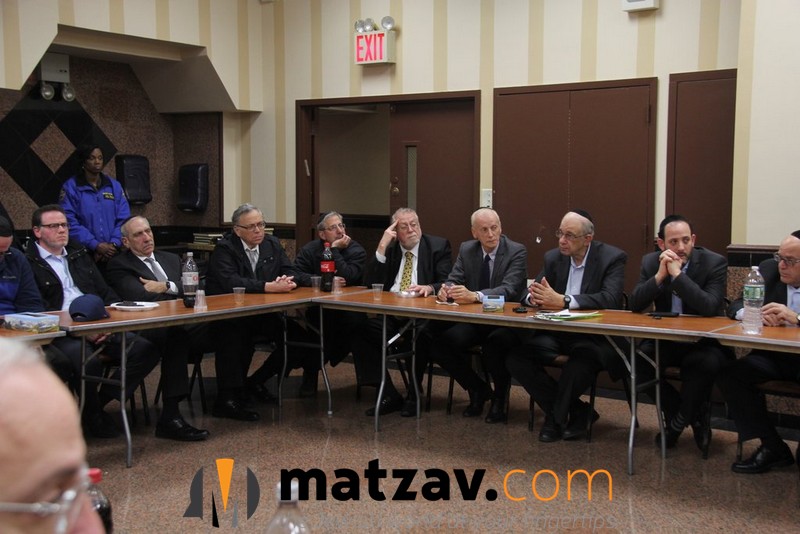 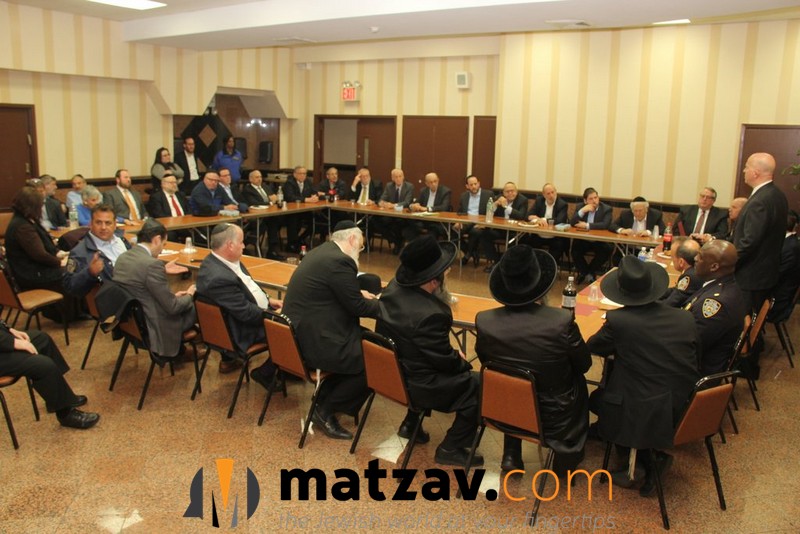 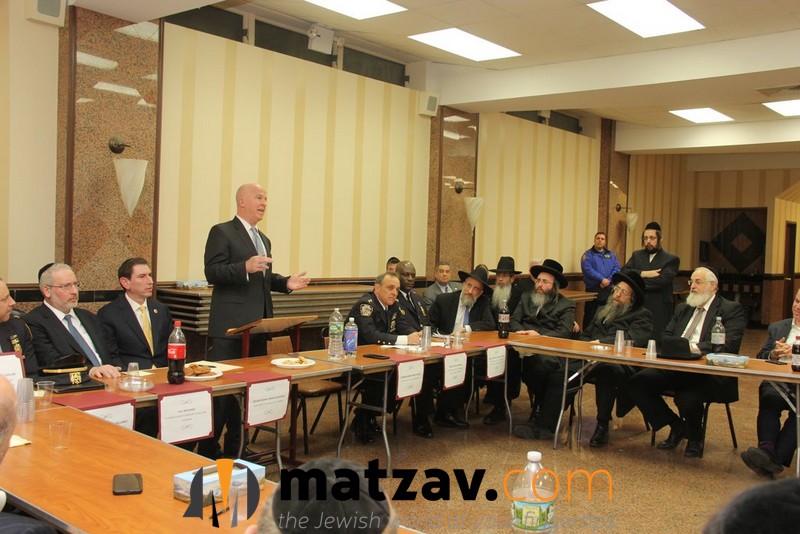 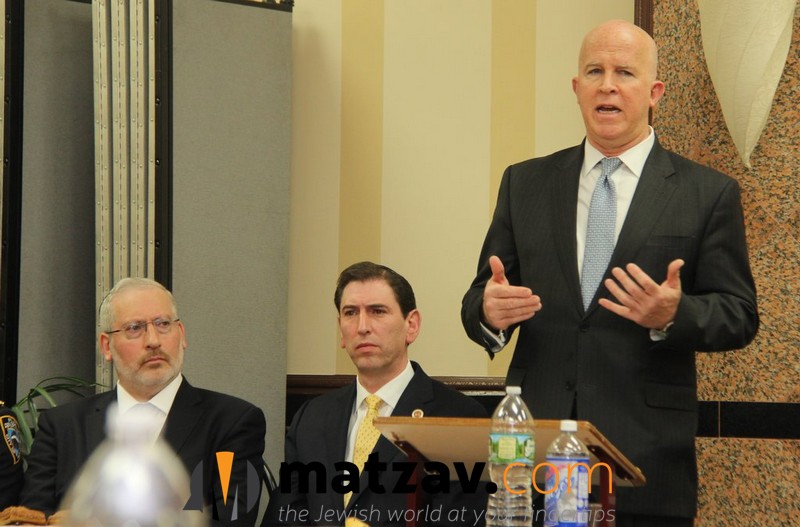 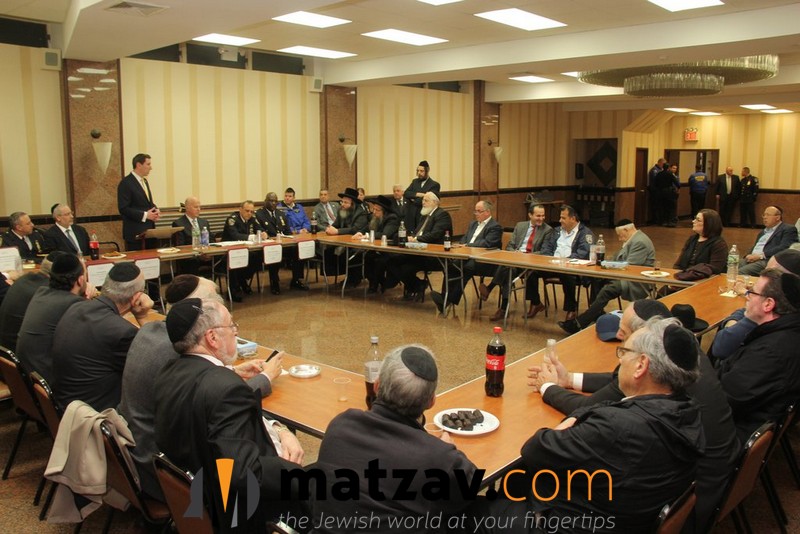 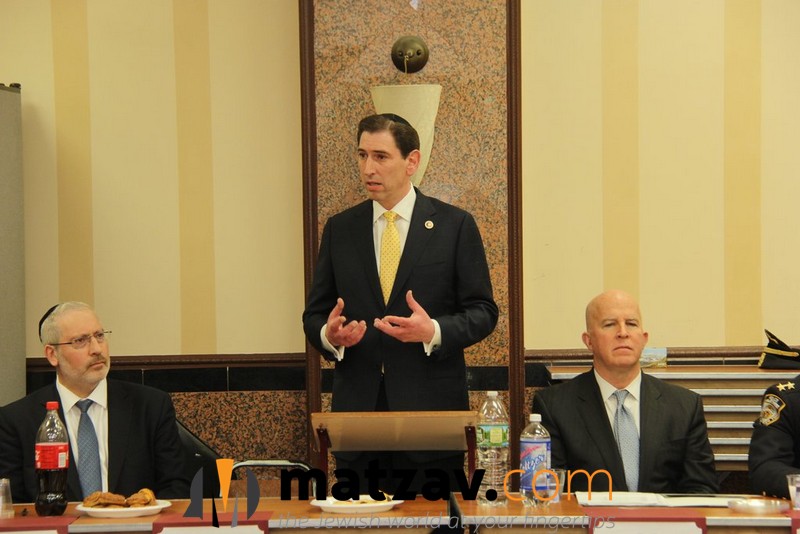