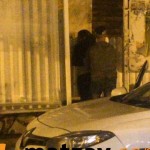 A suspected terrorist has been caught in the northern city of Nahariya, bringing to an end a tense manhunt along the country’s northern coast.

The suspect, a young woman from the northern town of Taibe, was caught by police looking for her on Trumpeldor Street.

Sappers are examining the woman for possible explosives after she reportedly said she wanted to carry out a terror attack in the city.

The roadblocks in the area are being taken down. Police are saying that residents can return to their routine. 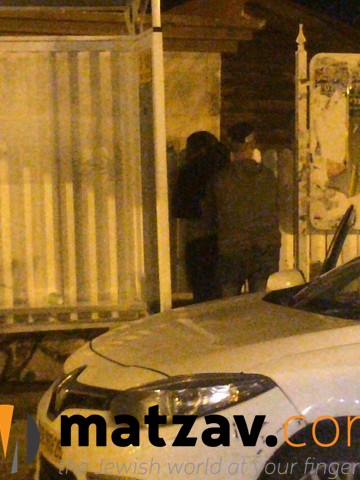 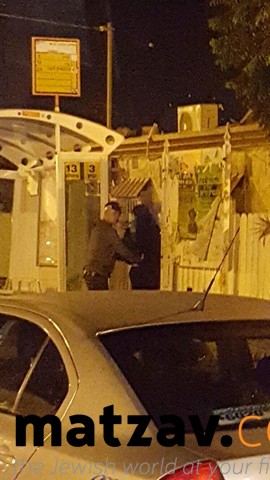 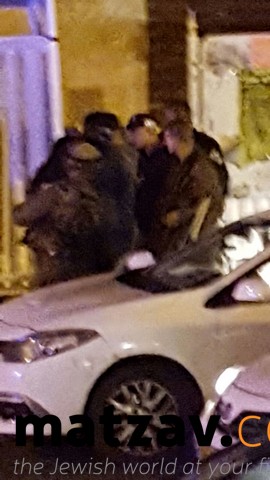 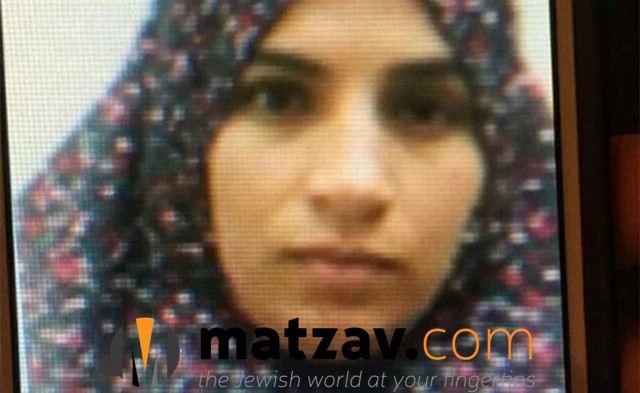