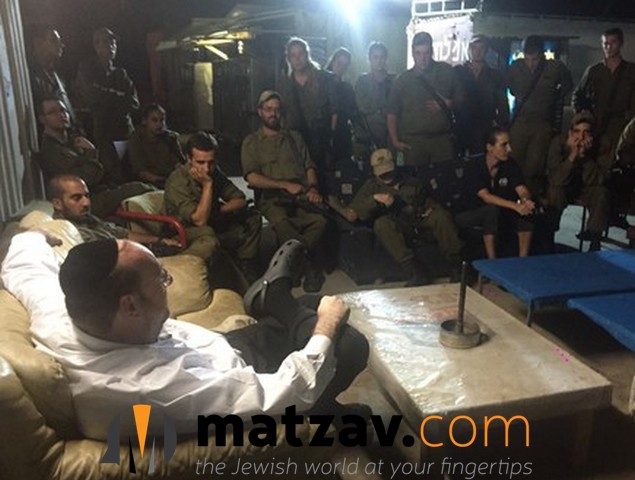 It was just last week that a video of Mr. Shlomo Yehuda Rechnitz sponsoring a meal for hundreds of American soldiers went viral. Now, Mr. Rechnitz has reached into his large heart for soldiers in the IDF.

En route to the airport to depart Israel, Mr. Rechnitz encountered a group of Israeli soldiers and struck up a conversation with them. He proceeded to sponsor half a million shekel worth of winter clothes and paraphernalia to keep the soldiers warm and comfortable during the duration of the winter.

He also sponsored a year’s worth of vending machine refreshments for the soldiers.

The soldiers were deeply touched by the generosity of the chareidi philanthropist from Los Angeles and thanked him repeatedly. 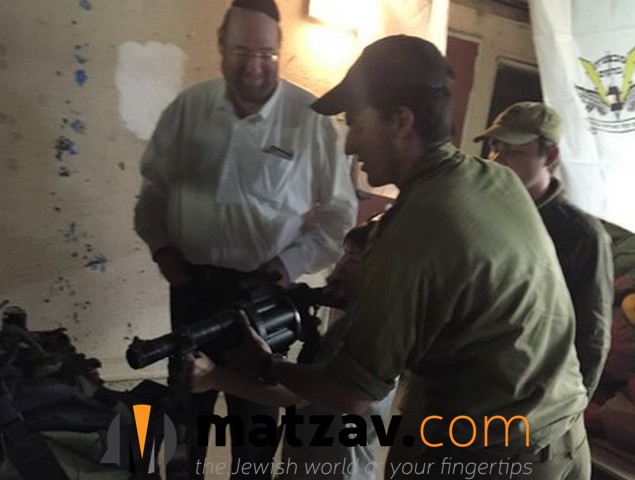