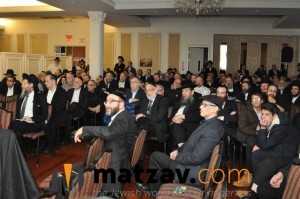 Brooklyn, NY – Rabbi Yosef Wallis, CEO of Arachim, inspired close to a thousand people last Wednesday, December 2nd. The audience was stunned with this roller coaster ride of a story. “Although I never heard of him, I know Project Inspire would not disappoint,” said one Flatbush woman. “This was truly awesome!” Hosted at the Agudas Yisroel Beis Binyomin, Mara D’asra HaRav Moshe Tuvia Lieff gave the opening remarks.

Rabbi Wallis told a story of unbelievable hashgacha pratis of how he went from the streets of the Bronx to a helicopter pilot in both the US and Israeli army. As Rabbi Wallis put it, had he believed in G-d, he would have said “G-d, please leave me alone, I am fine.” But He didn’t leave him alone. Standing in line to buy non-kosher meat, he recalled his grandfather who was killed in the camps, risking his life to not eat the same non-kosher meat he was about to buy. That thought alone was the turning point in his life, starting a chain reaction that eventually developed him into a prominent frum community member with children and grandchildren who are all learning in yeshiva and are shomrei torah u’mitzvos. Rabbi Wallis was not satisfied with just that but took it to the next by level by becoming the CEO of Arachim and spreading Torah to hundreds of thousands around the world.

“We decided to bring Rabbi Wallis in because his story strengthens emunah and the power of our people” said Rabbi Yossie Friedman, Managing Director of Project Inspire. “Project Inspire’s goal is to do just that: inspire the frum kehillos to reach out and make a difference. We hope to see many of these same people at our Project Inspire Convention in February.” The convention, which will be hosted in Stamford, CT, will be the Shabbos of February 26th-28th. For questions, email convention@projectinspire.com or call (718) 874-8875. 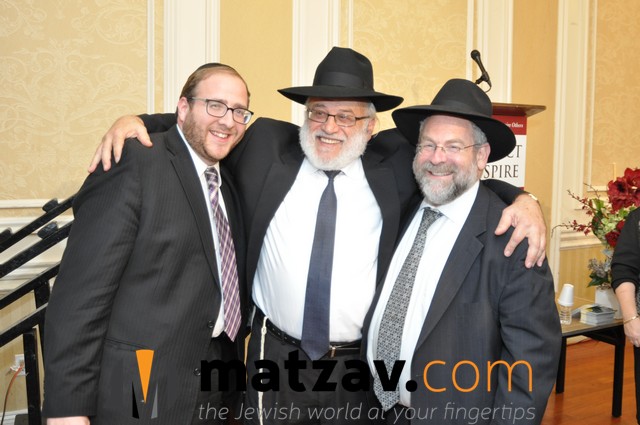 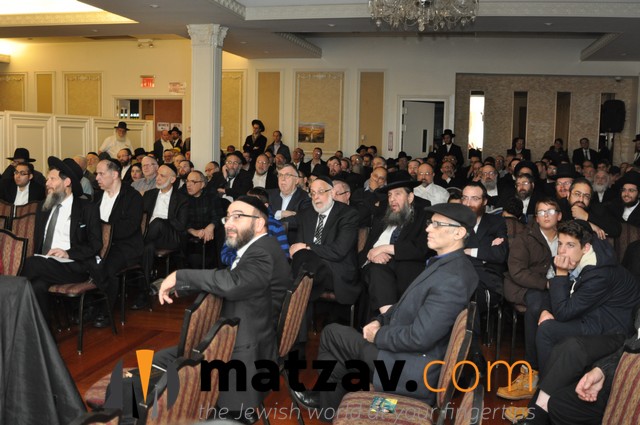 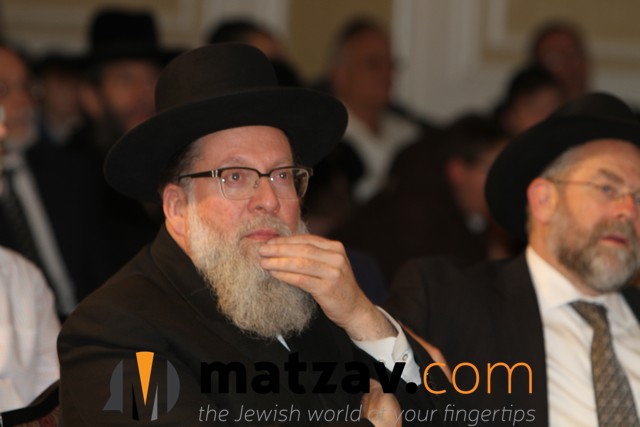 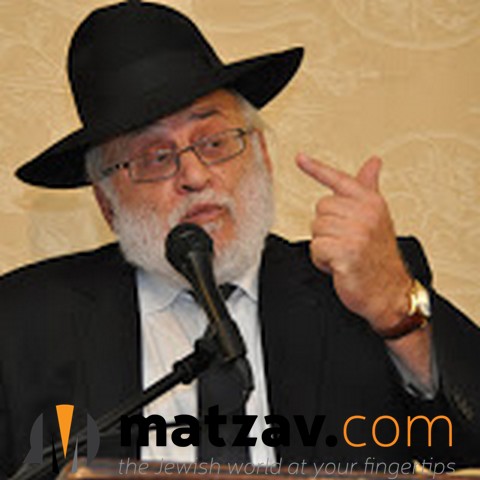