Israeli President Reuven Rivlin hosted a ceremonial event at his residence on Tuesday evening in which seven new Qadis (judges) were appointed to Israel’s Islamic courts.

“The authority of the sharia courts – as assured by Israeli law — to me reflects the fundamental principle that an attachment to faith, to tradition, to a culture and community, is not solely the issue of the individual,” Rivlin told the seven new qadis, who are appointed to sharia courts across the country, during a ceremony at his official residence in Yerushalayim. “Such affiliations are a basic right of a citizen in a democracy, and accordingly it is the obligation of the state to support and nurture them,” he said.

Israel’s sharia courts, Rivlin said, demonstrate “the recognition of the unparalleled importance of the vitality of communities, cultures and traditions to the fabric of the life in the modern state.”

After appointing the 7 new qadis last month, Justice Minister Ayelet Shaked said it was the largest number of Islamic judges ever to be selected at once, and the first time new selections were made since 2009. 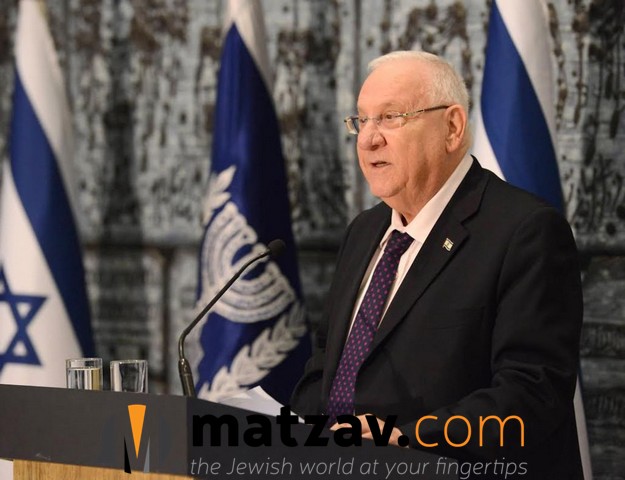