On December 7, Rev. Marcos Miranda the Founder and President and Commander of the New York State Chaplains Task Force opened the program at the Borough Park Y where hundreds of people assembled to attend the New York State Chaplains Task Force/ Orthodox Jewish Division’s (NYSCTF/OJD) annual meeting, awards ceremony and graduation exercises. On that night, Chaplains from across the New York area gathered to discuss new matters and to network with fellow chaplains. In addition to the annual meeting, NYSCTF/OJD was thrilled to have a graduation for another class of Chaplains from its Orthodox Jewish Division, headed by its Rav and Director, Rabbi Yechiel Malik, bringing the number of Orthodox Jewish Chaplains to over 150. These Chaplains come from a variety of backgrounds from across the tri-state area, including Rabbanim, Educators and Business Professionals.

The event was headlined by a number of luminous Jewish leaders. The group was honored to hear Chaplain Yanky Lemmer, who is a classically trained and renowned Cantor at the Lincoln Square Synagogue in Manhattan, NY, who started the event with a moving rendition of The Star Spangled Banner. The main speakers of the evening were two seasoned Chaplain Rabbis that every person in the room yearns to emulate; Rabbi Yehoshua Hecht, a Presidium Member of the Rabbinical Alliance of America and (Ret.) Colonel Jacob Z. Goldstein, a U.S. Army Chaplain who recently retired after serving our country’s armed forces for 38 years. These speakers provided the Chaplains with valuable lessons and strength to help them continue in their heroic volunteerism, and reminded them of the important role that they play in their communities.

In attendance were Members of the Executive Board of the Rabbinical Alliance of America/Igud HaRabanim (RAA/IGUD), who included Rabbinic leaders such as Rabbi Yehoshua Hecht, a Presidium Member, Rabbi Yechiel Malik, a Vice-President and Rabbi Mendy Mirocznik, Executive Vice-President. Rabbi Mirocznik also serves as the President of the Council of Jewish Organizations of Staten Island (COJO-SI). At the ceremony the NYSCTF/OJT in recognition of the great contributions to the Rabbinate and Chaplaincy presented to Rabbi Hecht and Rabbi Mirocznik Citations of Honor. The Rabbinical Alliance also presented to Commander Rev. Marcos Miranda a plaque of appreciation in recognition for all the hard work that he does for the New York State Chaplain Task Force, specifically for the Orthodox Jewish Division. 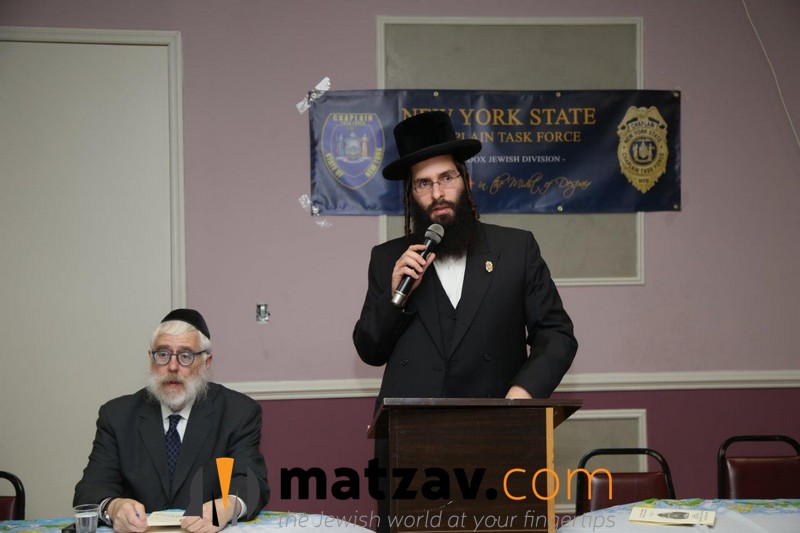 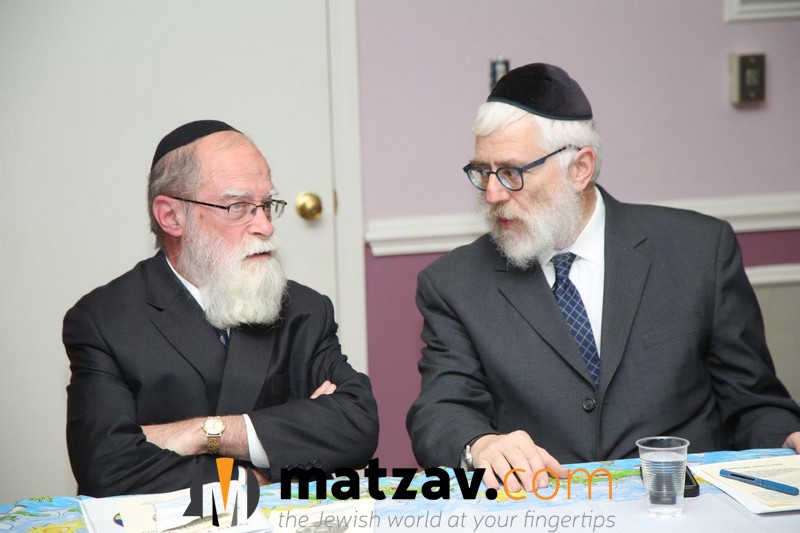 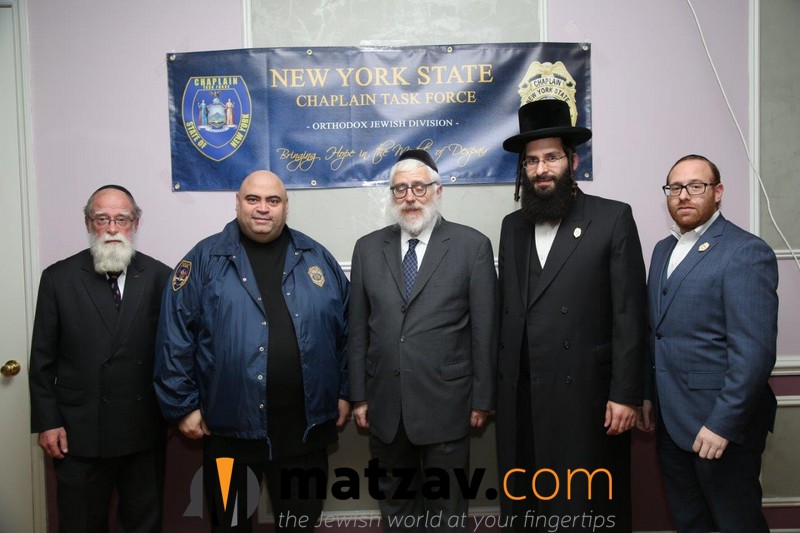 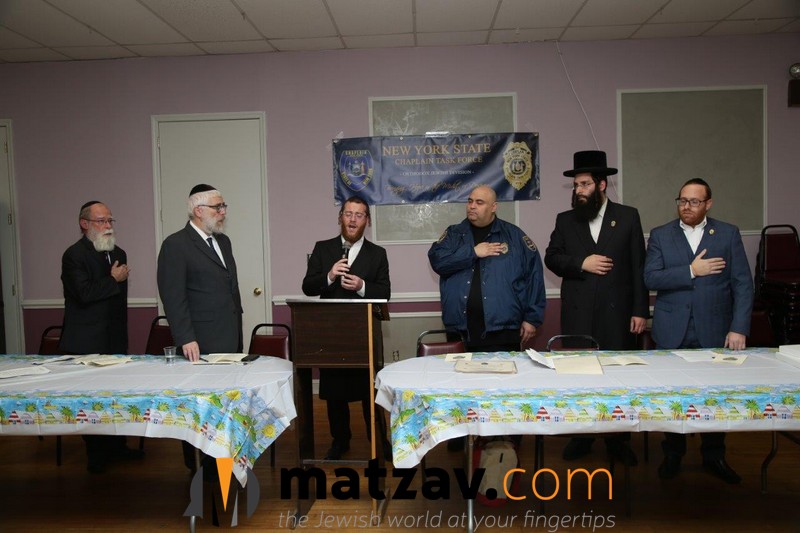 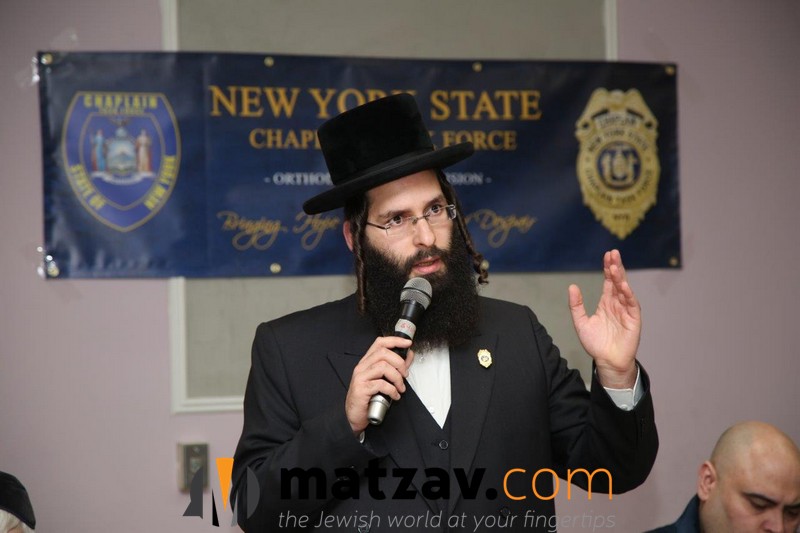 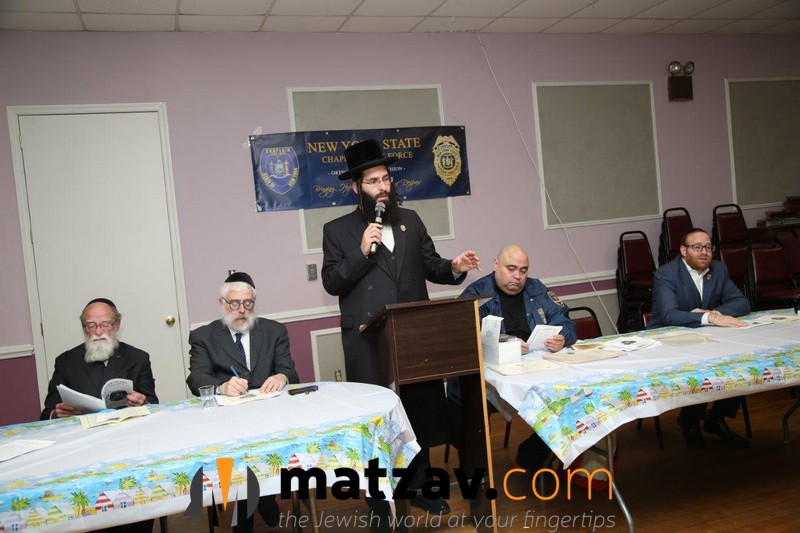 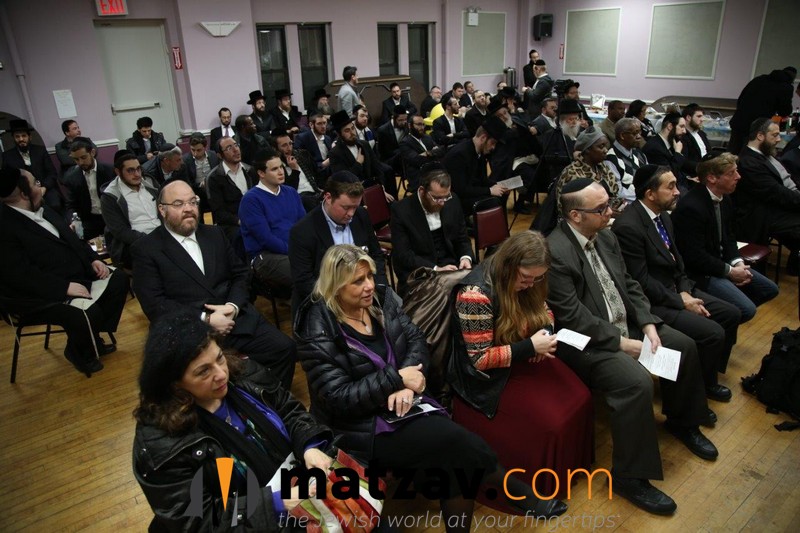 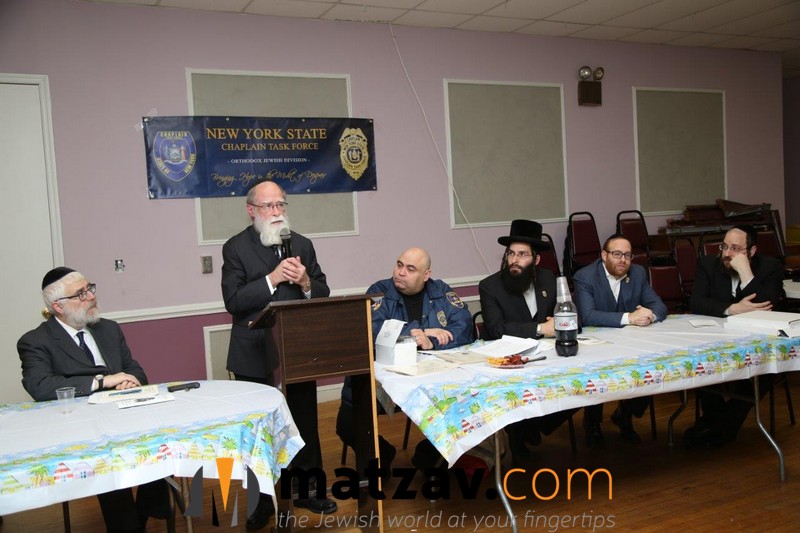 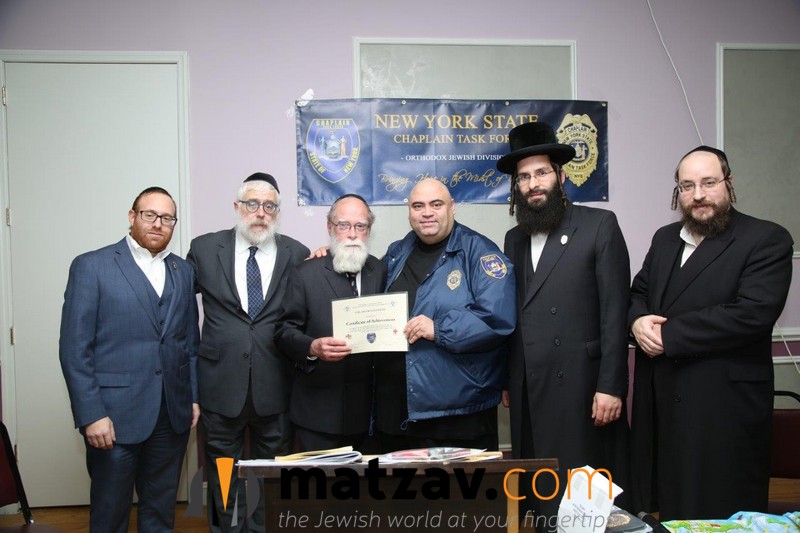 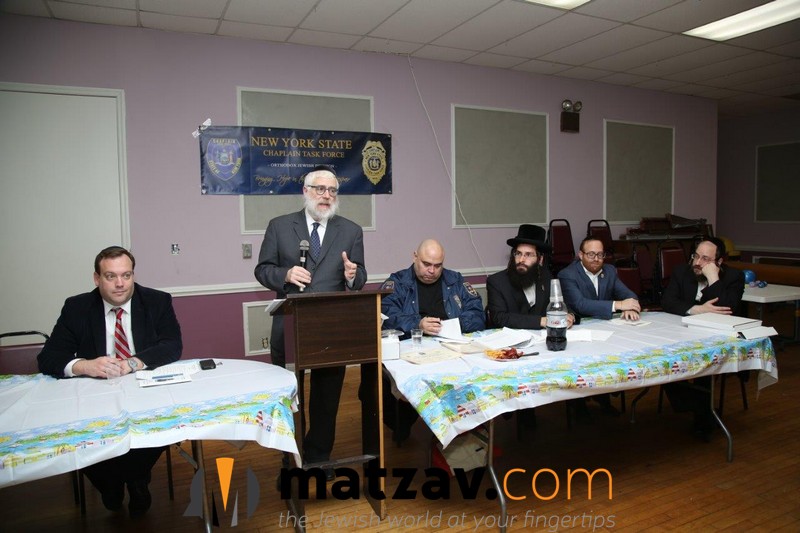 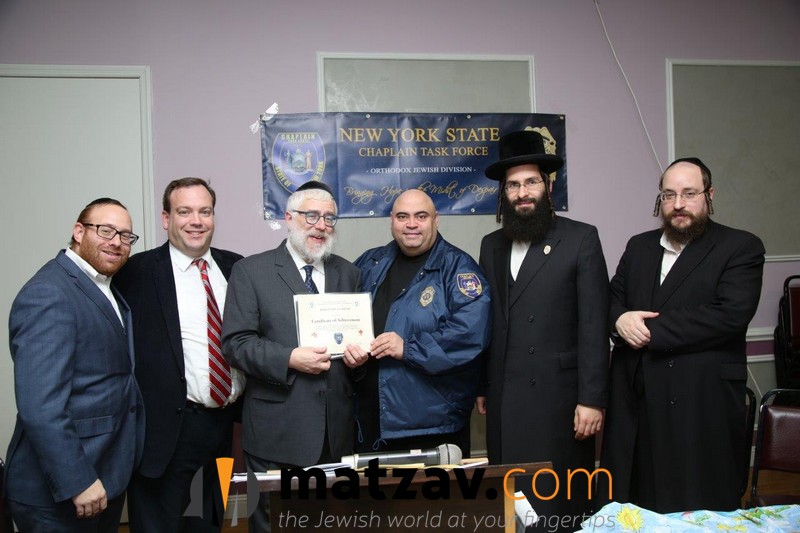 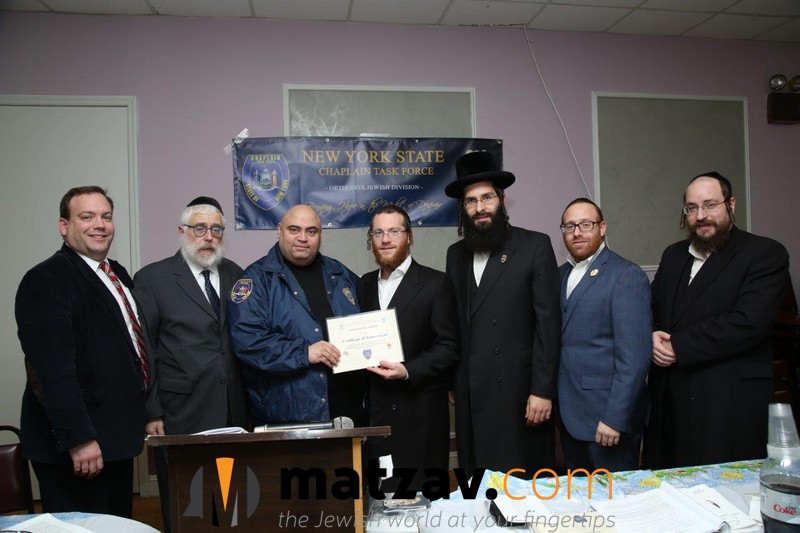 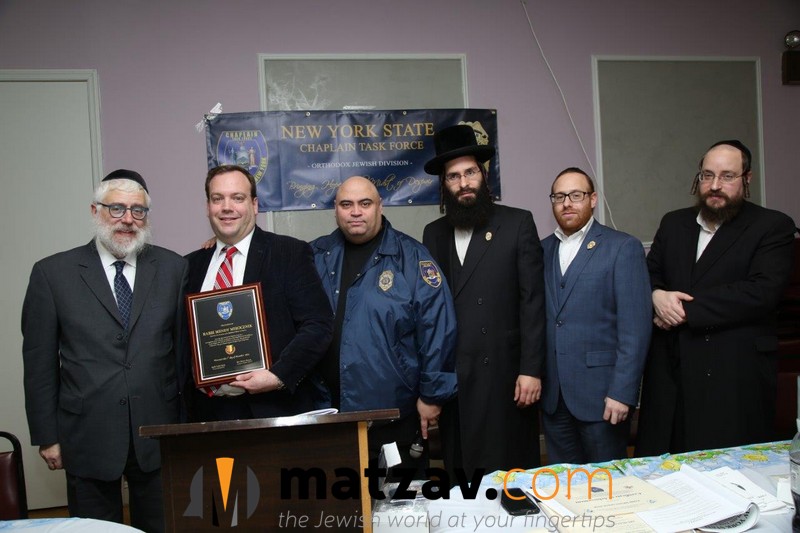 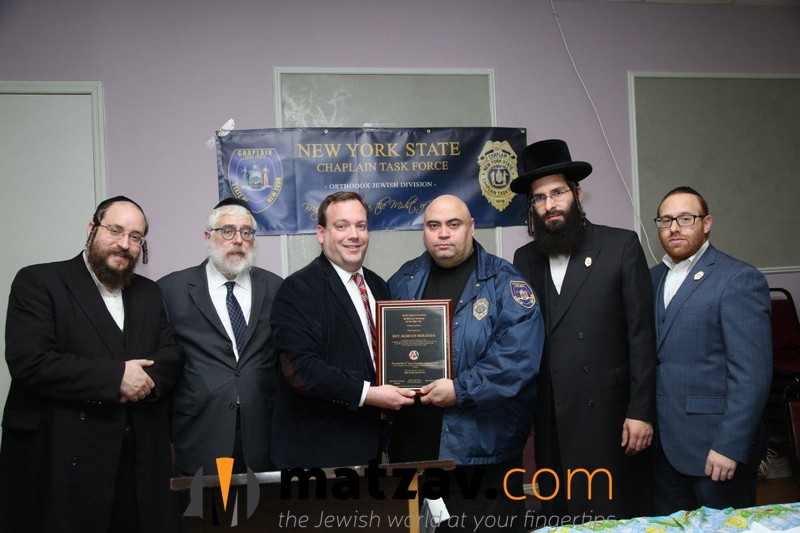 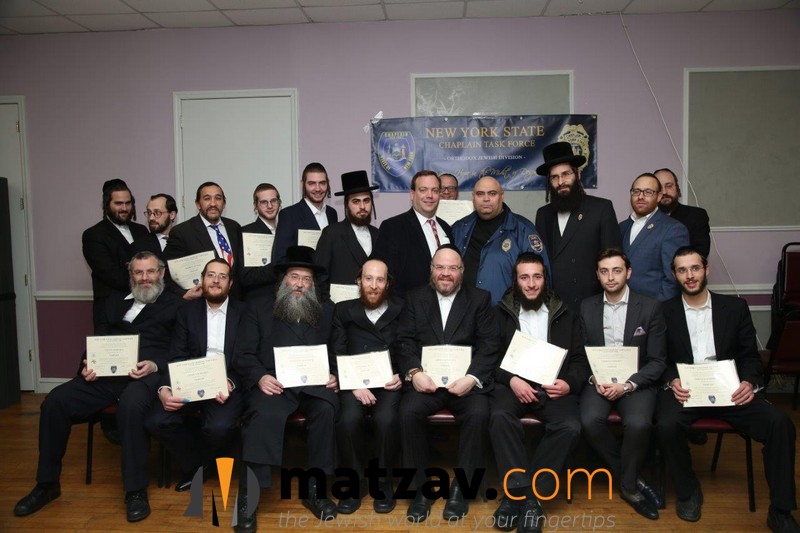