New York police shot and killed a knife-wielding man in midtown Manhattan on Wednesday morning after he reportedly stabbed a woman.

The New York Post reports that the man stabbed a woman, citing authorities and eyewitnesses.

The attacker He reportedly lunged at police before he was shot; Yahoo News reports that the officer was in tears after the shooting.

NBC 4 New York reports the man appeared to be middle age and dressed in business-casual attire. The woman was taken to a hospital with non-life-threatening injuries and is expected to recover. Read more at NBC NEW YORK. 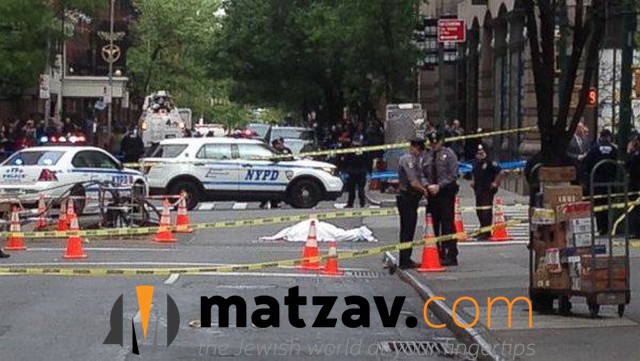 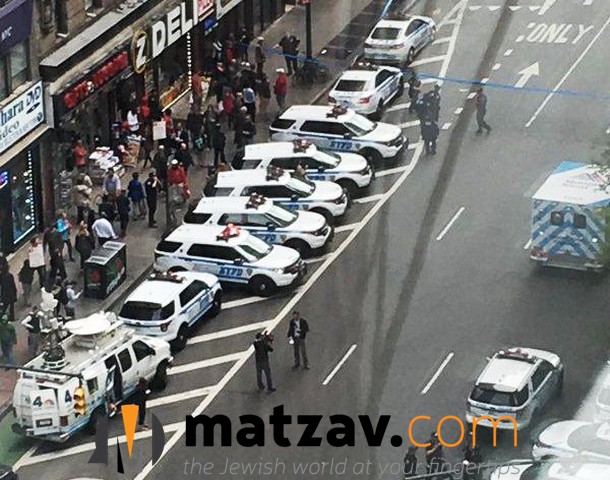 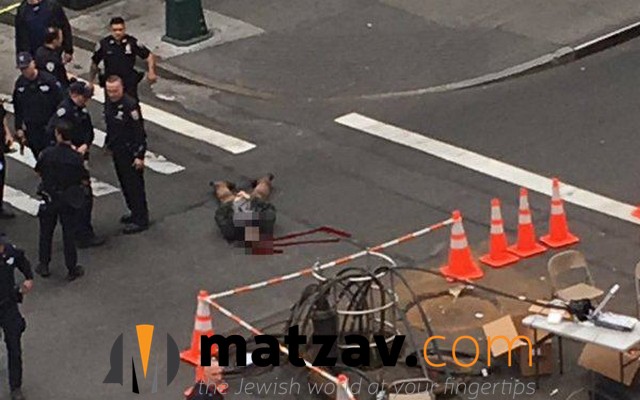 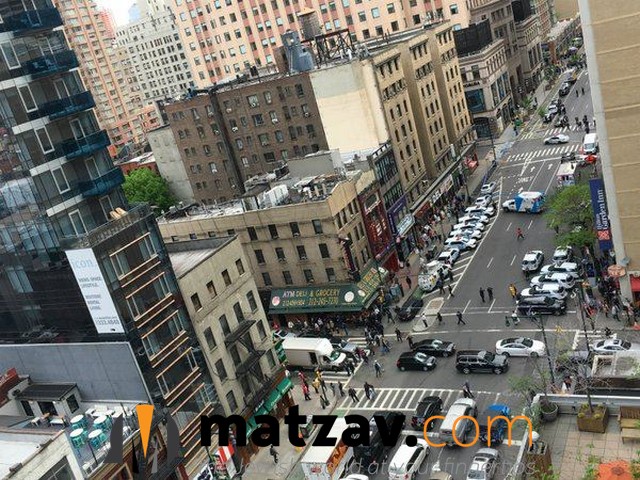 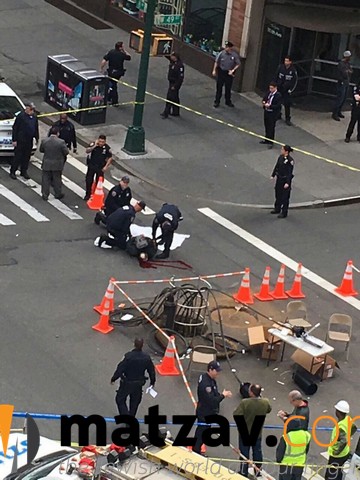 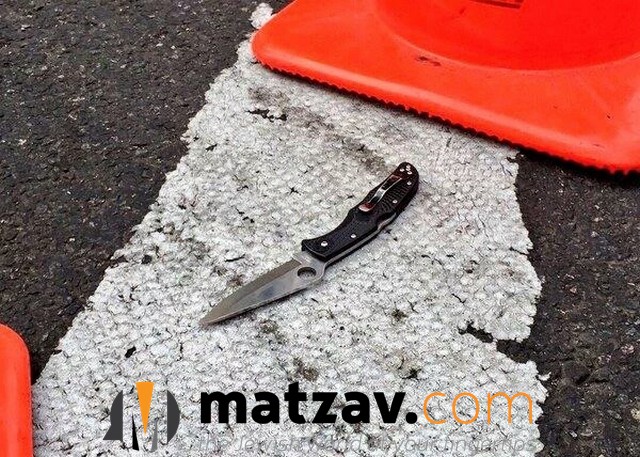