On 28 Shvat, hundreds of chasidim gathered in the Liska Bais Medrash in Boro Park to mark the 45th yarzeit of the previous Liska Rebbe, Harav Yoizef Friedlander ZT”L who was niftar in 1971, at the relatively young age of 52.

As is customary, a yartzeit melava malka was conducted by the Liska Rebbe, Harav Tzvi Hersh Friedlander Shlita and the Hivnover Rav, Harav Avrohom Friedlander Shlita in honor of their illustrious father who reestablished the venerated Liska chasidus in the post Holocaust era when he founded his Bais Medrash Khal Ateres Tzvi M’Liska in Boro Park which at the time was barren of chasidus.

The theme of the droshos delivered by the aforementioned Rabbonim focused on their father’s stellar character traits and how the Liska Rebbe was able impart a Kiddush Hashem even when serving a non-Jewish mailman with a hot drink on freezing winter day.

Indeed, the Liska Rebbe spoke of the loss of his father to an entire generation who unfortunately did not merit to know his father who could have been an important link to the generations but unfortunately could not due to his histalkus so many years ago. 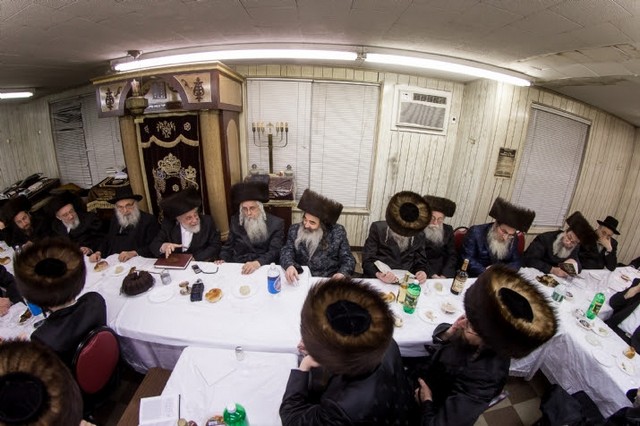 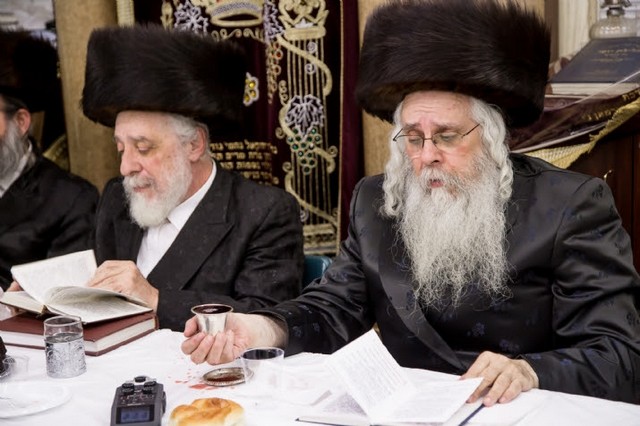 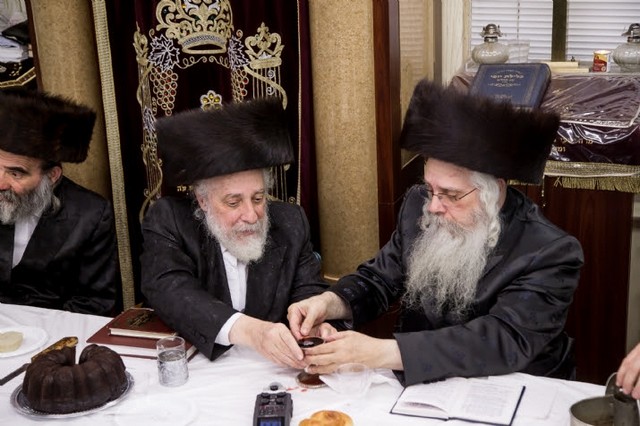 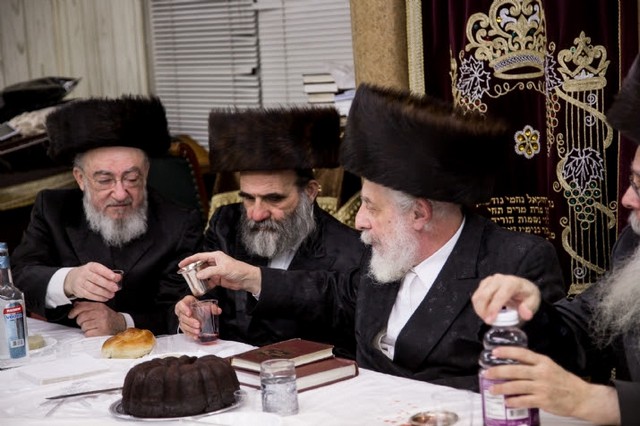 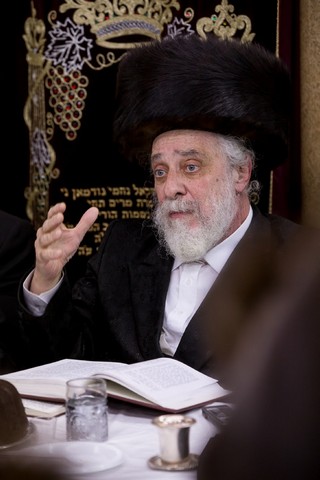 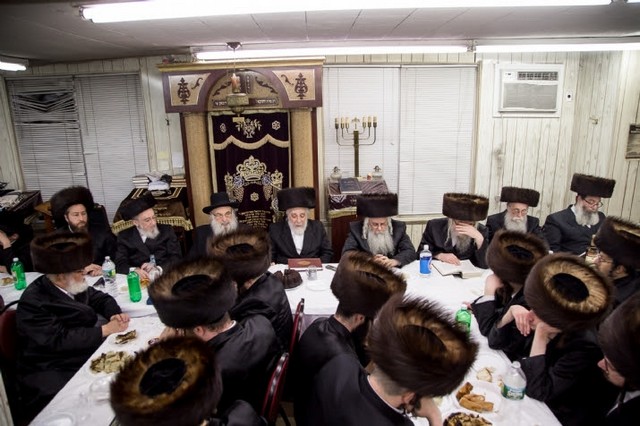