“I am thrilled that the governor has followed New York City’s lead on this important issue,” Greenfield said. “Especially in this time of heightened anti-Semitism and increased attacks on religious institutions, the security of our children must be paramount. The governor has long been committed to religious schools and this is another investment in our children.”

Cuomo’s announcement came during a press conference at New York’s Museum of Jewish Heritage, where the governor also strongly denounced the recent surge in anti-Semitic activity. “As New Yorkers, we are not just going to stand by and allow this parade of hate to continue,” said Governor Cuomo, promising to combat the rising tide of hate crimes by creating a special police task force as well as a 24/7 tip line and a $5,000 reward for anyone who provides information that leads to the capture and conviction of people who commit hate crimes.

But the most significant part of Cuomo’s announcement was undoubtedly the funding for school security, something advocacy groups have been working for years to attain. “We got it done in New York City, and the creation of a similar program statewide was long overdue,” Greenfield said. “I want to thank the Governor for his leadership and his commitment to combating hate crimes in New York City, as well as for recognizing the vital importance of ensuring that all schools remain safe spaces for our children, whatever their faith may be. I encourage my colleagues in the New York State legislature to pass the governor’s proposal as soon as possible so that we can make sure that every child in New York is safe.” 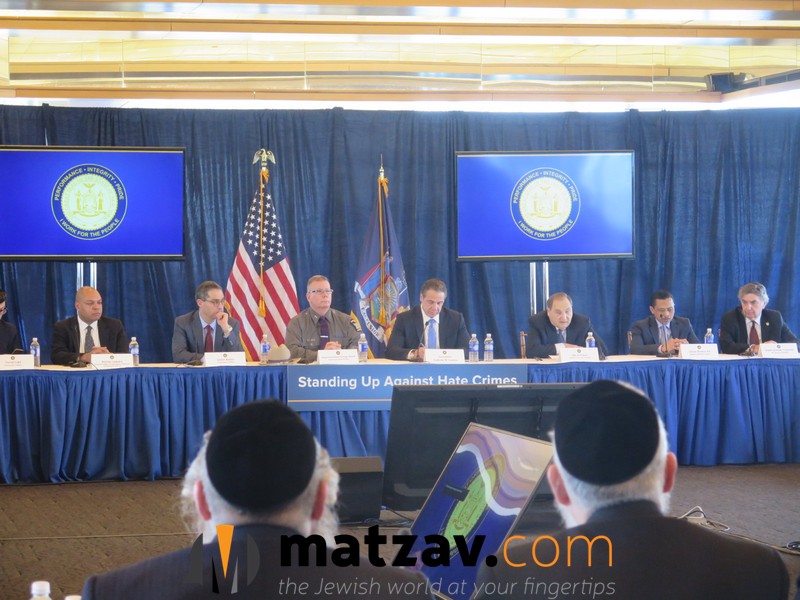 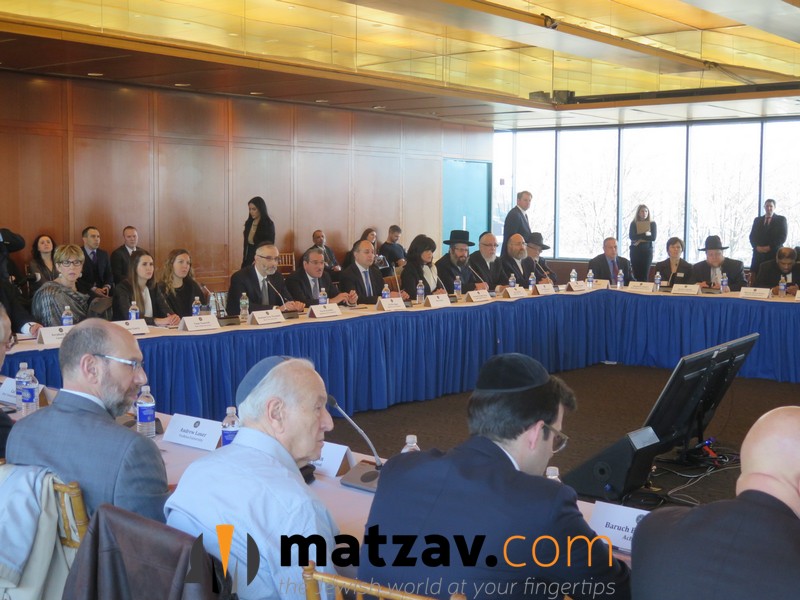 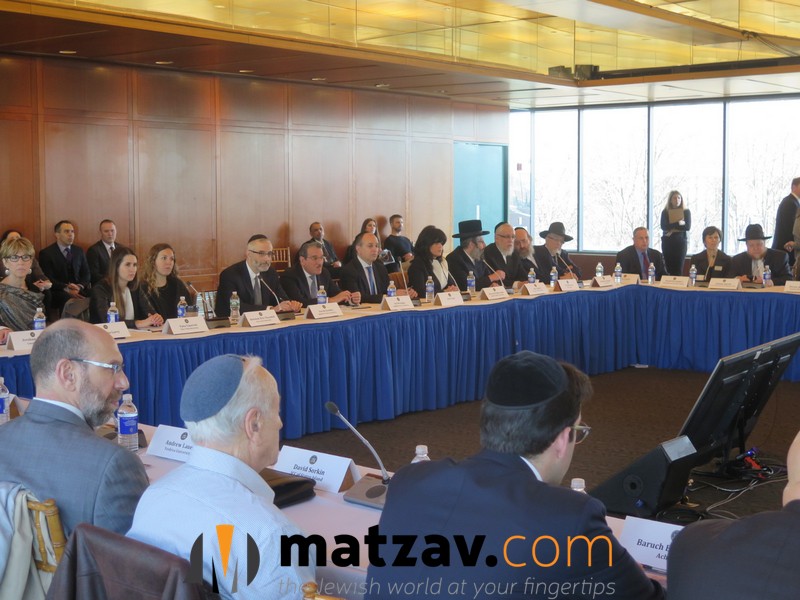 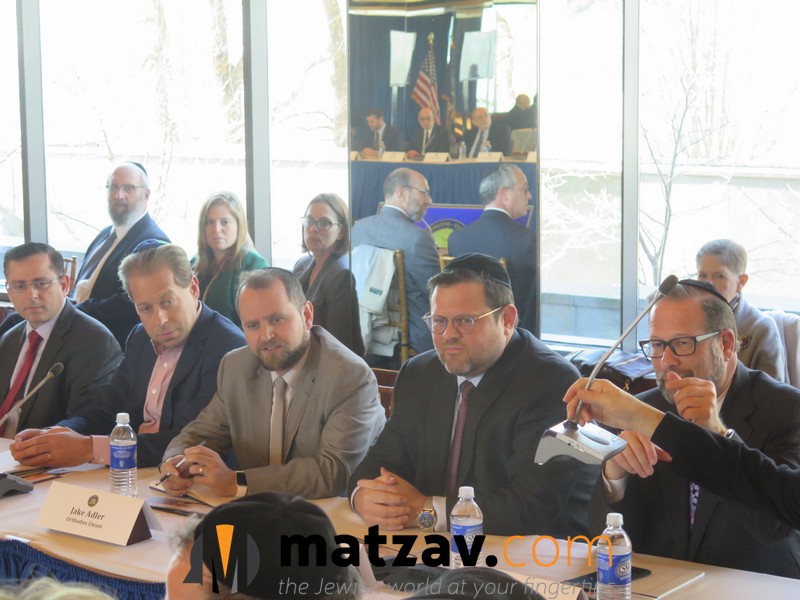 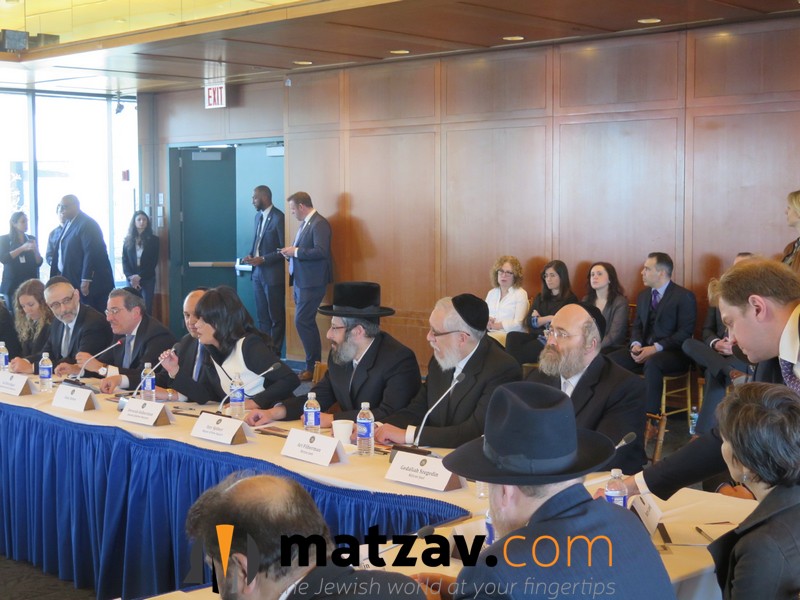 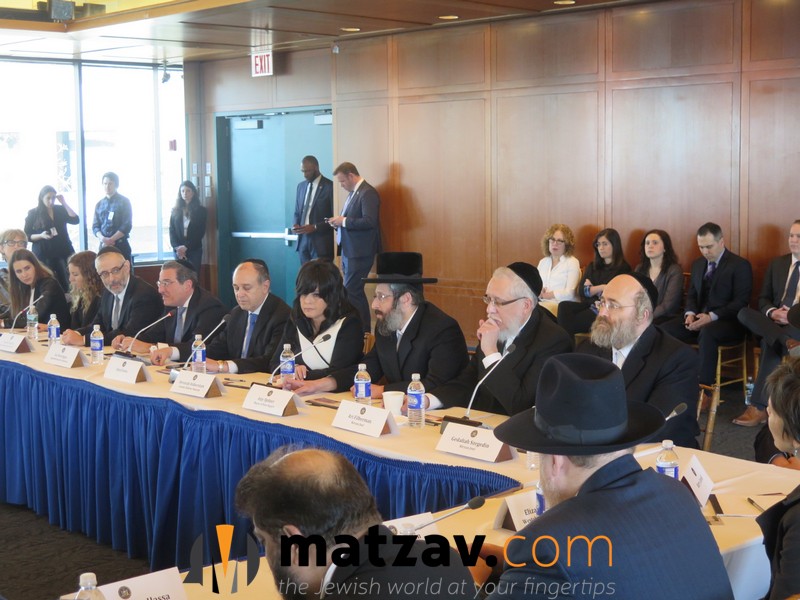 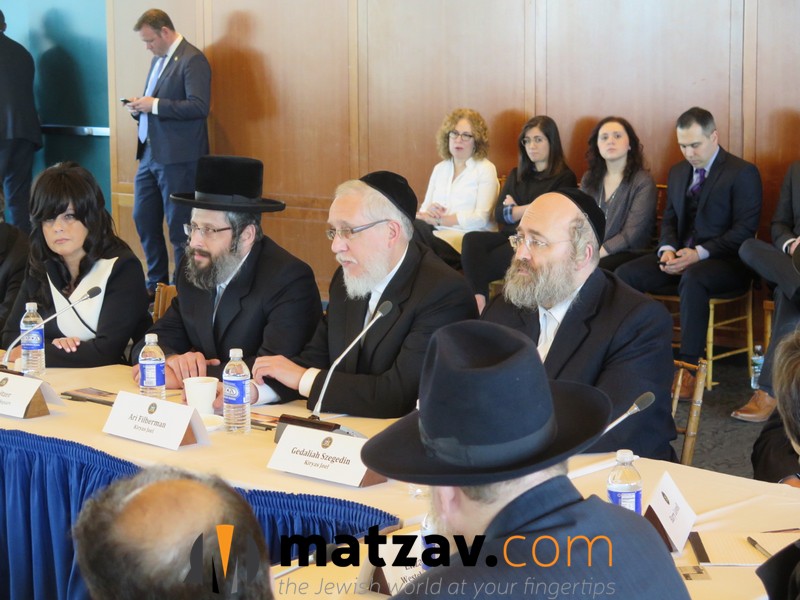 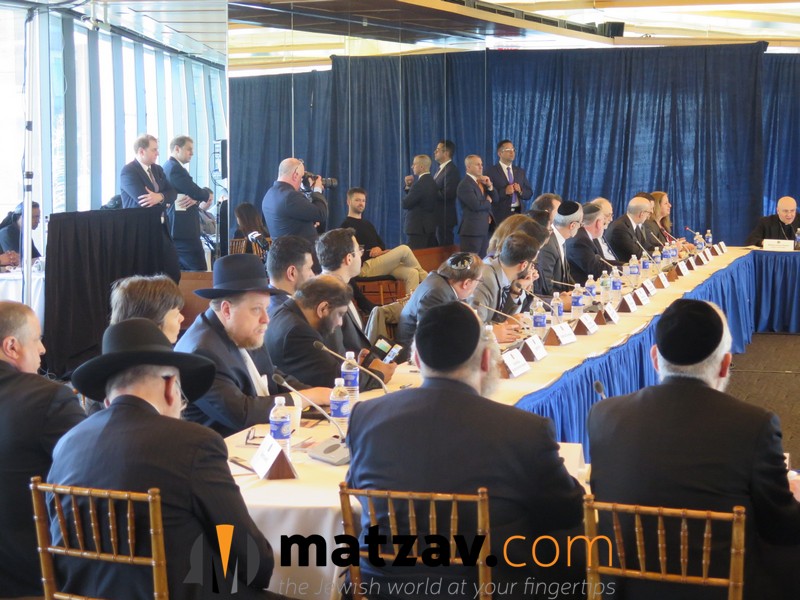 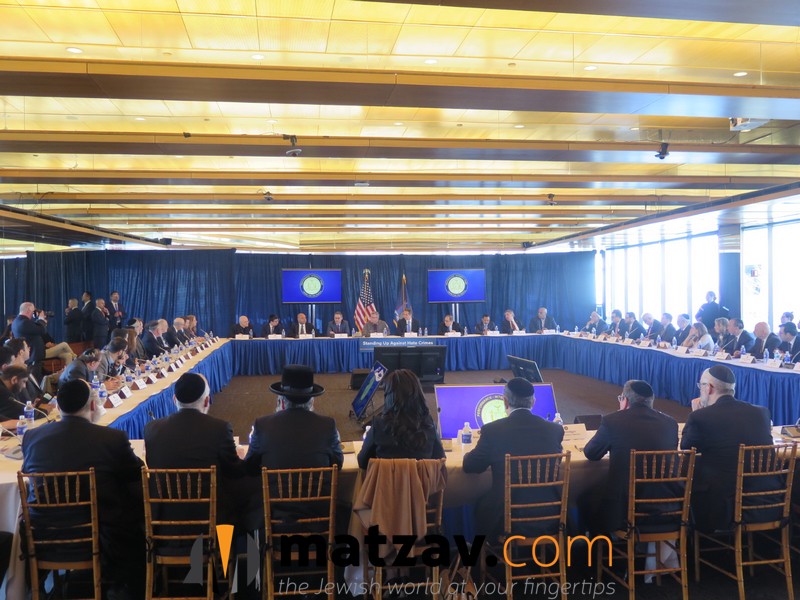 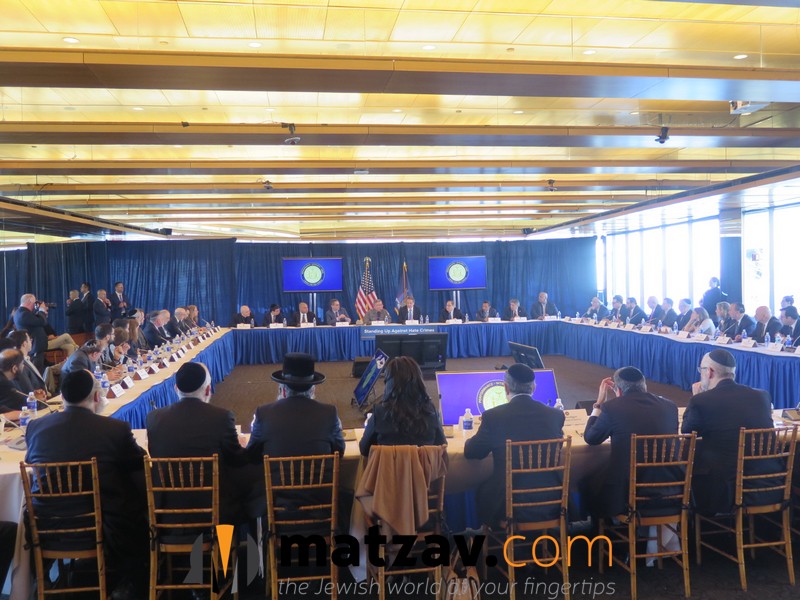 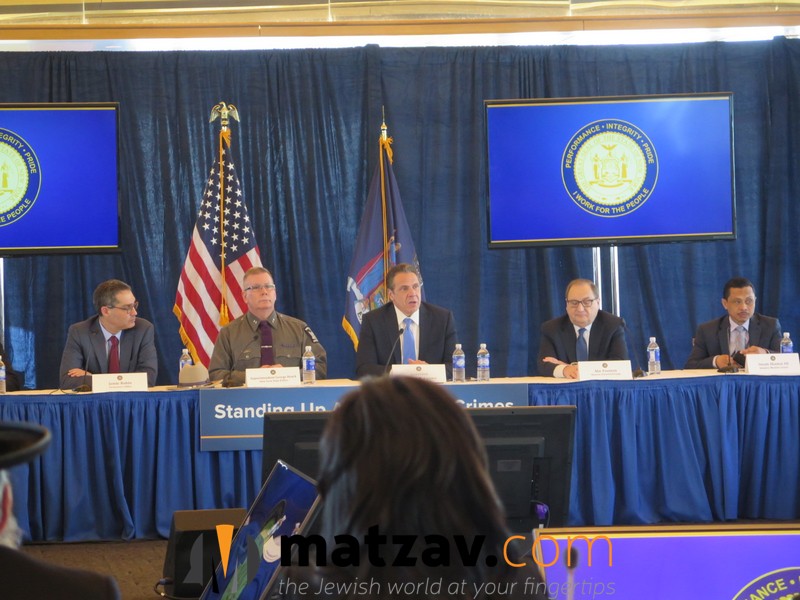 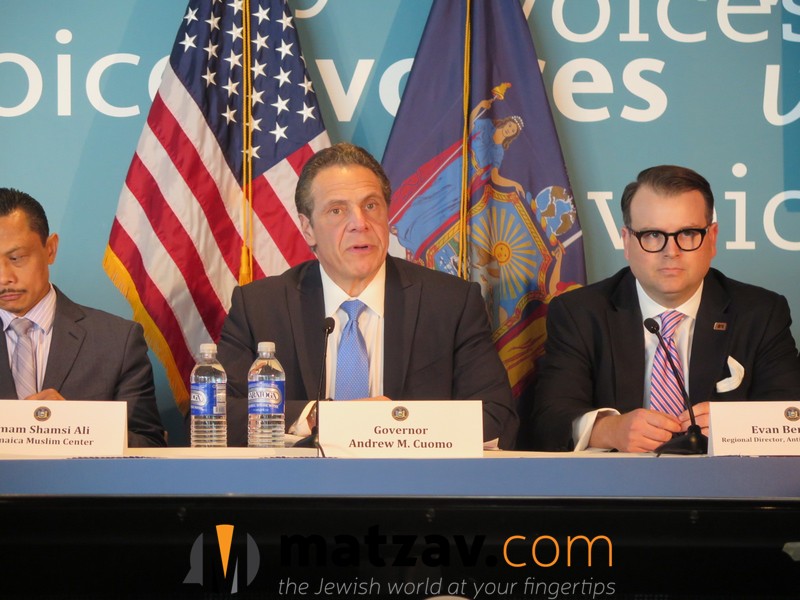 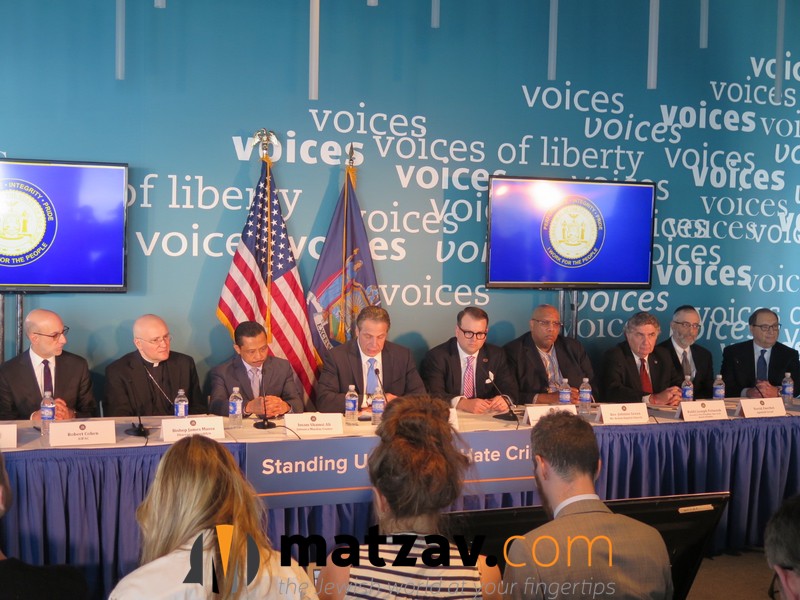 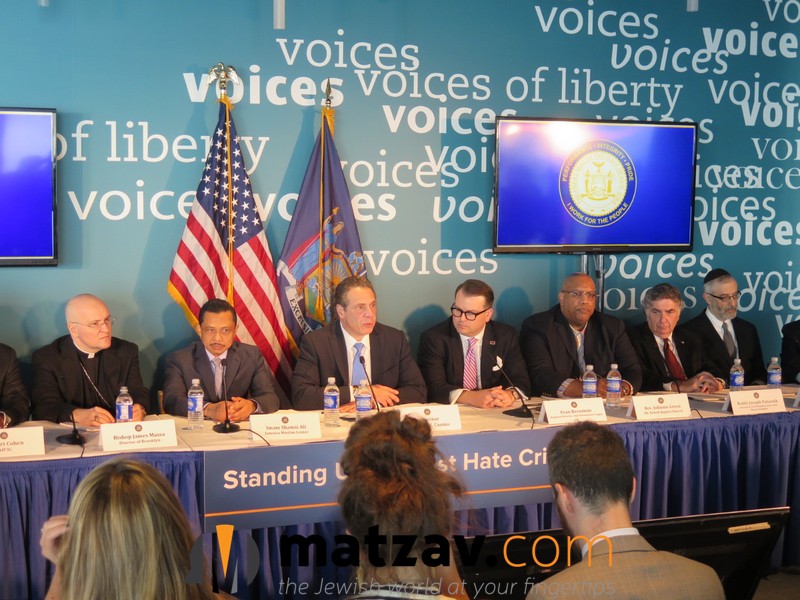 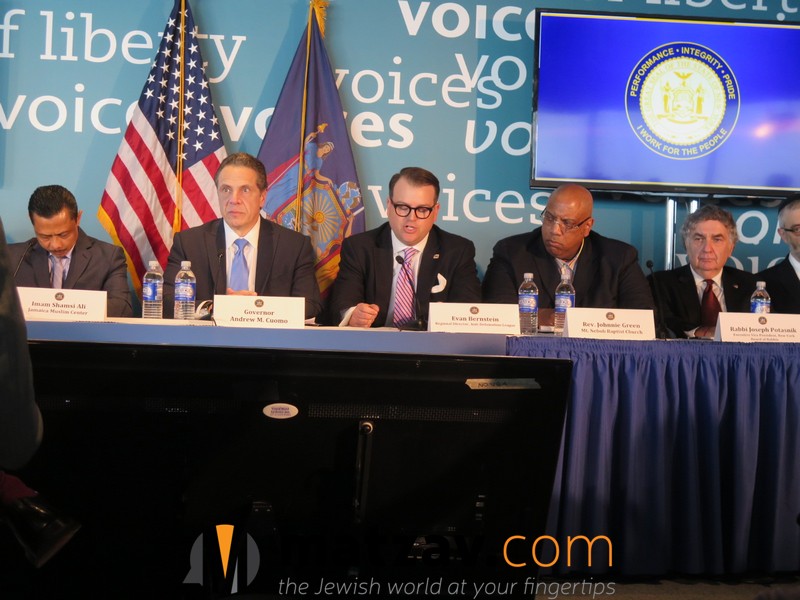 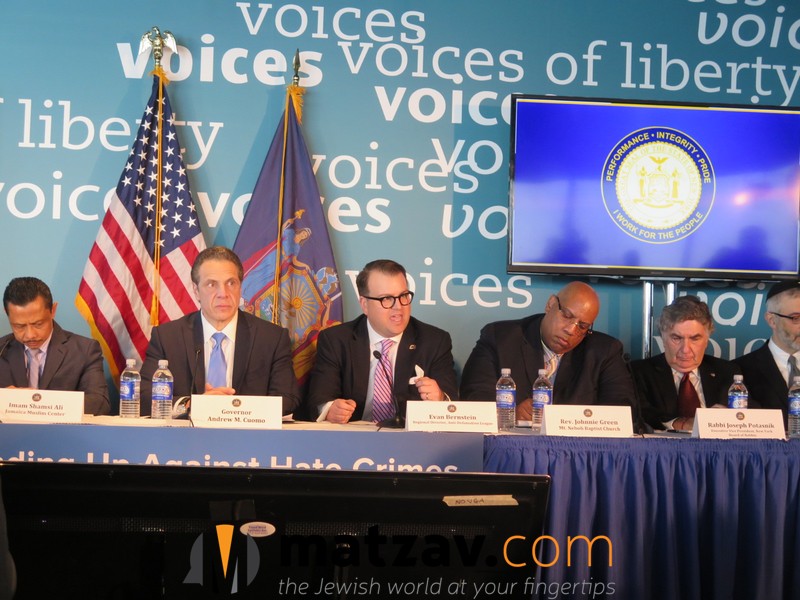 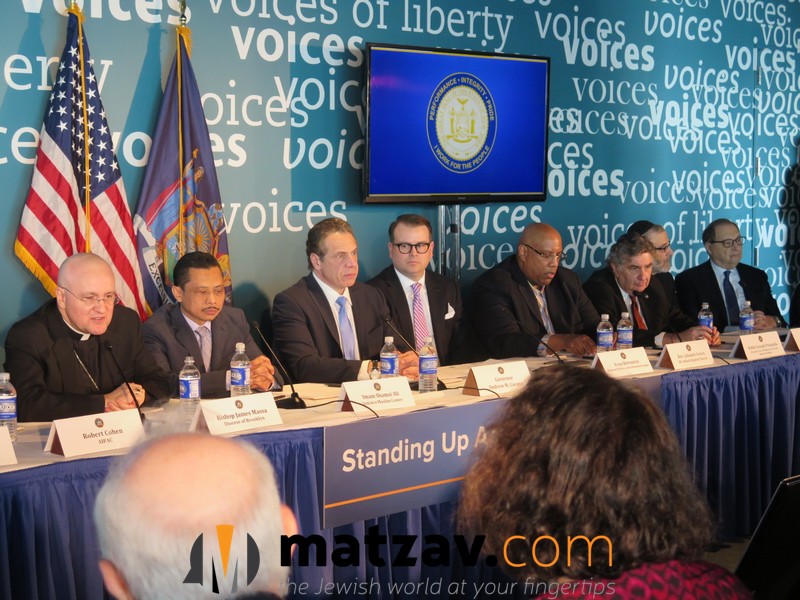 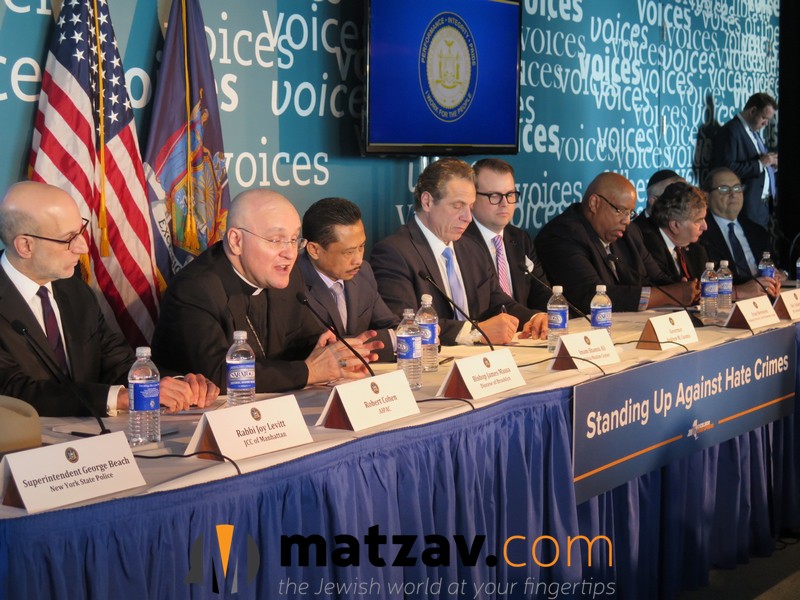 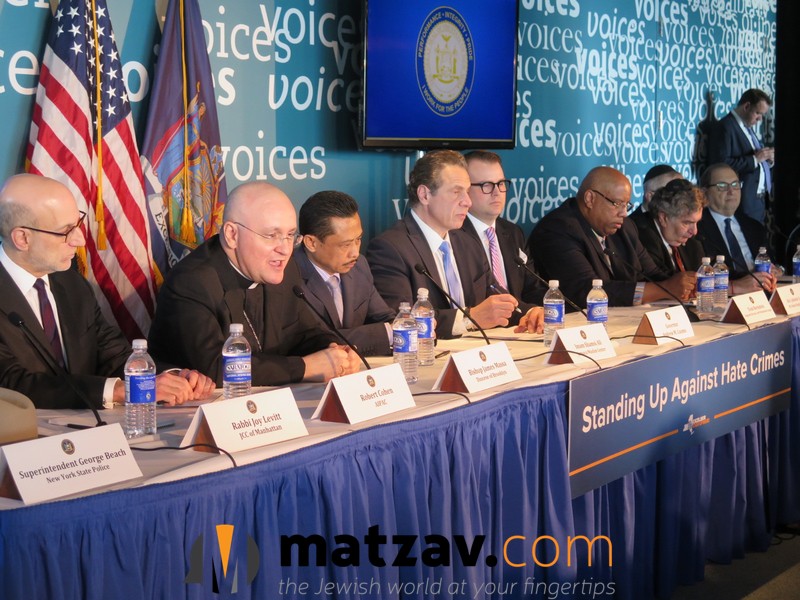 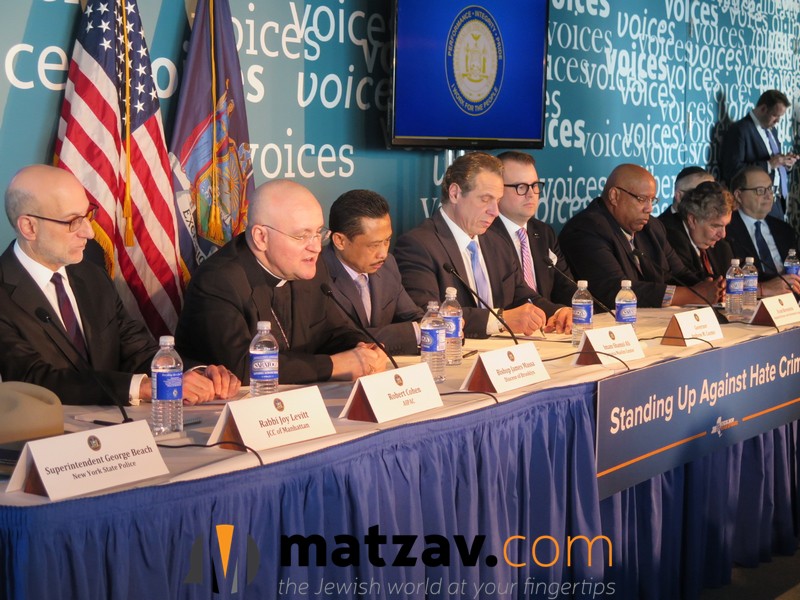 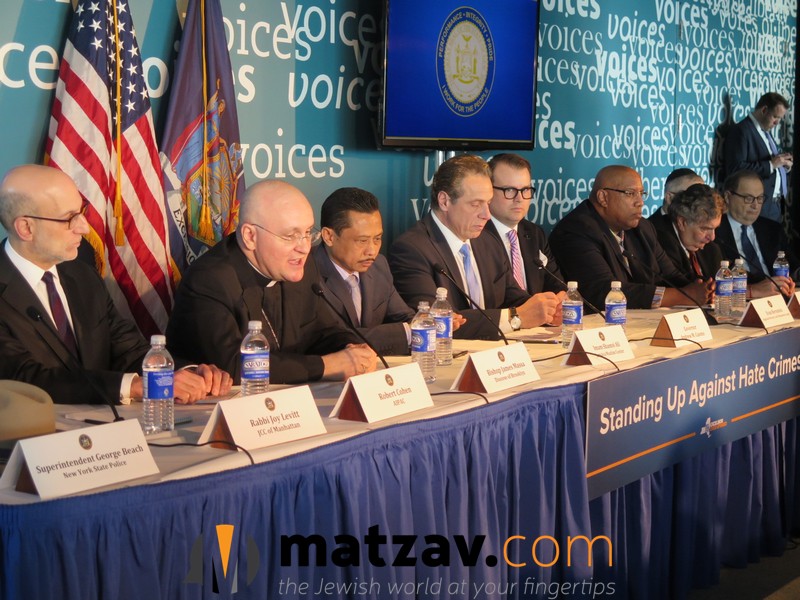 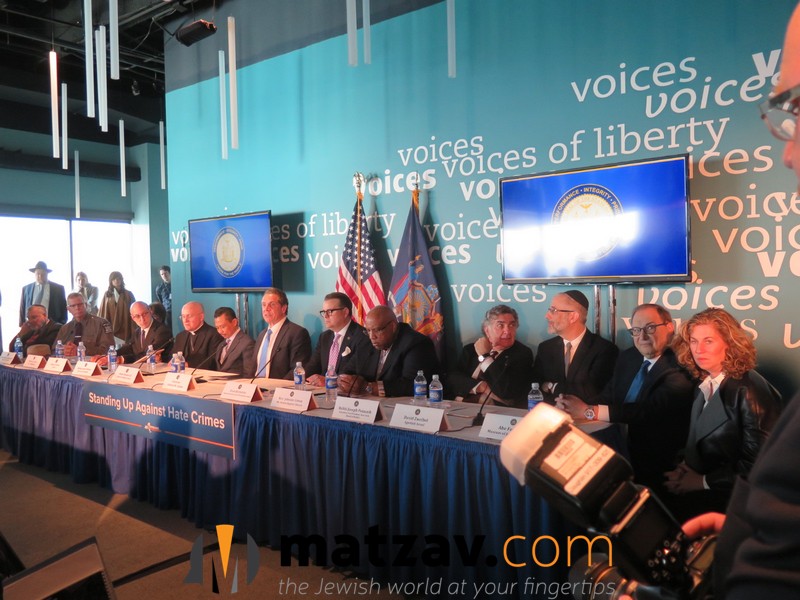 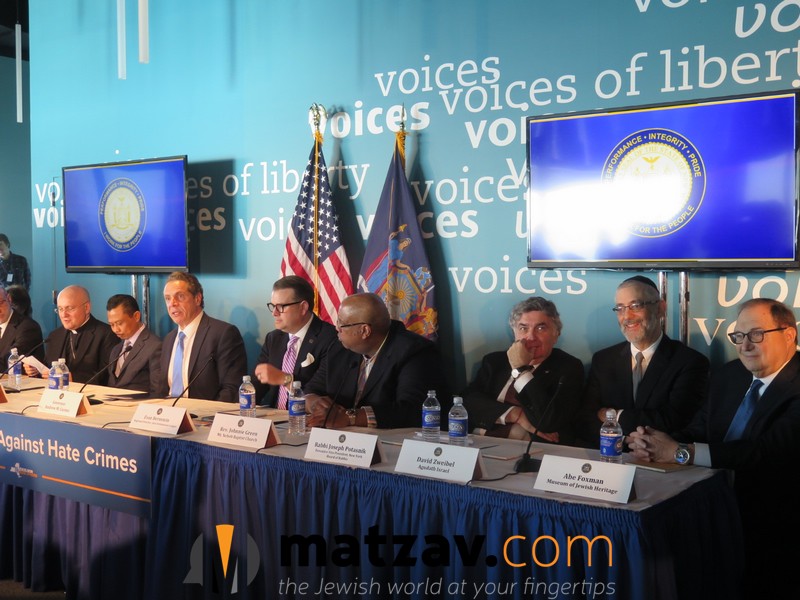 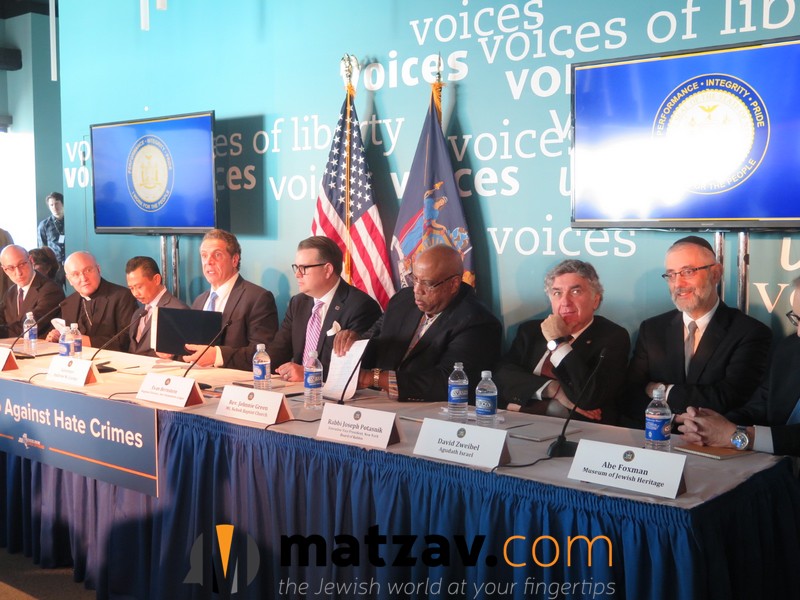