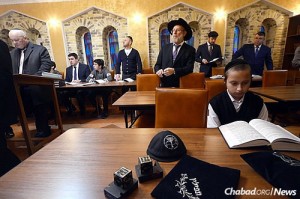 It’s been an exciting few years for Russian Jewry, with many smaller communities erecting their very own beautiful shuls and community centers. The latest is the Jewish community of the central Russian city of Ivanovo, which just this week opened a synagogue.

In recent decades, the city has seen significant growth due to a number of new industries, including the country’s large hummus plant, under the kosher supervision of the Russian chief rabbinate. More than 400,000 people currently live in Ivanovo.

The shul is part of a new campus in the city center that includes classrooms, Sunday-school facilities, a library, a kosher cafeteria and social-service offices. There are plans for the construction of a mikvah as well.

Chief Rabbi of Russia Berel Lazar presided over the opening festivities, which were attended by Ivanovo Mayor Alexei Khokhlov, other dignitaries and representatives of the local Jewish community.

“The purpose of this place,” stated Rabbi Lazar to a large crowd of celebrants, “is to allow Jews to draw near to their Father in Heaven, to increase in good deeds, to bring light to places of darkness and to be a source of goodness to the entire nation.”
“I am confident,” he continued, “that this building will be a bastion of spiritual and material nourishment for all residents of this city.”
Rabbi Nison Mendl Ruppo, chief rabbi of the nearby Jewish Community of Kostroma, who actively leads the community throughout the year, distributed certificates of appreciation to the many people who helped make the new community center possible.
Then, amid singing and dancing, the community joyously marched their Torah from its previous ad-hoc shul to the brand-new sanctuary. 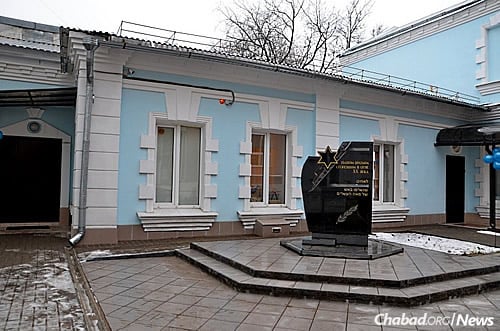 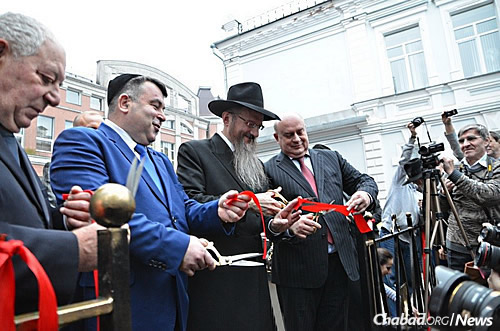 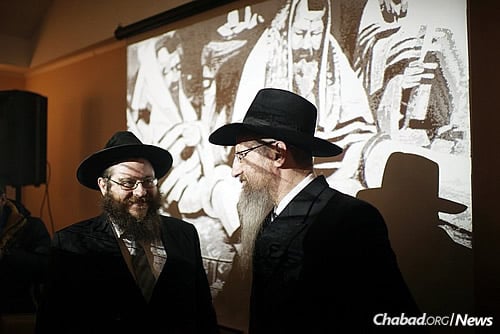 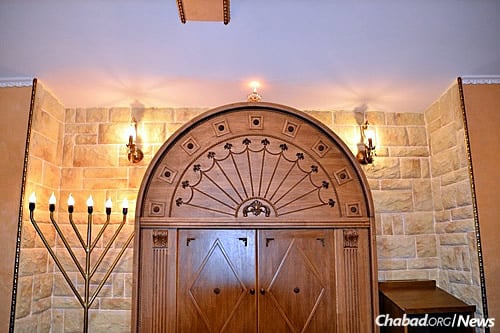 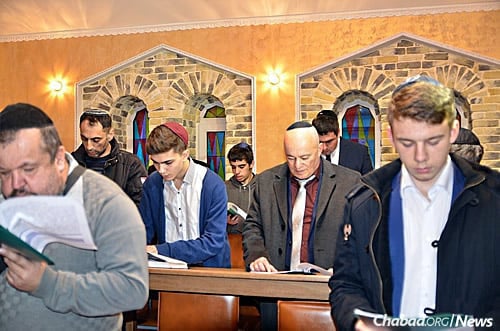 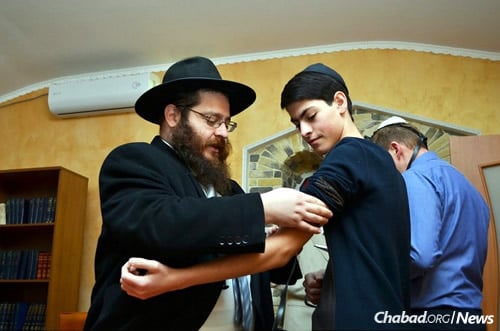 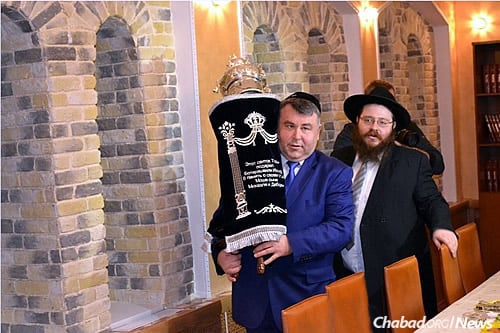