Imrei Shefer, a Yiddish-speaking cheder in Monsey, New York, recently held a goodbye party to celebrate with a young boy a few hours before he and his family left for the airport to make aliyah.

Led by principal Rabbi Moshe Klein, the students honored their friend who is moving to Eretz Yisroel.

Eretz Yisroel and the State of Israel play a significant role in the school, where the students learn Tanach and maps of Judea and Samaria can be found on the walls. Imrei Shefer has an advanced general studies program.

“We are proud that our school is a place where Ramaz and Satmar meet under one roof,” quipped Rabbi Klein.

The party for the ten-year-old was so moving that even Dani Dayan, Consul General of Israel in New York, tweeted about it.

“The idea came from the students themselves, who decided to throw the goodbye party for their friend,” said Rabbi Klein.

One student brought a blue-and-white cake, while another brought Israeli chummus.

The school has a unique geography program in which every student serves as an ambassador and represents a country. The Israeli representative gave the boy making aliyah an Israeli flag pin, while the “Saudi ambassador” gave that boy a cake on which it said in Hebrew, “And you should inherit the land,” with a blessing in Arabic conveying that there should be peace in the region. 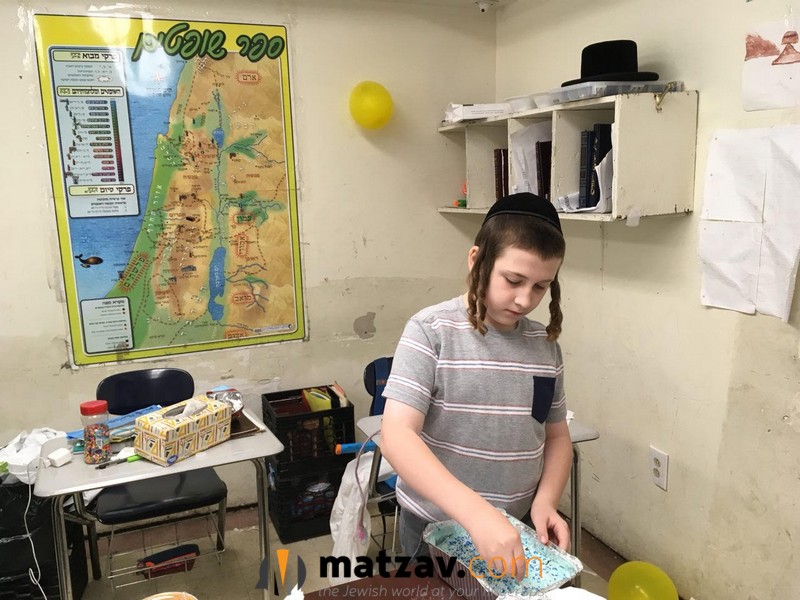 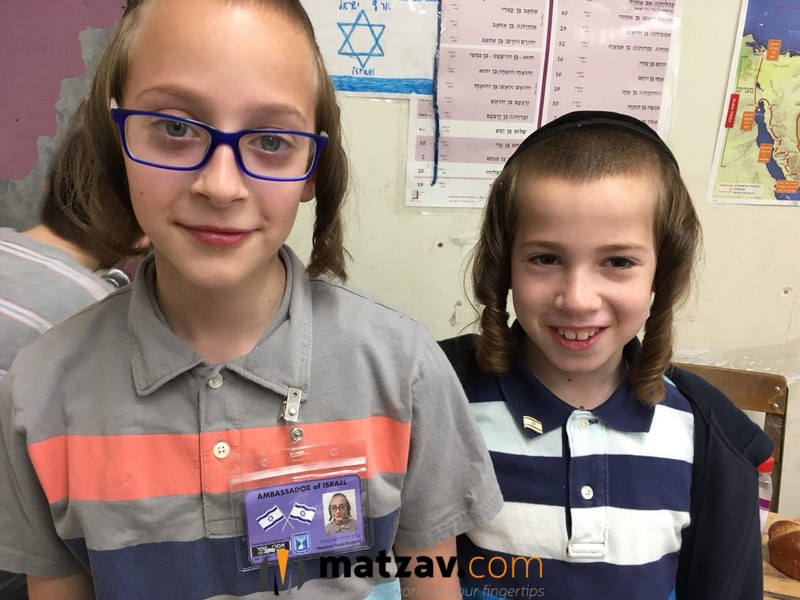 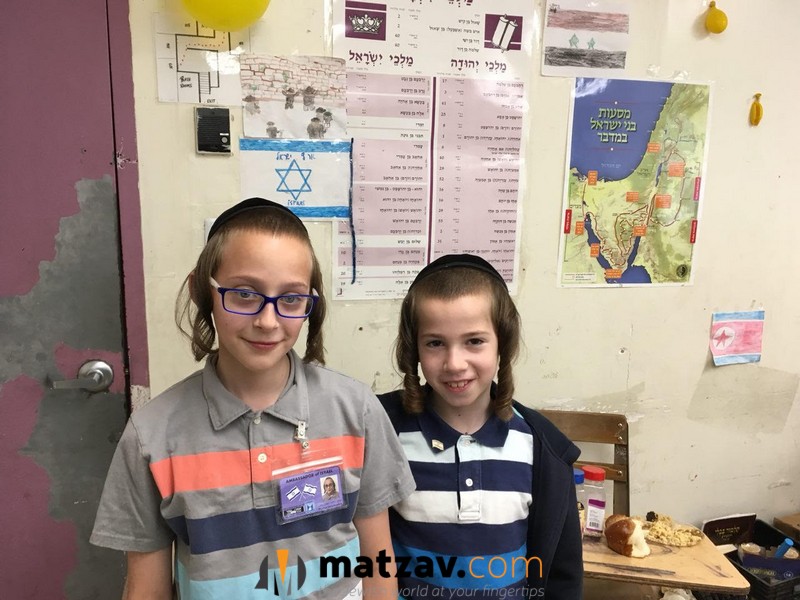 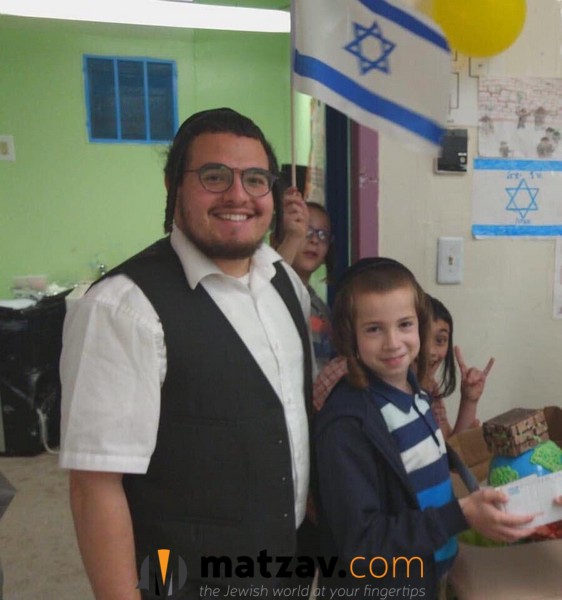 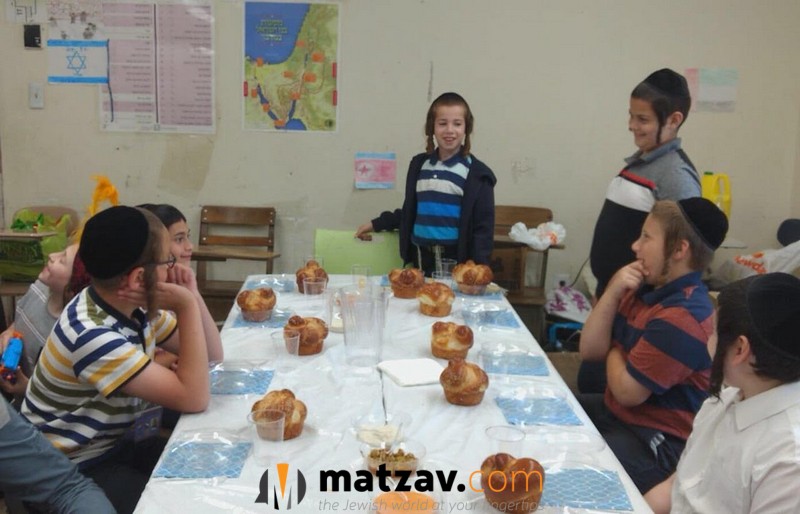 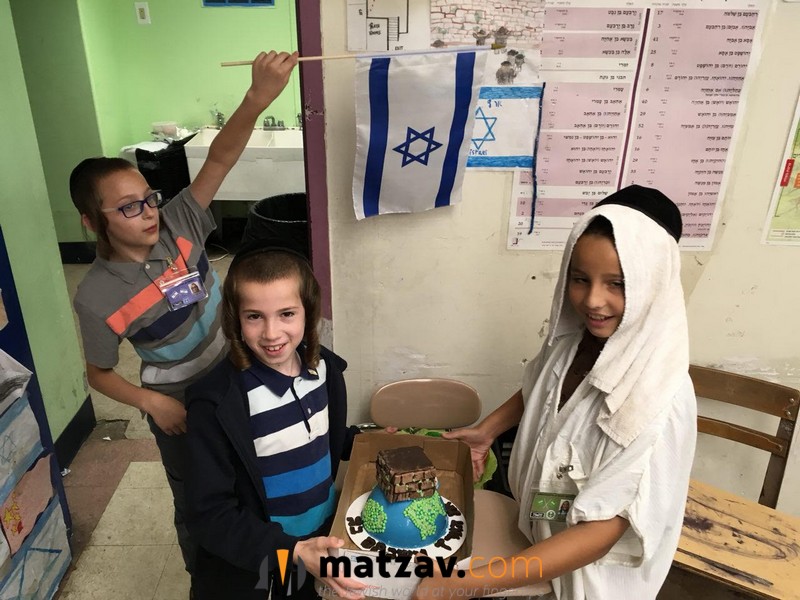